Celebrating their 20th anniversary with a Word of Mouth Reunion tour, Jurassic 5 brought the house down at the Greek Theatre with a vintage performance. 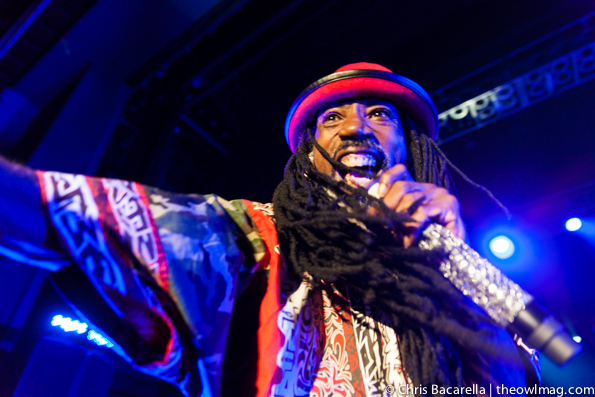 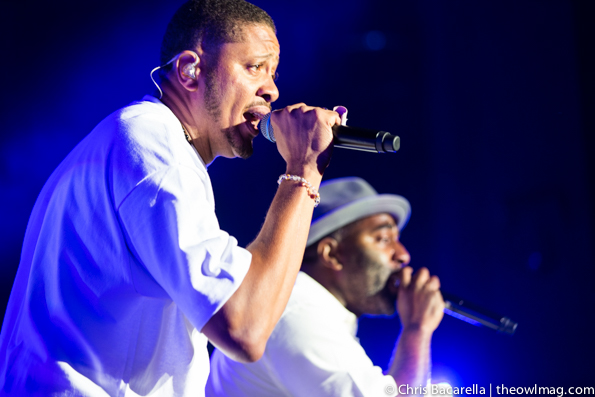 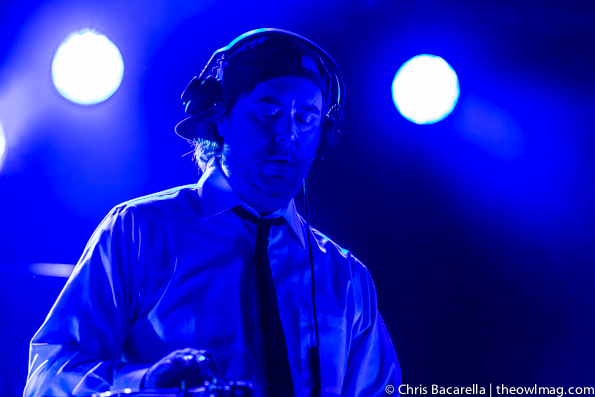 They brought along Dilated Peoples, who played a few tracks off their forthcoming album Directors of Photography, MC Supernatural, who did some amazing freestyling, and Beat Junkies, who rocked the crowd to start the night off. 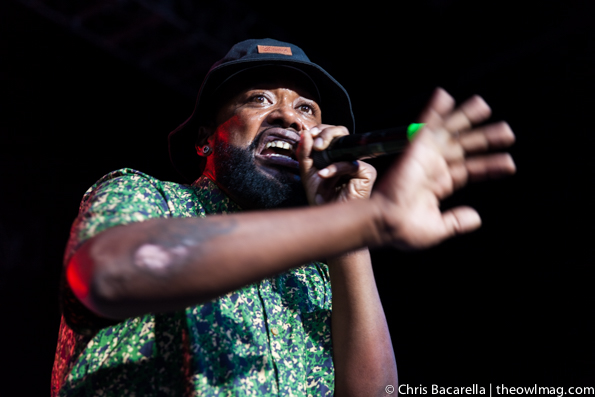 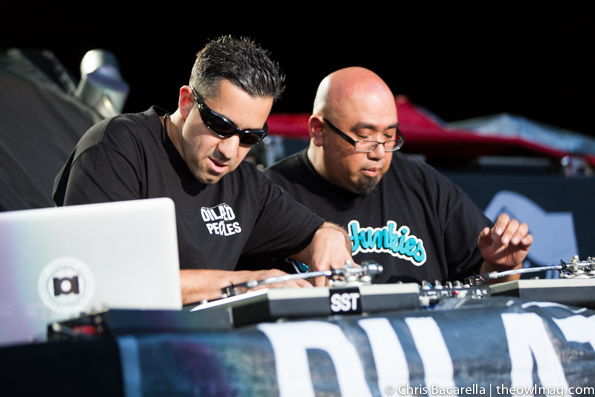 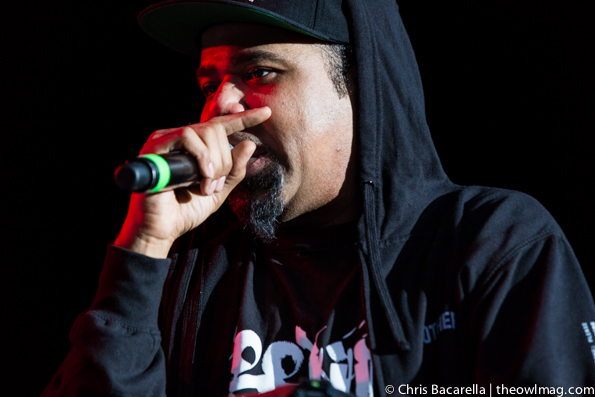 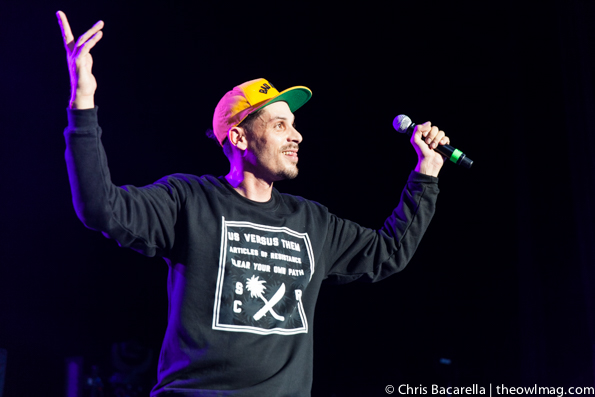 Also, Cut Chemist brought his mom on-stage, the woman who allowed them to record in her house when J5 was just getting started. It was adorable.

View a full photo gallery of the Word of Mouth Reunion tour’s stop in LA HERE!