With a case of strep throat, James Vincent McMorrow had to cancel his March show in San Francisco. He returned to the Great American Music Hall to make up for that cancelation without his band. Just McMorrow, a guitar, and a keyboard to finish off his Post Tropical tour in the US. 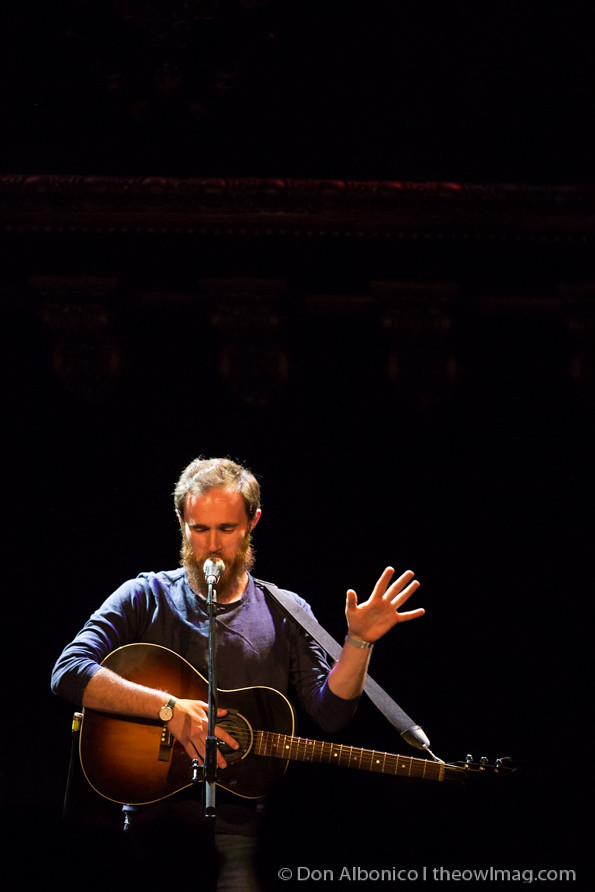 He talked about wanting to make this show special because that was the only show he had ever had to cancel. And special it was. He left a gift for San Francisco in the GAMH that night – a stripped down version of his latest album. When you hear a voice like his in a song you think, “Is that incredible falsetto voice real?” Well, it’s very real! That voice soared throughout the space and mesmerized the audience. 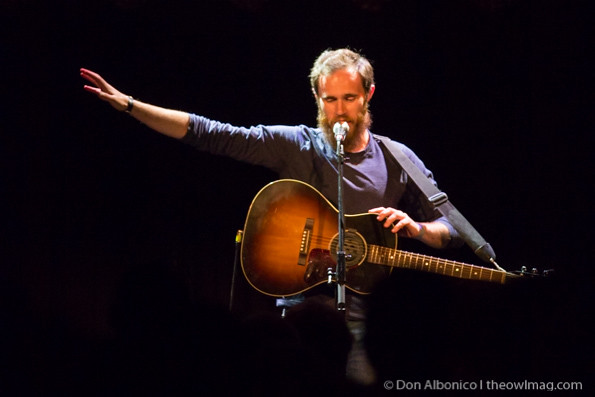 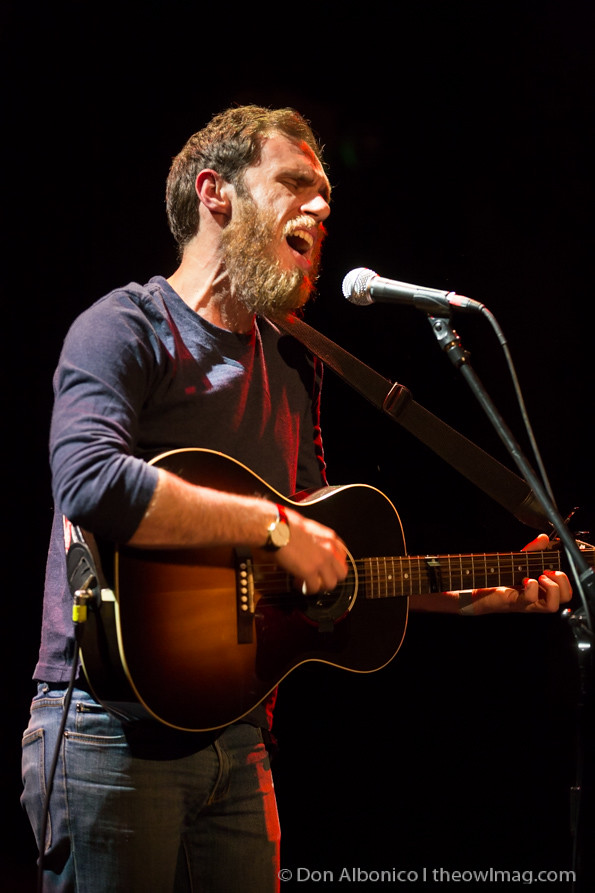 It’s been a long time since we have seen an audience totally focused on the stage like that. It was quiet enough, (actually it was silent) that he went without any microphones for a song. McMarrow just sang from the stage and played an acoustic guitar. It was quite stunning. About half way through the show he talked about how he was nervous about doing a lot of these songs without his band and how people had said the songs had lots of layers to them. But that in the end, they were just songs. Songs that didn’t need anything other than someone to just sing them. So that’s what he did. He left San Francisco a incredible musical gift that will not be soon forgotten. 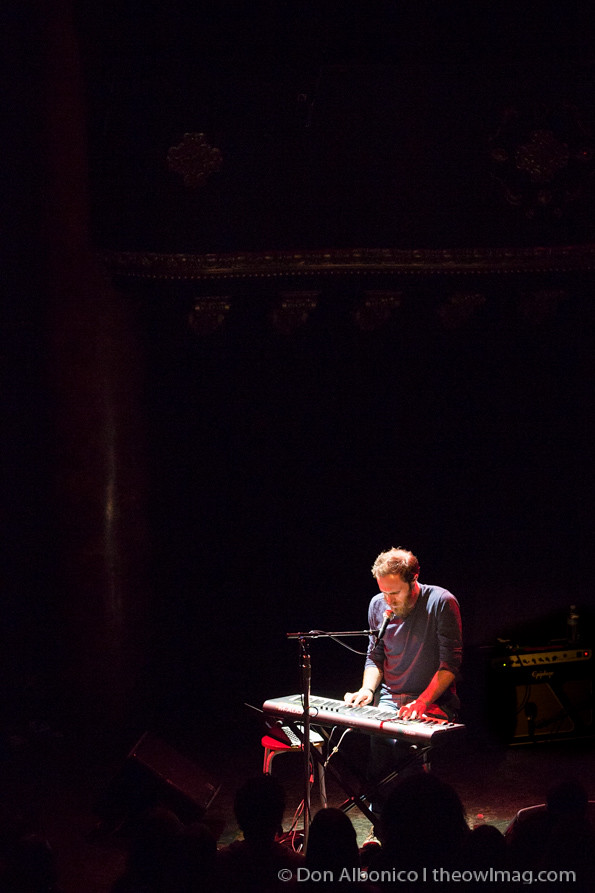 Check out a full gallery of James Vincent McMarrow captivating the GAMH HERE!