It’s always an interesting experience seeing the same band twice in one year. More often than not, the band, through extensive touring, gets better. Such is the case with Holy Ghost!. I was able to see Holy Ghost! perform earlier this year at the Echoplex in April. While it was in no way a bad show, their live performance lacked that extra bit of something that pushes bands to the next level. I’m happy to report that after months of touring Holy Ghost! returned to LA on Friday with a truly stellar performance. 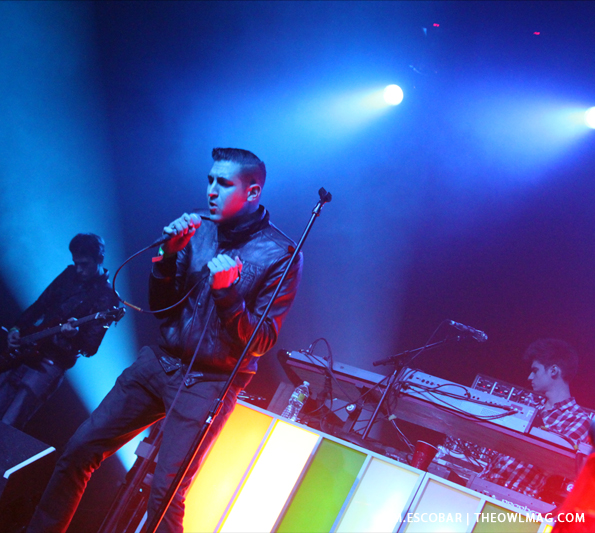 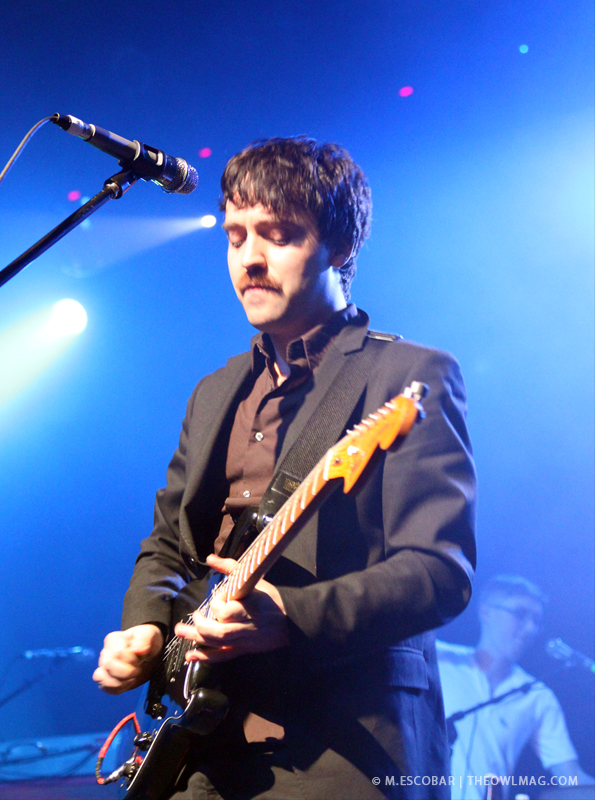 The crowd at the Music Box was already getting down thanks to DJ Eli Escobar who did a great job warming up the crowd and getting a dance friendly atmosphere going. The band blazed through older songs from their EP like “Static on the Wire” and “Say My Name” as well as new songs off of their self-titled album including my personal favorite of the night, “Do It Again.” 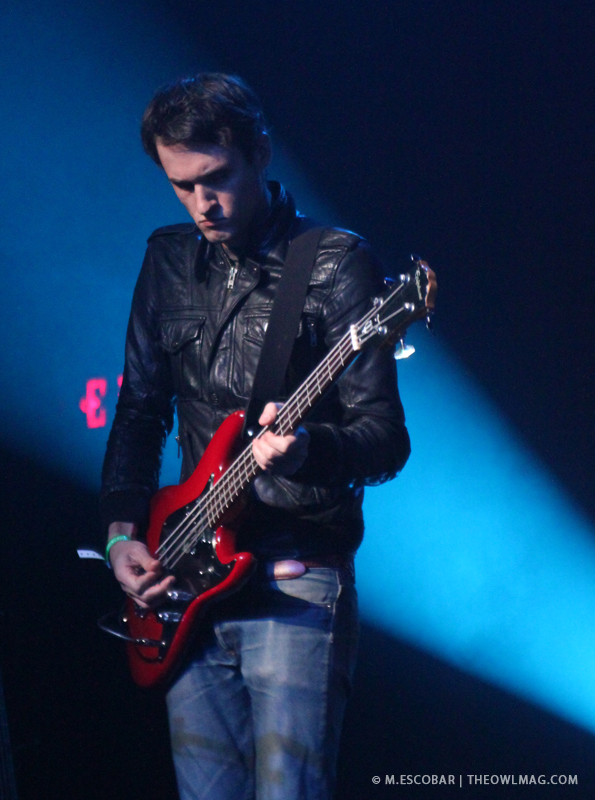 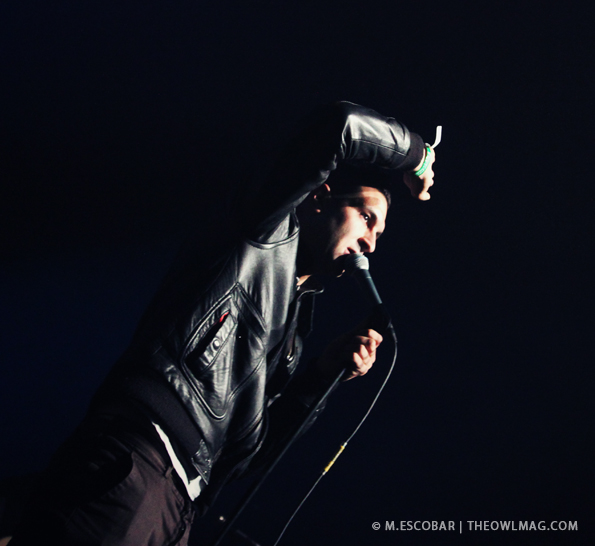 Holy Ghost! didn’t disappoint the adoring crowd. People were dancing on the floor, in the aisles, in the foyer, and even at the rooftop bar. Holy Ghost! definitely have a bright future ahead of them and they’re only getting better. 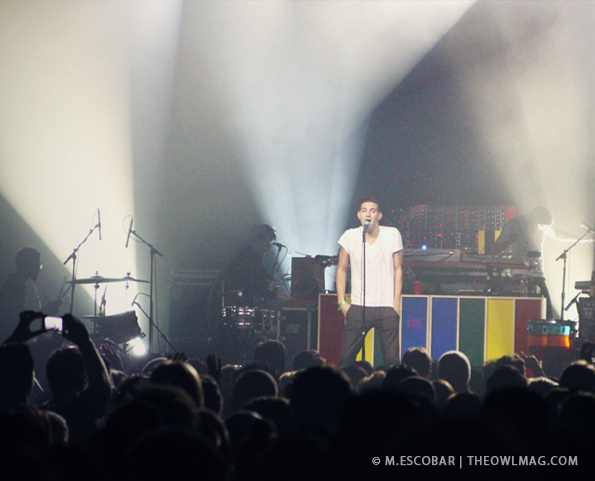 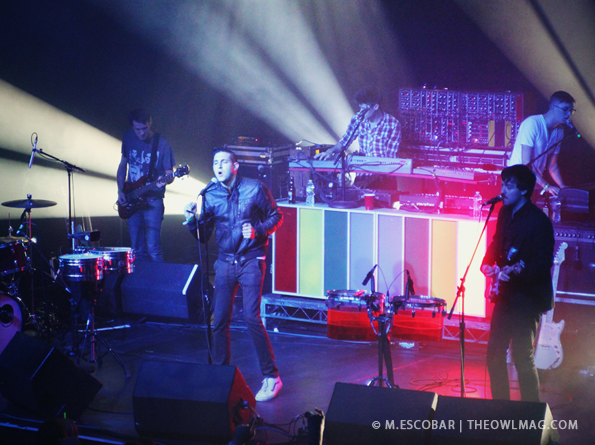