As people poured into the Prospect Park Bandshell in Brooklyn on Thursday night for a free show, the rain started to appear. Fun and energetic opening band, Alpine, took the stage until forced to stop due to the waterworks. 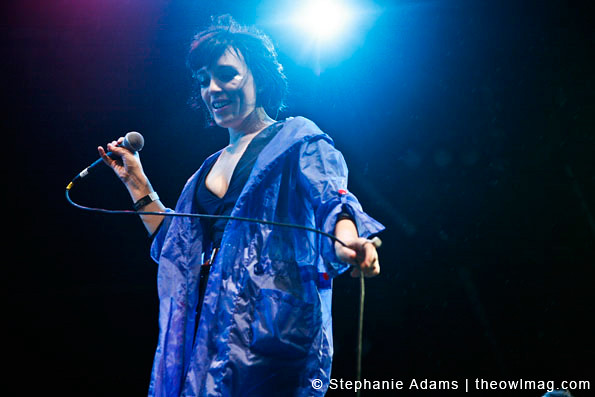 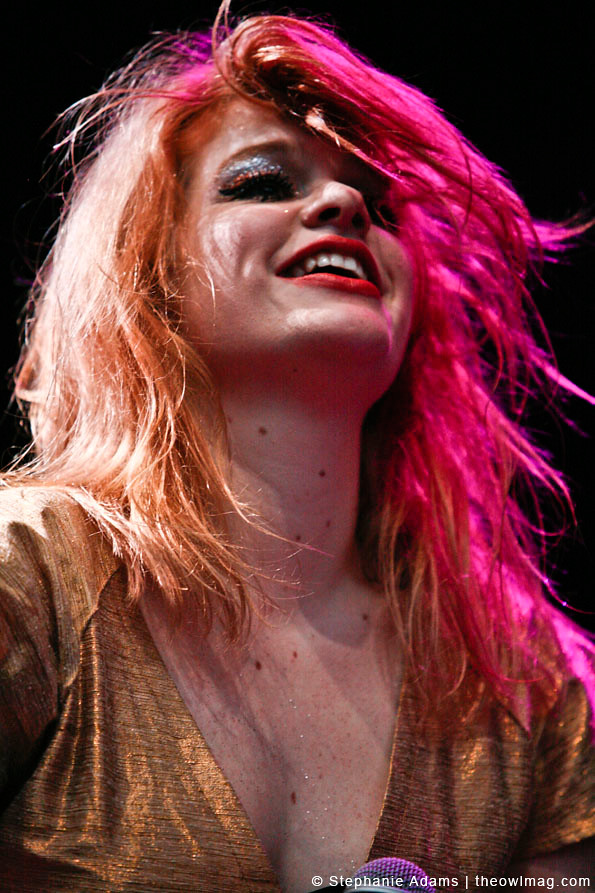 After the weather calmed down and Alpine finished their set, Grouplove entered with as much character and excitement as ever. The crowd was excited to see them as they sang every word to first song “Itchin’ on a Photograph.” “It doesn’t get any better than this!” yelled a fan as the band started their second song. 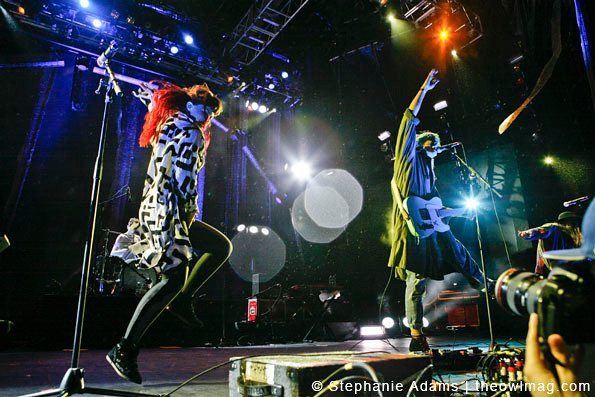 Check out more fantastic photos from the show HERE.