No alt or indie rock for Sassy, Dolorata, or Girl In A Coma — you came to this show to get your rock on. 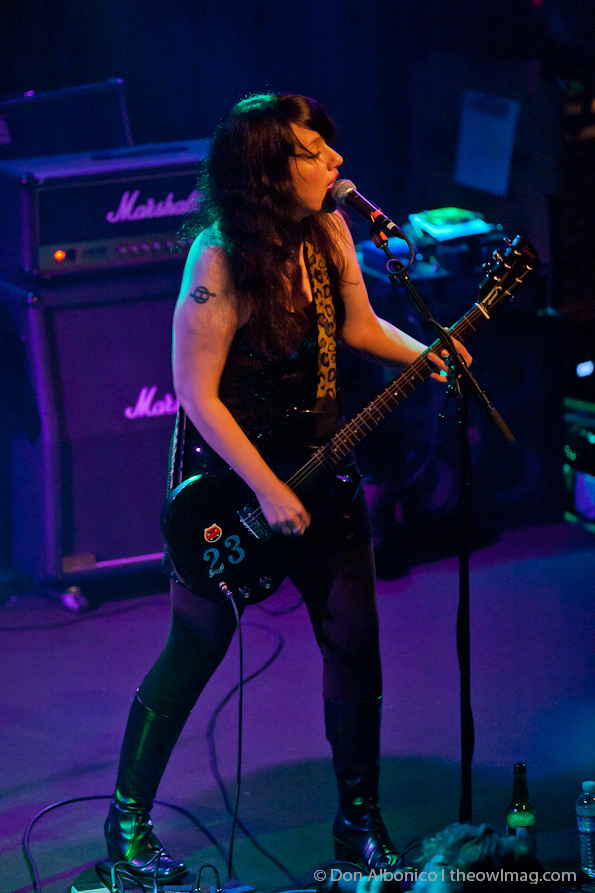 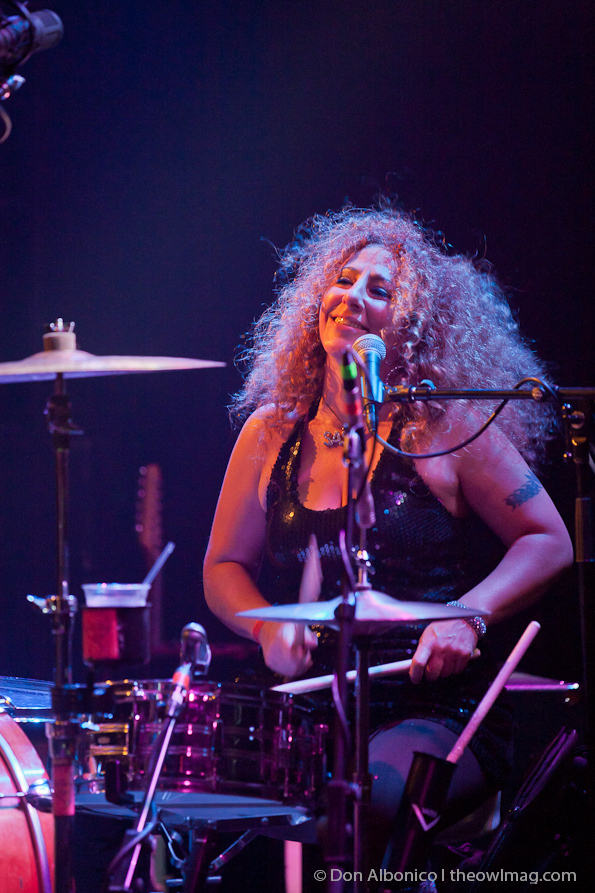 Sassy
Sassy is Trixie Delicious and Kitty Largwood, a local San Francisco band that put on a great set not taking themselves too seriously, joking around with the crowd, and having a great time onstage. 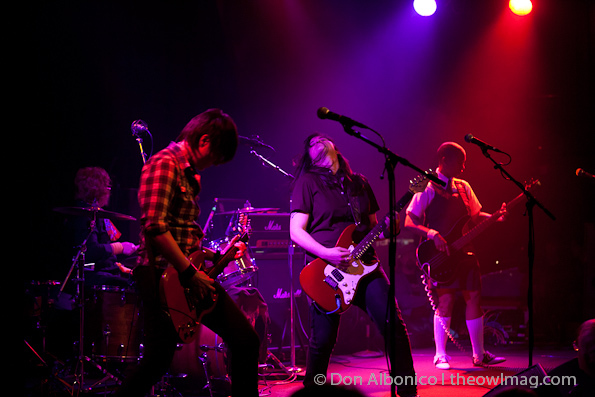 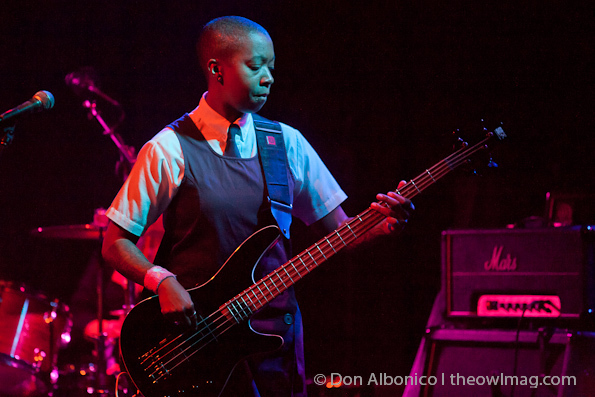 Dolorata
Dolorata is Katie Colpitts on lead guitar and vocals, Dori Sappo on guitar, Veronica Savage on bass, and Dawn Richardson on drums. The band came out of hiatus for this show, though it’s unclear if they will be playing any more as of right now. Dolorata played songs from their Believer album and did a great cover of “Mississippi Queen.” 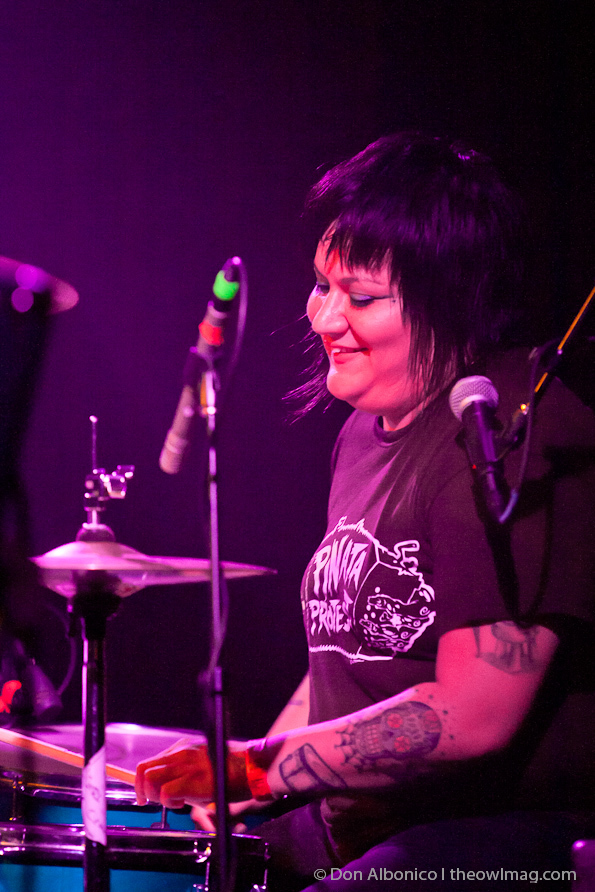 Girl In A Coma
Girl In A Coma with Jenn Alva, Phanie Diaz, and Nina Diaz played a mix of songs from their four albums, including a great cover of “While My Guitar Gently Weeps” from their Adventures in Coverland album and “Smart” from their latest Exits And All the Rest. If you’re looking for your fix of crunchy guitar, check out any of these band at their next show. 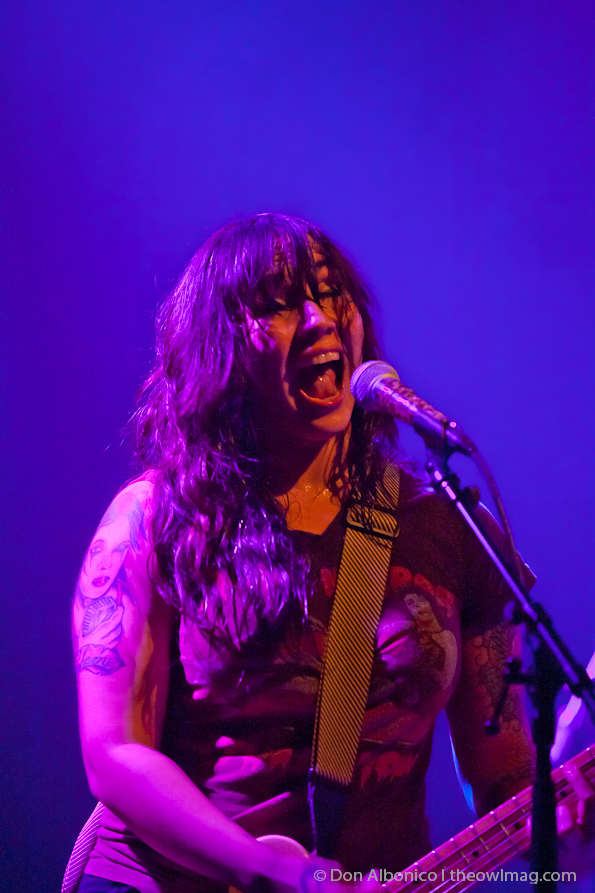 Girl In A Coma 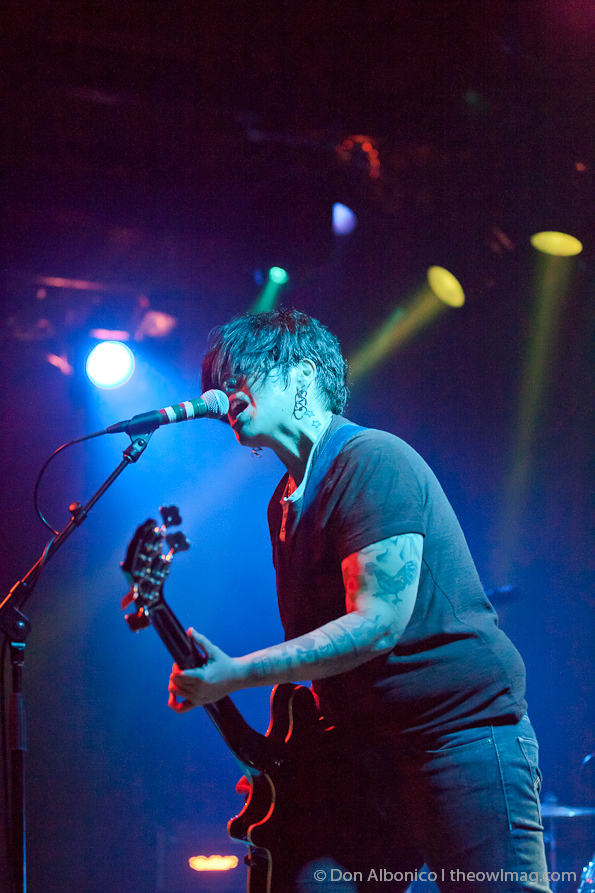 Girl In A Coma
Check out even more badass photos HERE!
login