With his slim figure, black boots, and curly Afro, Argentinian Federico Aubele resembles a young Bob Dylan. His music could be described as folksy but with it’s electronic beats it’s enough to get the adoring crowd dancing. Aubele performed songs from his newest album 5 and even songs from his first Thievery Corporation produced album Gran Hotel Buenos Aires. It was slow, moody, and perfect for foggy night. 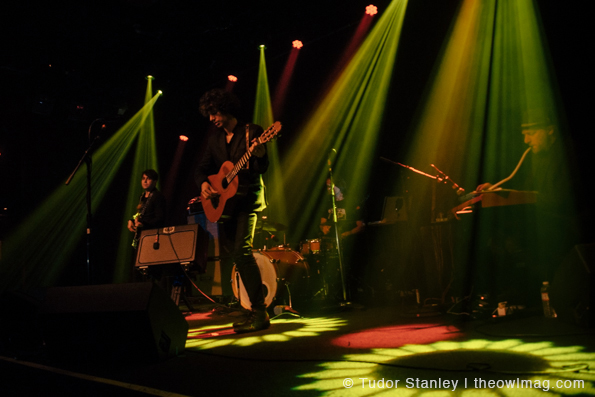 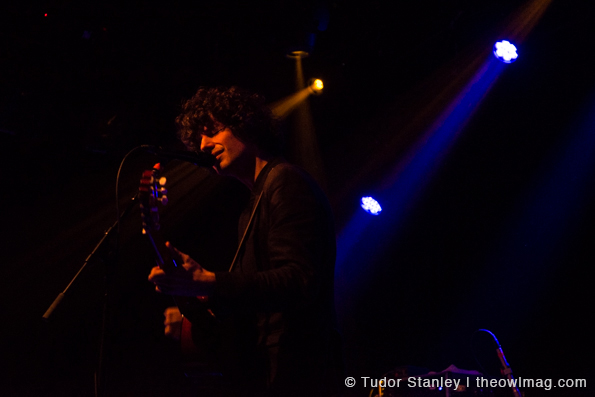 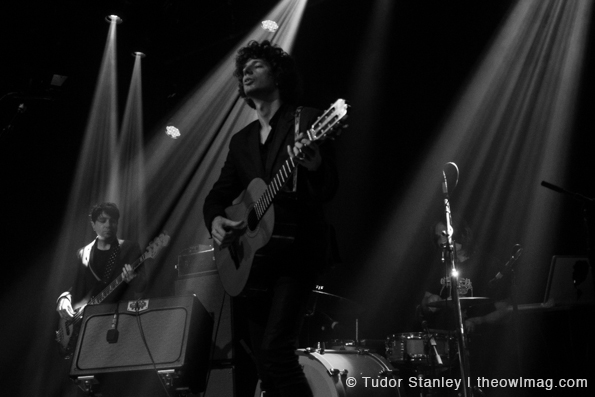 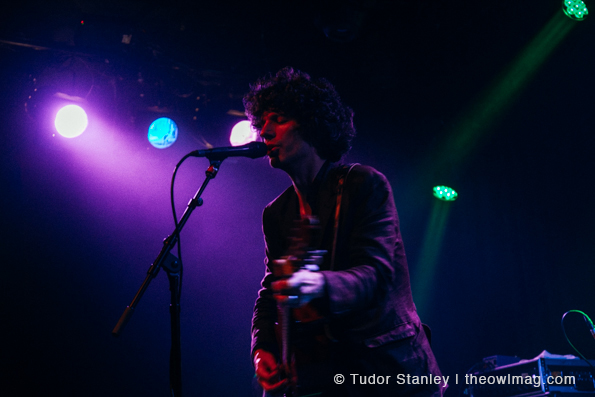 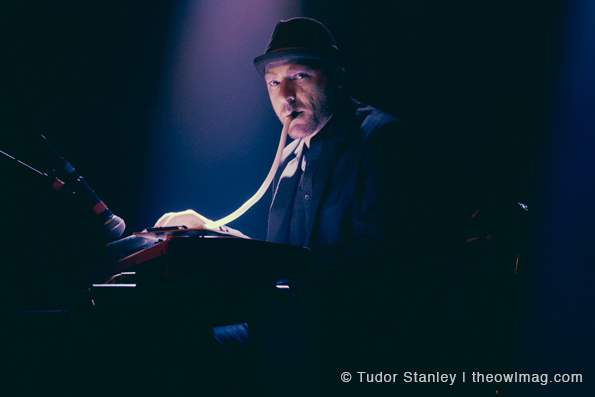 Check out a full photo gallery of the moody AubeleHERE!