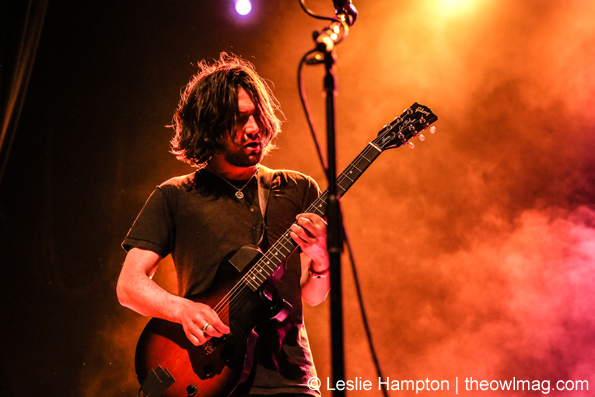 Omaha’s allstar band, Desaparecidos return to the Regency Ballroom in San Francisco for an action packed show. Most known for his other project, frontman Conor Oburst has shown versatility through his variety of different music endeavors. Their new record “Payola” is set to be out June 23rd of this year. 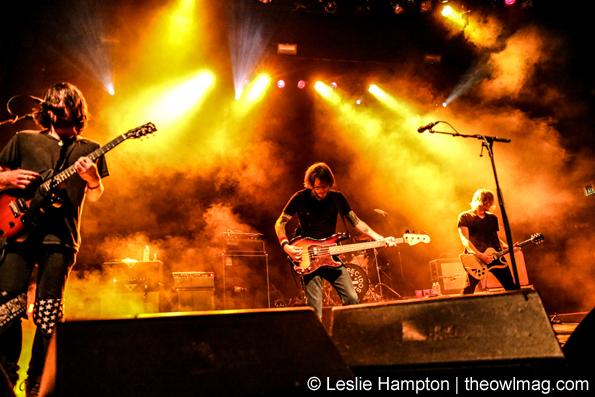 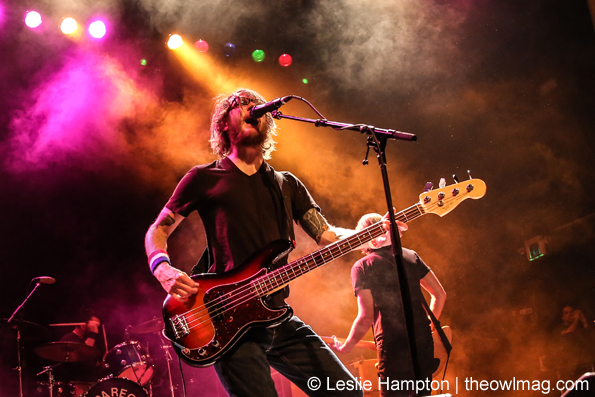 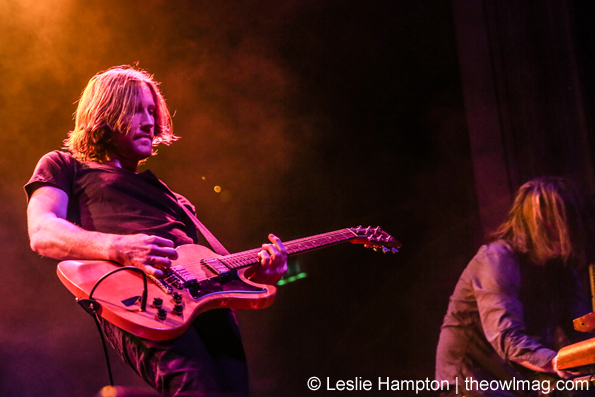 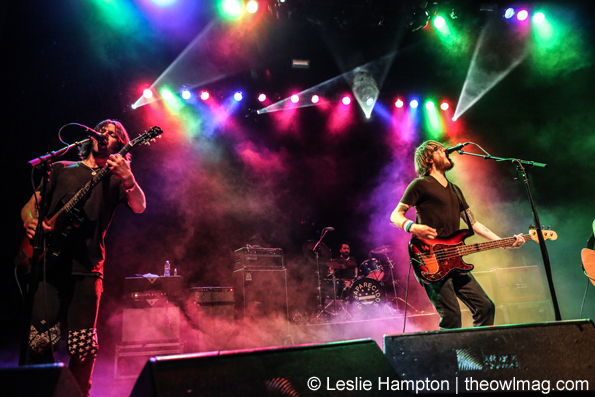 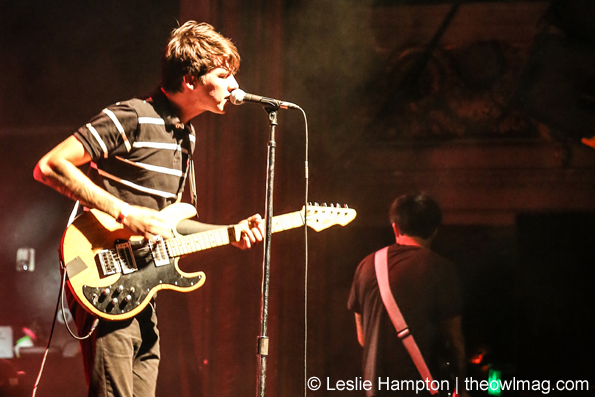 Joyce Manor started off the night with catchy and fresh punk rock. Touché Amoré followed, heighten the energy up another notch. It is exciting to see bands both of these bands go from playing small intimate house shows in the Bay Area to such a large magnificent venue, such as the Regency. 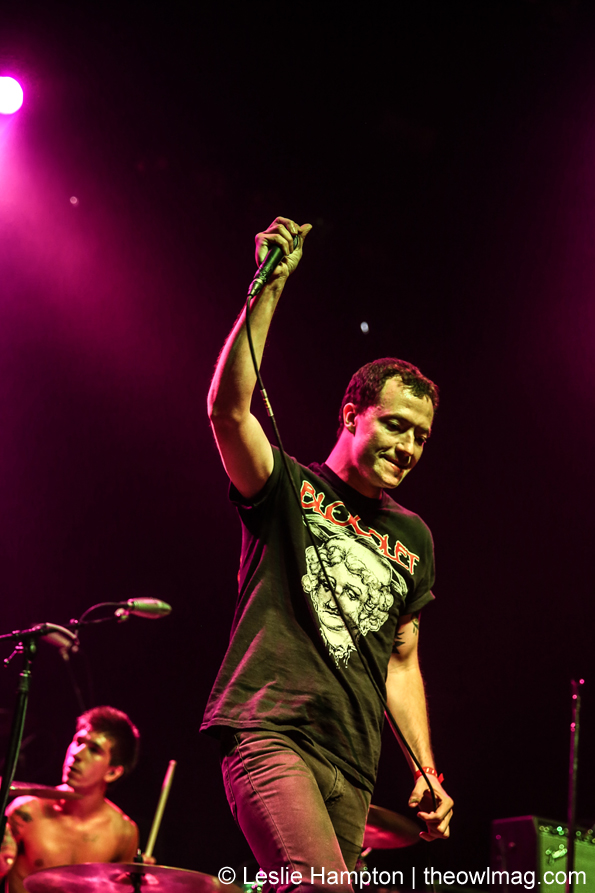 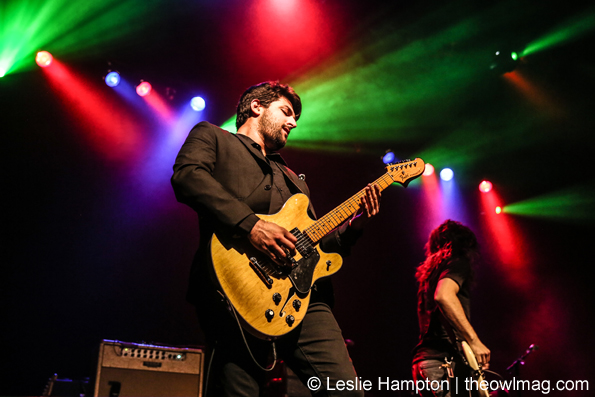 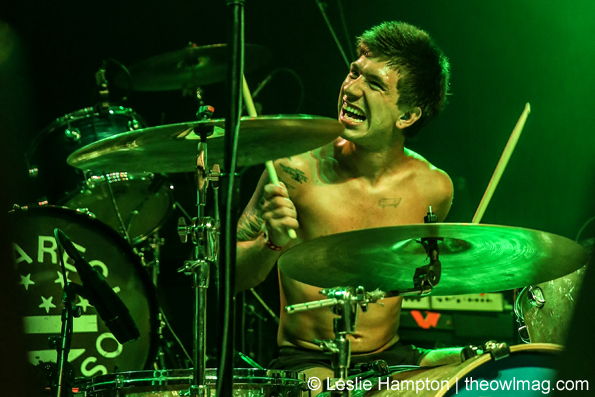 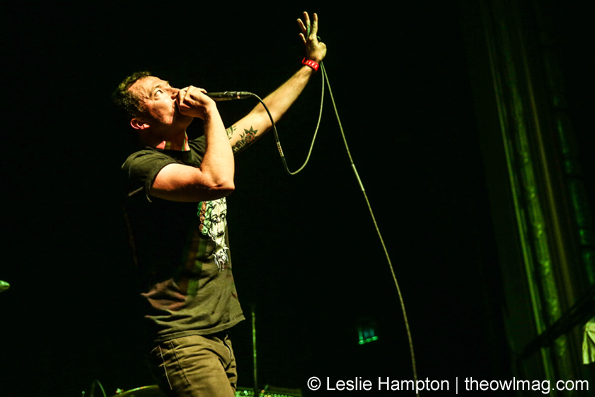 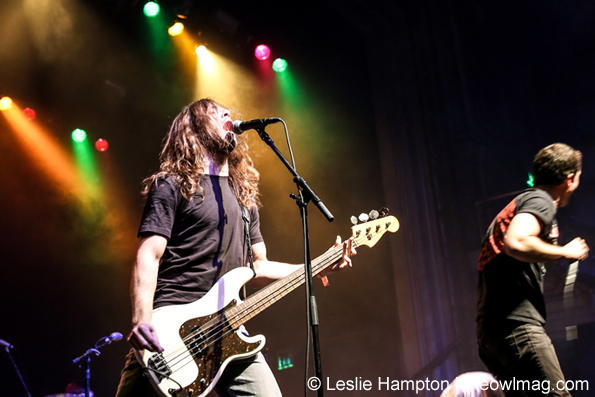