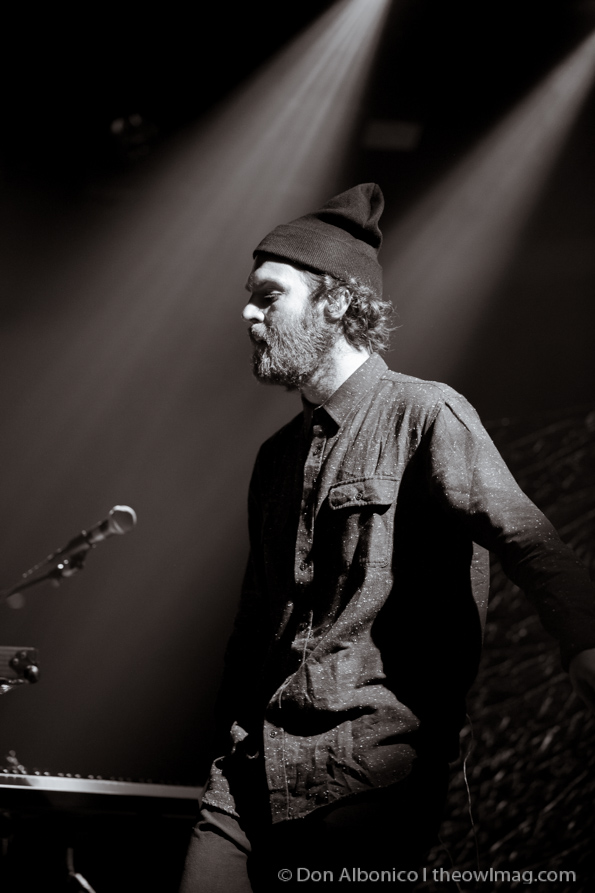 Chet Faker‘s flirting with San Francisco has come to an end. The long looks. The brief touches of his EP Thinking in Textures has developed into the album Built on Glass. That one night stand so long ago was just too satisfying to leave alone. It seems the sold out crowd at The Independent has changed their status to “in a relationship”. As with any relationship, each encounter results in getting to know about the other one more and The more comfortable you get. But there are always the secrets that surprise you. The show was much more electronic then his last performance here. Most of the show Faker was solo on stage mixing songs as he sang and for a few others he brought out a drummer and guitar player to accompany him. While the crowd didn’t seem to mind the lack of a band, we did wish there was more of the other performers in the show. 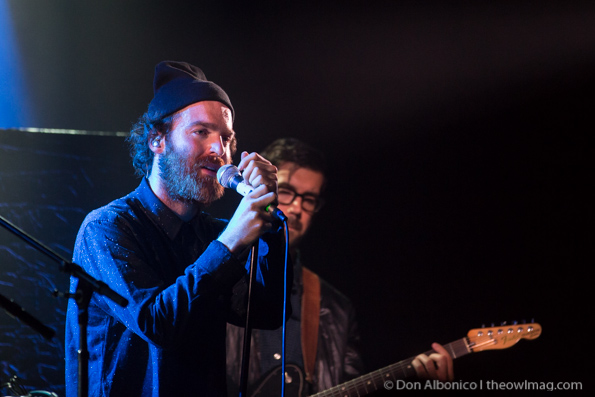 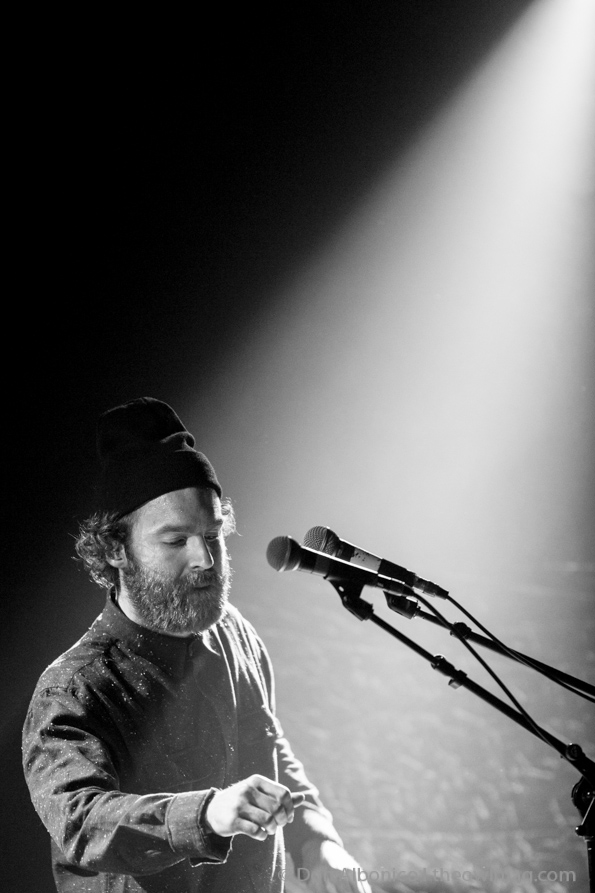 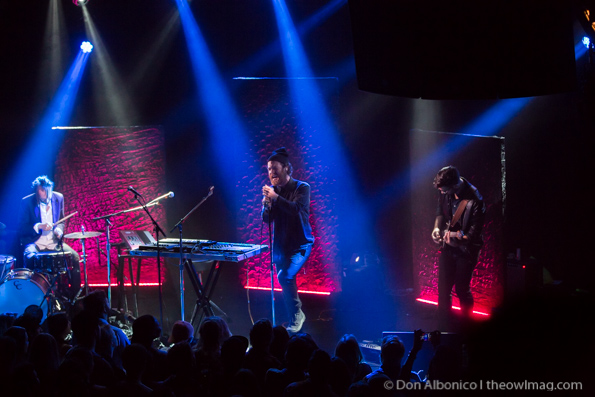 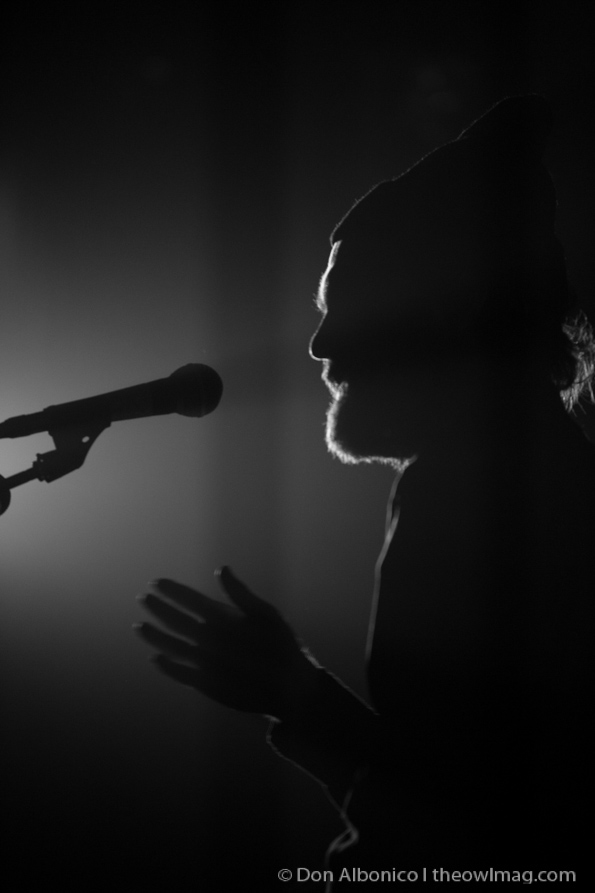 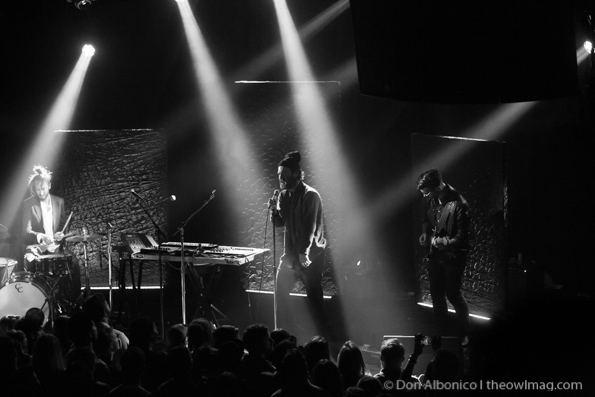