Cage the Elephant rocked Oracle Arena in Oakland on Wednesday night with an intense and high-energy set opening for the Foo Fighters. 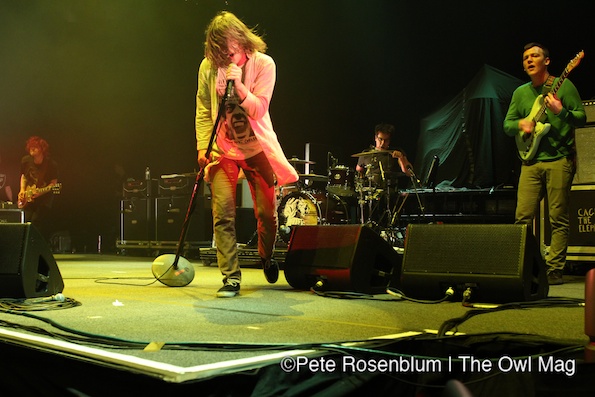 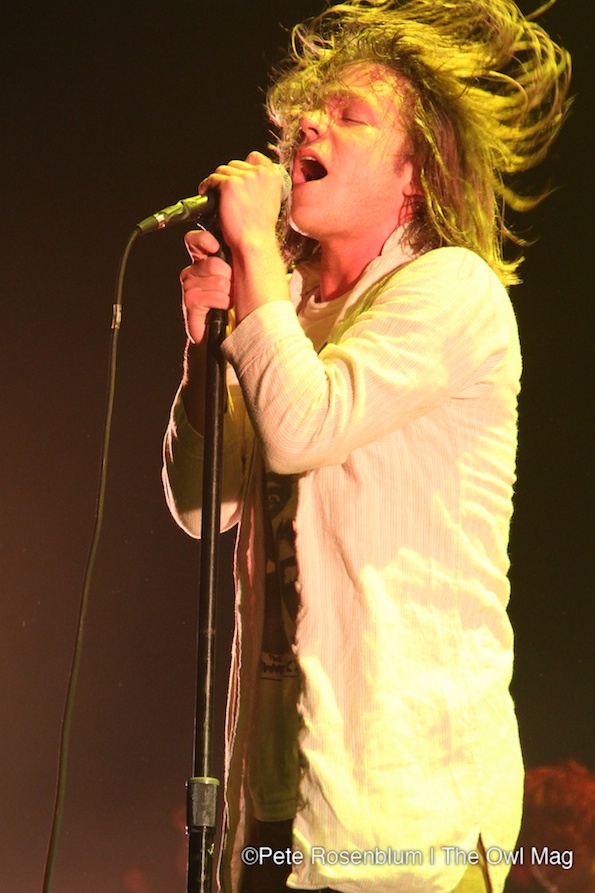 Lead singer Matt Shultz displayed an incredible stage presence that can only be described as “rocking out” while the band played to an enthusiastic crowd. 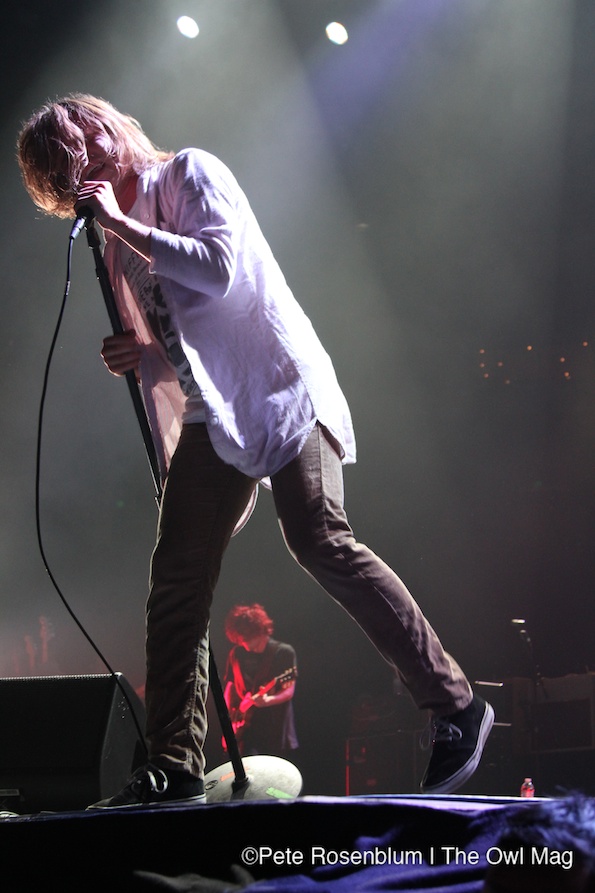 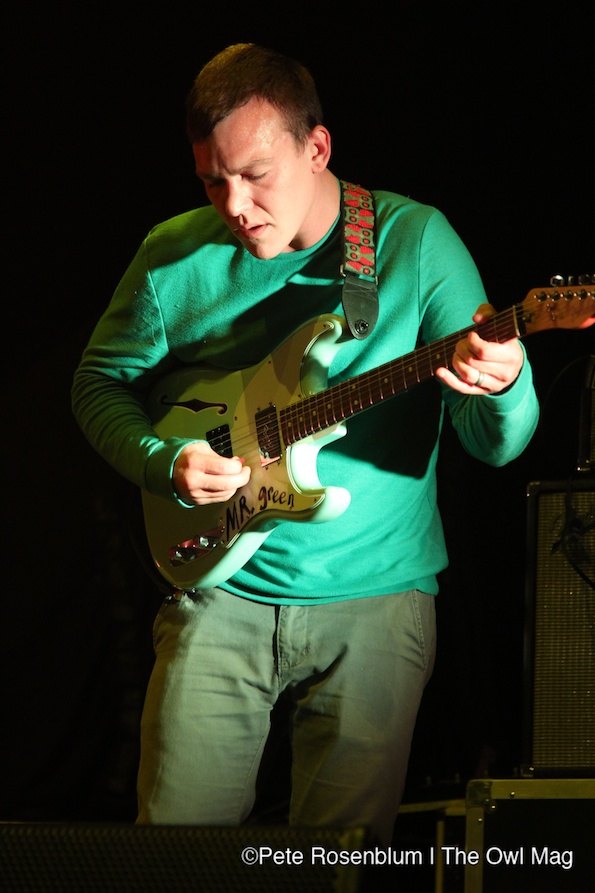 Less than a year after the release of their sophomore album, Thank You, Happy Birthday, the band is working on new material for a third album. 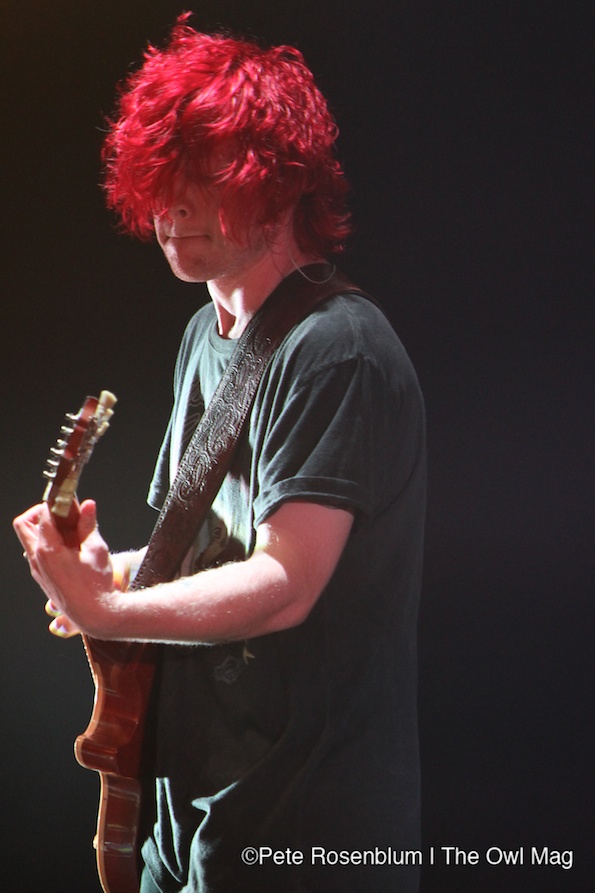 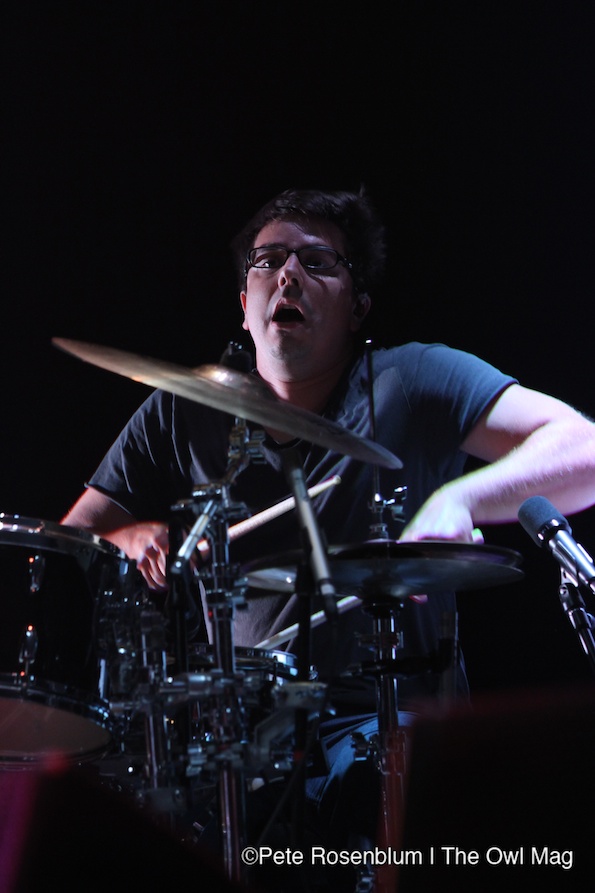