Banks, with only a four song EP out, sold out The Independent in San Francisco within days of being announced. The Los Angles singer used her unique voice in a funked up version of Aaliyah’s “Are you that Somebody” that was great. The vibrato in her voice really showed in the song “This Is What It Feels Like” from her London EP. The mix had her voice buried in the prerecorded backup tracks too much for our taste. When she did any song off her EP the crowd was singing right along with her. Be on the lookout for her first full length album coming out soon. 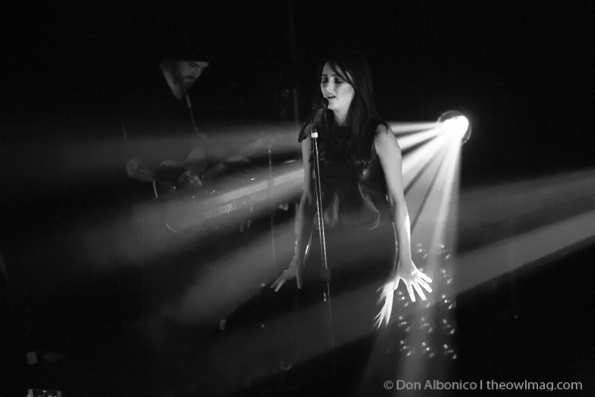 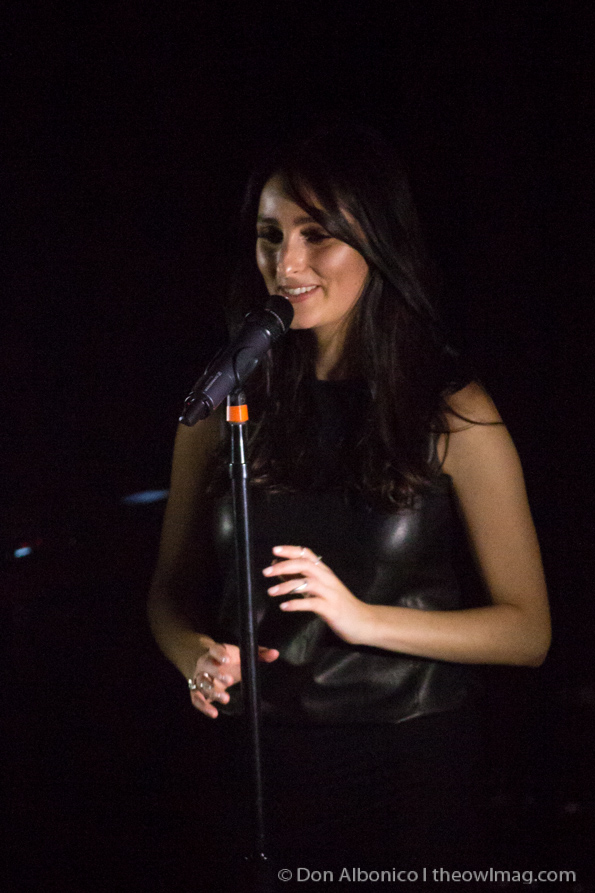 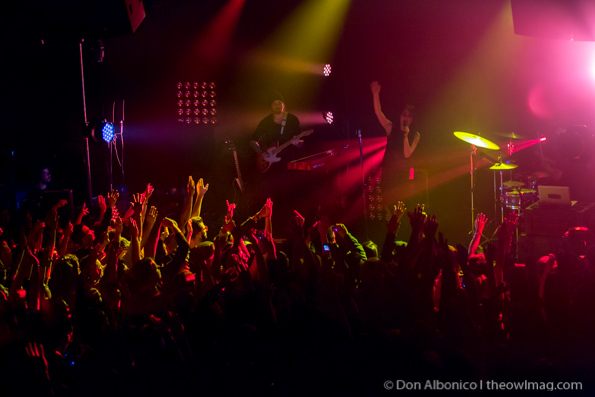 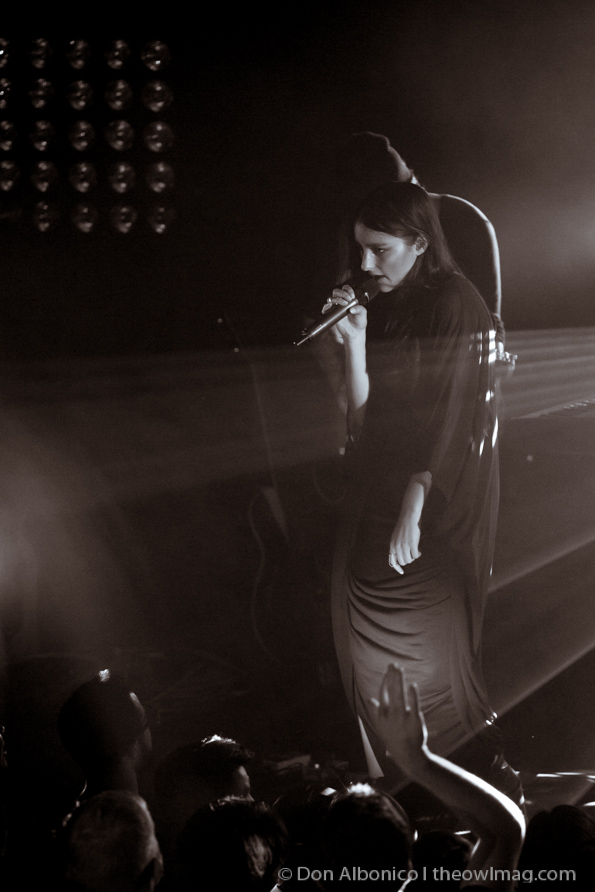 View a full photo gallery of the LA songstress HERE!