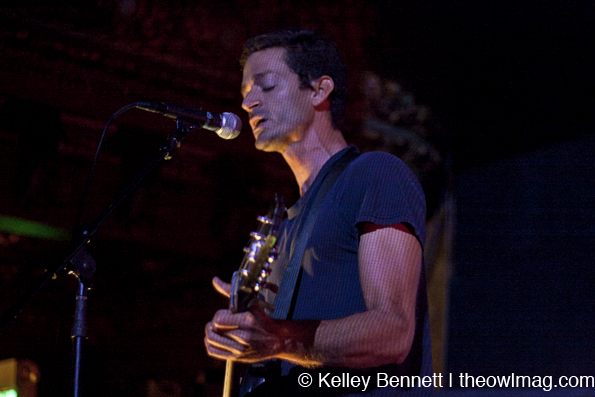 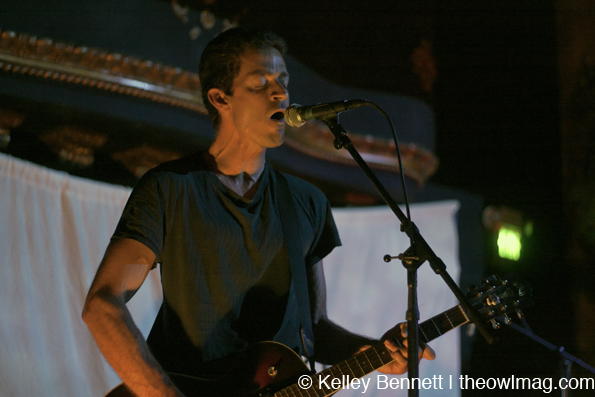 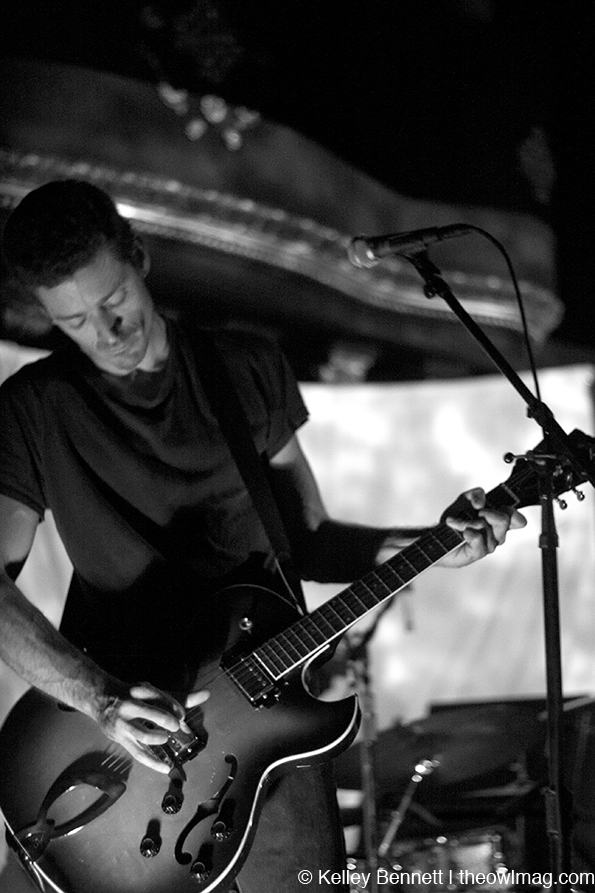 Oddly, however, for the greater part of the show, it appeared that tracks from Believers were all he intended to perform, which even prompted one audience member to request he “play some old shit!” Despite the lack of variety in the setlist, Bondy’s unique husky vocals and excellent musicianship still made the night worthwhile. 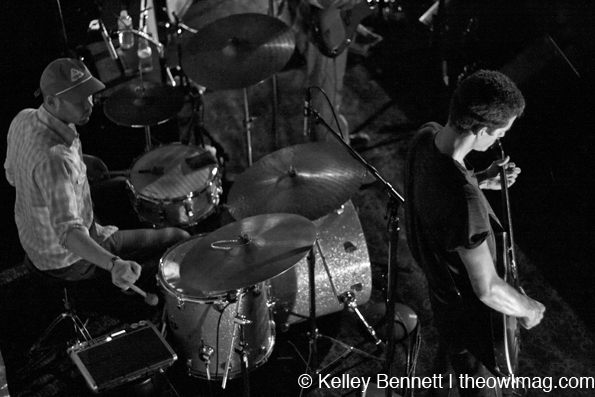 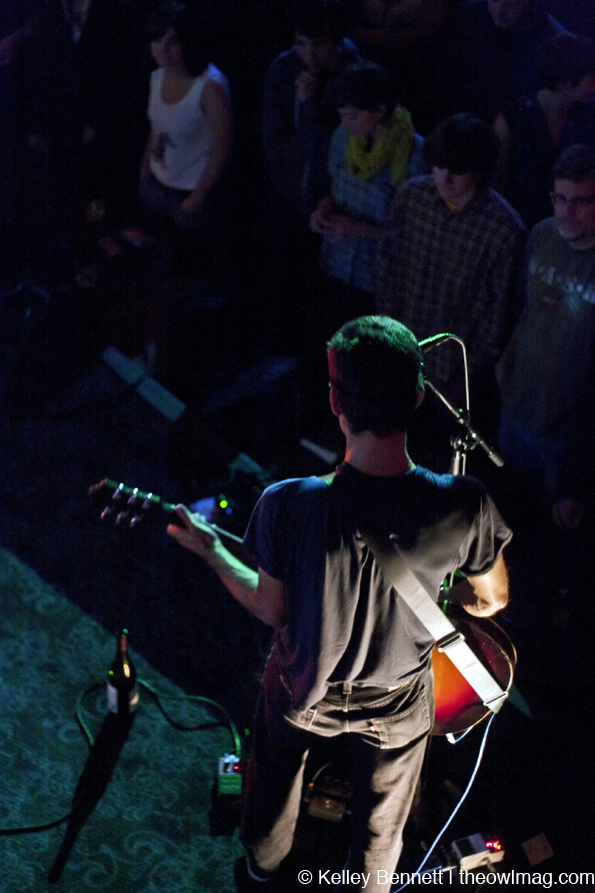 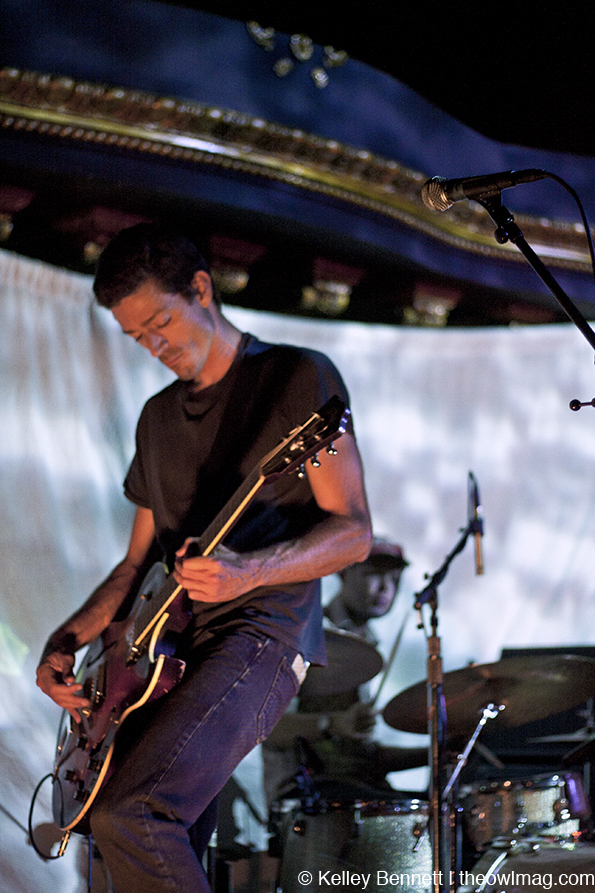