PICTURE THIS: The Family Crest + Smoke Season + Zachary Blizzard + Before the Brave @ The Chapel, San Francisco 2/27/15 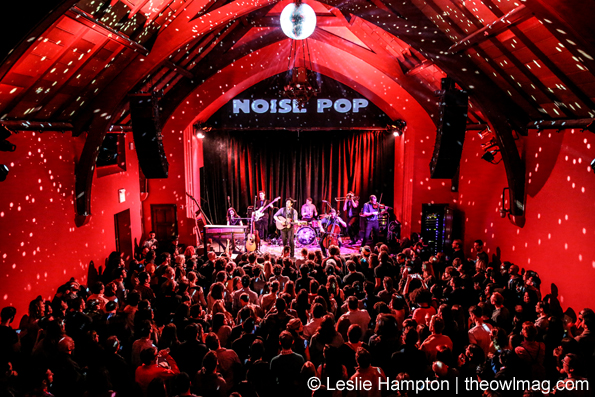 Bay Area Orchestral Rockers, The Family Crest led a well-rounded bill at The Chapel for Noise Pop 2015. Their songs gave the crowd a warm embrace and engaged fans new and old. 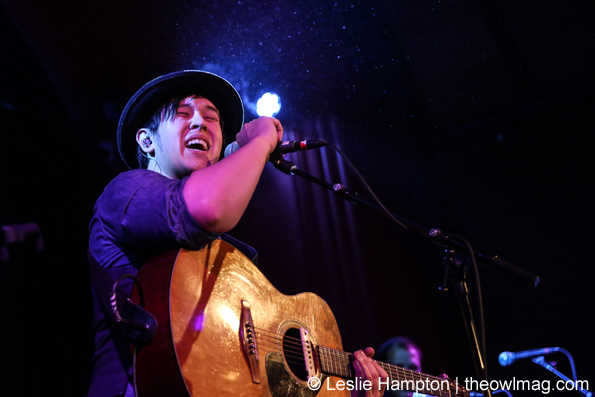 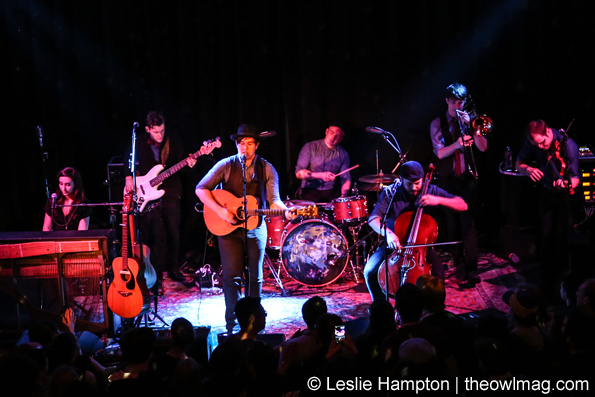 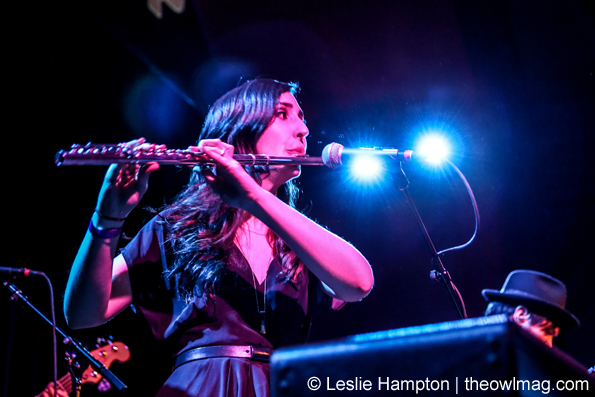 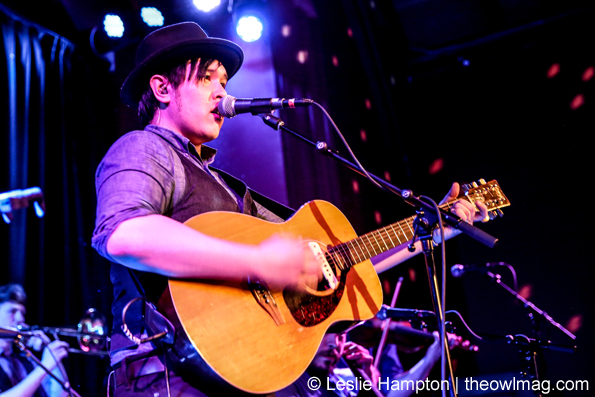 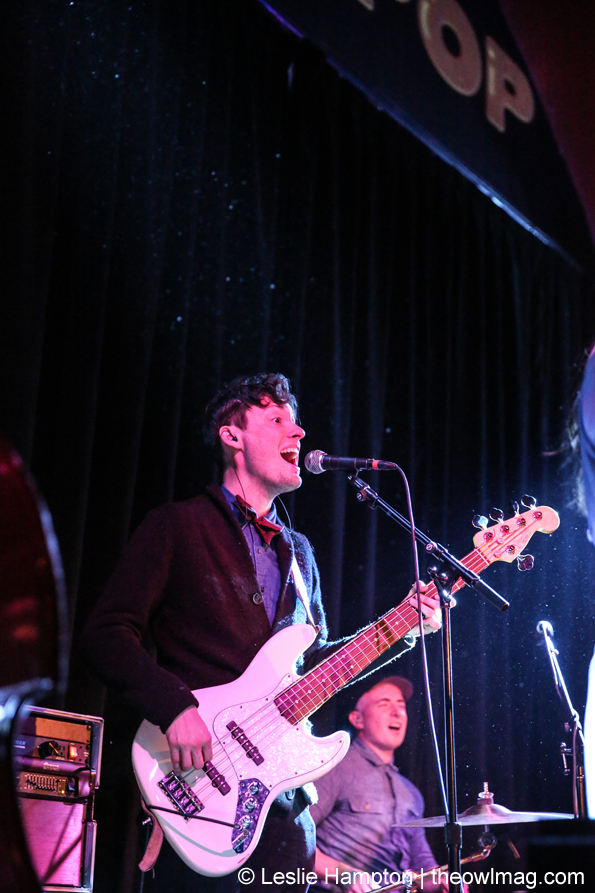 Los Angeles based Smoke Season added an eclectic mix to the bill. Their set spanned from emotion electronic songs to downtempo tracks. 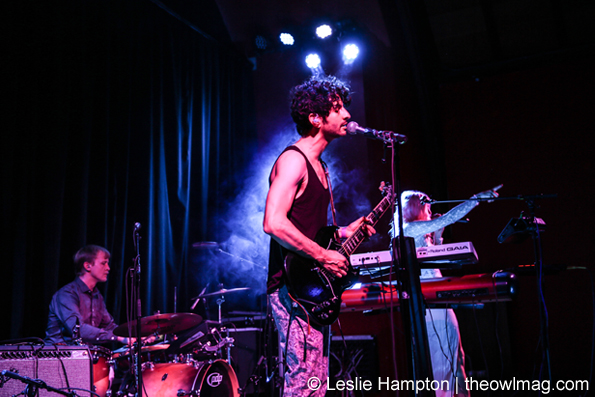 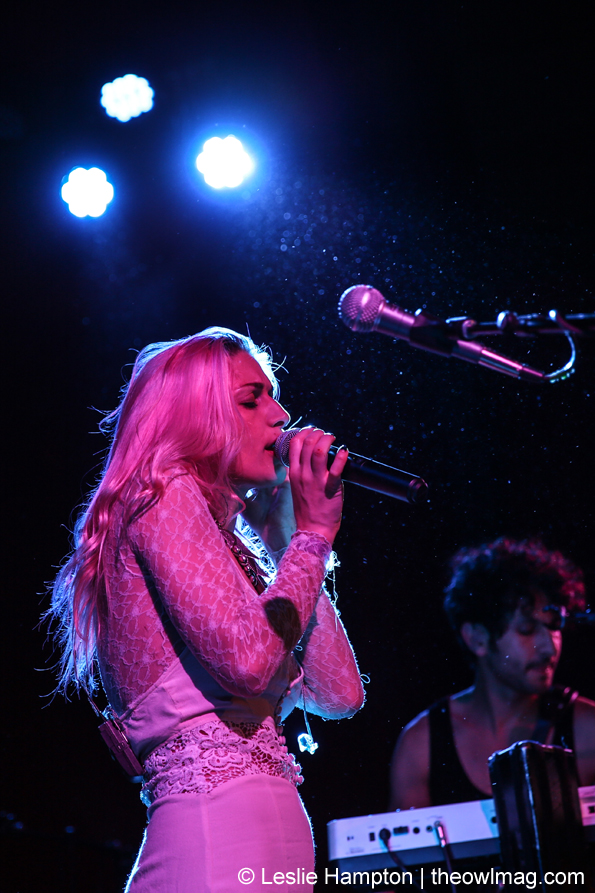 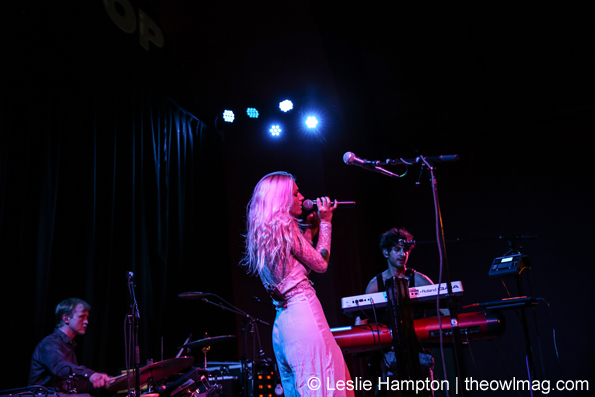 Zachary Blizzard, best known for his previous band, Cannons & Clouds gave one of his strongest solo performances to date. His powerful voice and guitar tones really resonated with the crowd. 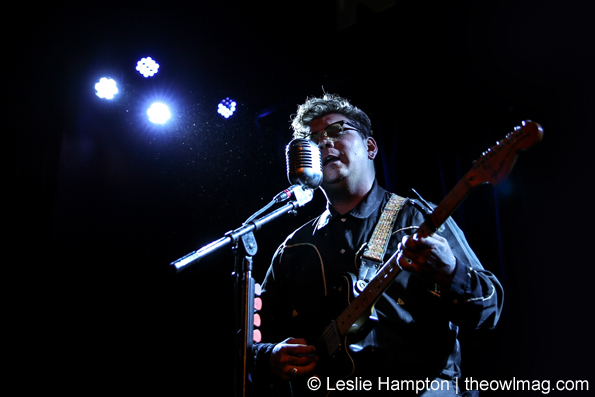 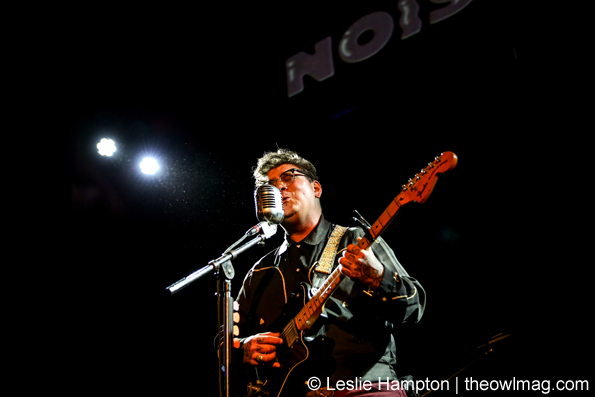 Before the Brave kicked off the night with strong performance. Their sincerity for the love of playing and catch folk up tunes always shine through. 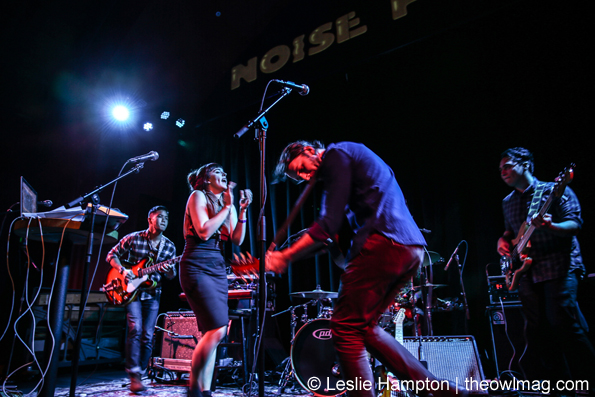 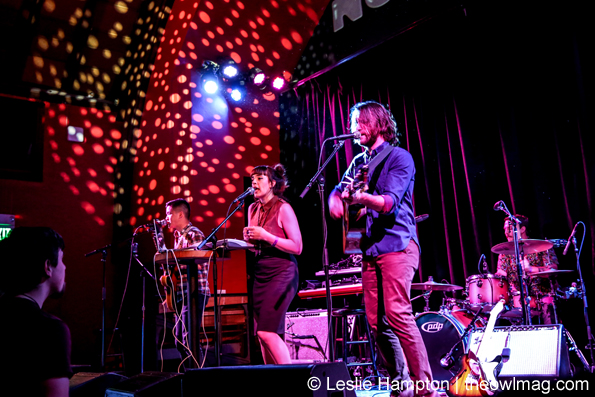 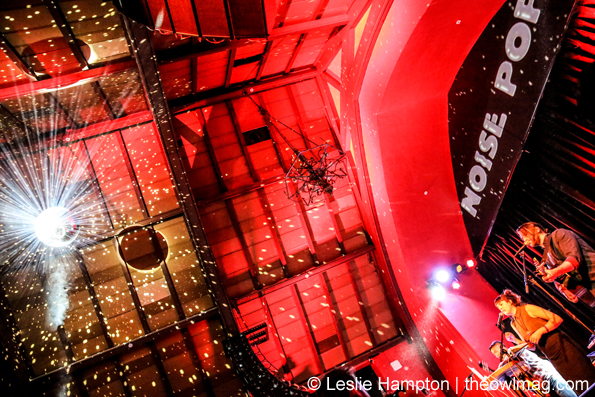