Brooklyn’s third annual Northside Festival starts tonight. As in the past two years, we will be out and about seeing local and national bands at venues around the Williamsburg and Greenpoint neighborhoods. Here’s our day-by-day guide to the festival’s shows. 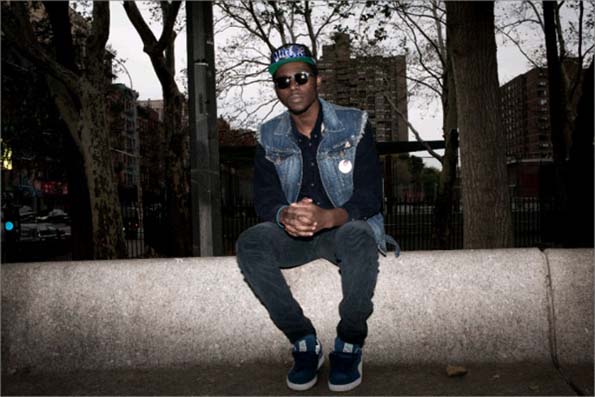 Tonight’s big events are the festival’s sold-out official opening party with Theophilus London at Music Hall of Williamsburg and Atlas Sound at St. Cecelia’s Church in Greenpoint. If indie pop is your thing, head to the NYC Popfest showcase at Bruar Falls with Eternal Summers, Reading Rainbow, The Secret History and Seapony. Things are sure to get interesting over at The Charleston’s “art punk” showcase, featuring the unique stylings of Cesspool, Hotter Than A Crotch, The Drunken Sufis, and more. 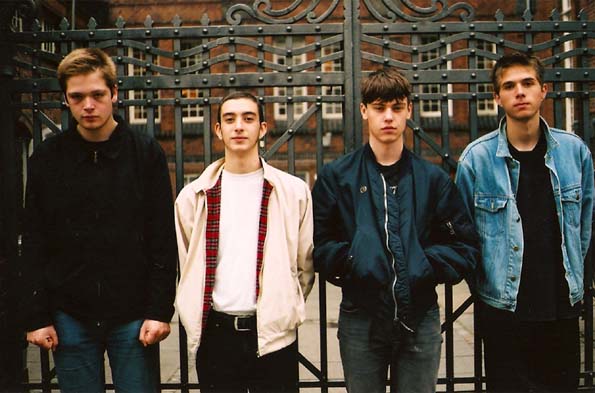 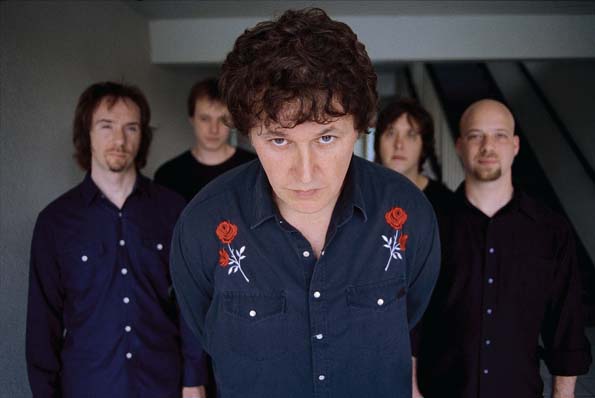 Guided by Voices headlines the biggest-ever Northside show at McCarren Park, with Wavves, Surfer Blood and The Babies (starts early–doors 3pm). The night offers quite the selection of big shows as well: Thee Oh Sees‘ album release show for Castlemania at Brooklyn Bowl, Eleanor Friedberger of the Fiery Furnaces at Europa, Twin Sister at Music Hall of Williamsburg, Terror Pigeon Dance Revolt! and Javelin at Glasslands, and The Suzan headlining a great lineup of female-fronted bands at the Tom Tom Magazine party at Bruar Falls. 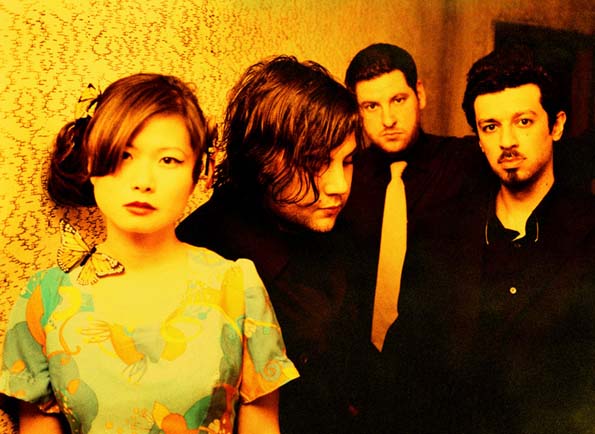 If you haven’t caught Deer Tick performing Nirvana covers as Deervana yet, tonight is your chance. Mt. Eerie is at St. Cecelia’s Church and YACHT headlines the Music Hall of Williamsburg. Other strong lineups are the glam electropop wonder Diamond Rings with Porcelain Raft and BELL at Europa, and local shoegazers Asobi Seksu with Air Waves and Blair at Glasslands.