FROM THE NEWS NEST: The Head and The Heart Announce 2012 Fall Tour Dates 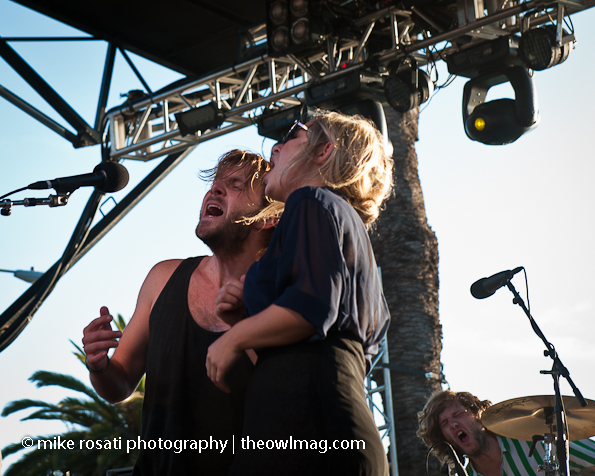 Already on tour in support of their self-titled debut, The Head and The Heart have added an entirely new set of fall tour dates full of gigs they will be headlining across the US. With a hearty list of festivals lining their summer tour dates, including Lollapalooza, which is sold out, The Head and The Heart have the chance to play to incredibly large crowds under the sun in the great outdoors as well as to concert-goers in intimate venues along the way. Having created quite the fan base with their monumental music and continuing to with their extensive touring, The Head and The Heart’s fall headlining tour is going to be one for the highlight reels.

The Seattle-based band will be kicking off their 2012 fall headlining tour in their hometown at The Paramount Theatre on September 15th. After numerous shows across the rest of the US, The Head and The Heart will end their tour back on the West Coast with a show in San Diego, CA on 10/3 at Spreckles Theatre, one in LA on 10/5 at The Wiltern, and lastly in Eugene, OR on 10/10 at McDonald Theatre. A list of the entire tour is provided below.