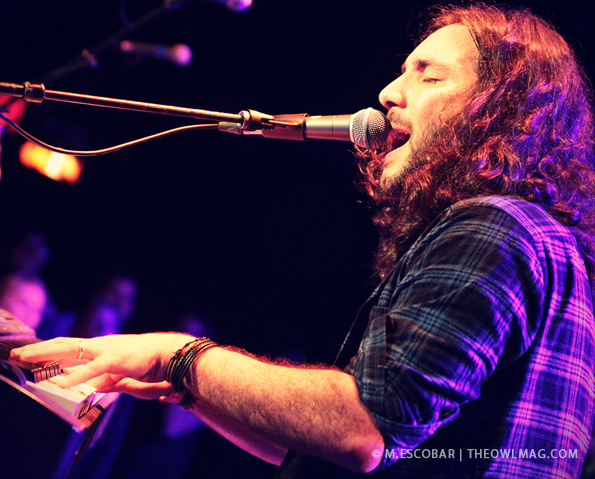 Hollywood – a city full of hopes and dreams – was overflowing with all the feels Saturday night as Ron Pope serenaded a packed house at the Roxy on the infamous Sunset Strip.

Coming off a sold out show at the House of Blues San Diego, Pope opened up his LA set with “Lick My Wounds”, a track off his recently released album Calling off the Dogs. Playing a mix of old with the new, Pope and his band continued wooing the crowd with songs including “One Grain of Sand”, “Atlanta”, and “New Friends”. 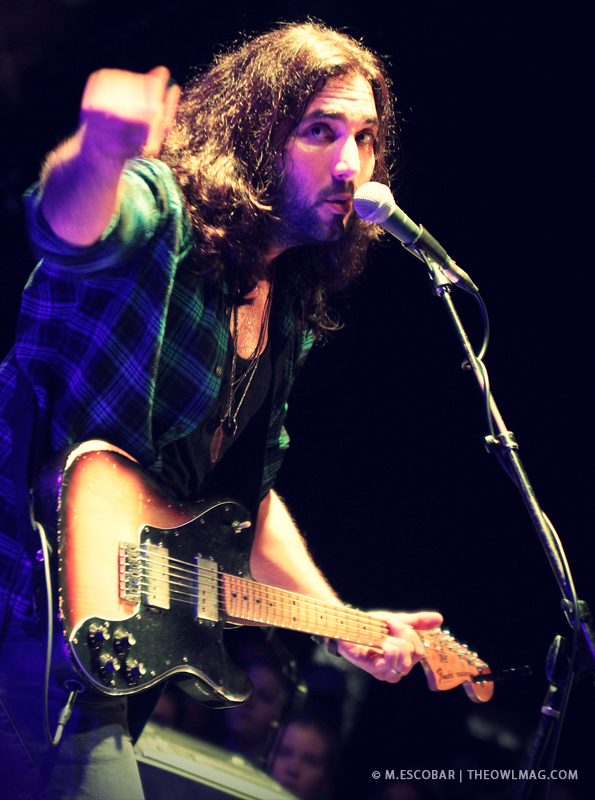 Pope kept the entire set flowing, flitting between rocking out on his guitar with the band and hypnotizing the crowd on the keys.

Pope slowed things down, taking requests from the audience during a solo acoustic break in the performance. The crowd got to hear – and sing along to – old favorites “You’re the Reason I Come Home” and “Perfect for Me” .

The band came back in full force to close out the show with the 2008 hit and perennial TV show favorite “A Drop in the Ocean”, accompanied with a full audience sing-along.
Ron Pope will be touring this summer in support of his latest album with stops in Australia and Europe. Here’s hoping he comes back from his worldly travels and graces us with his soulful voice soon. 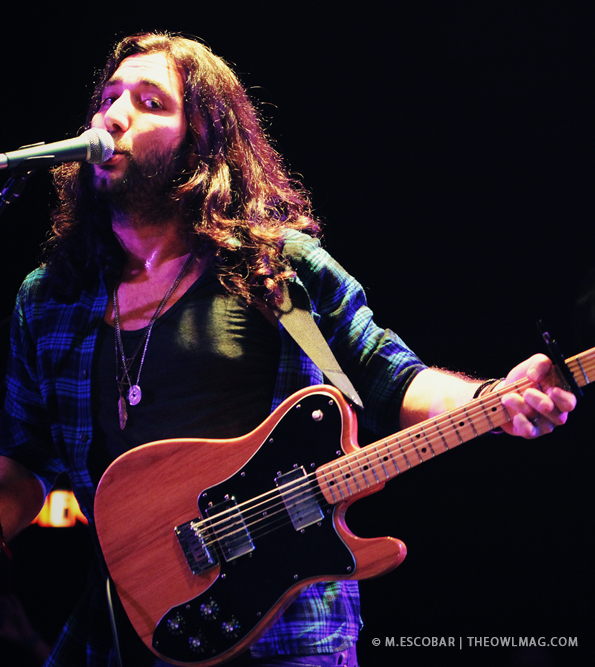 Set List:
Lick My Wounds
Tears Of Blood
One Grain of Sand
Push Me Away
Atlanta
Fireflies
New Friends
You Don’t Know How It Feels
I Don’t Mind If You Don’t Mind
Back to Bed
Sometimes
Nothing
In My Bones
Everything
You’re The Reason I Come Home
Perfect For Me
I’m Yours
Wherever You Go
A Drop In the Ocean

Check out more photos of Ron Pope getting intimate HERE!