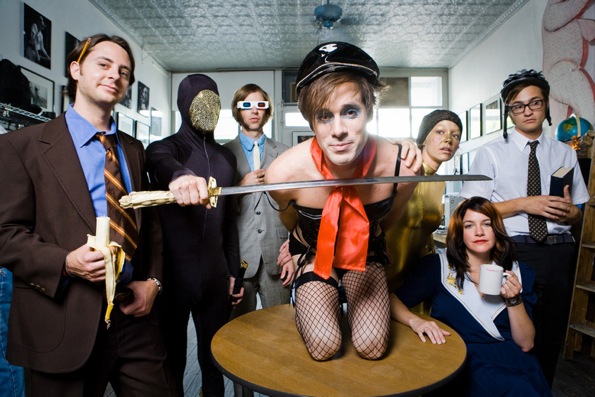 What’s Weird? A coffee table book by of Montreal artist, David Barnes for one – no really, that’s the name of his extraordinary picture book. Know what else is weird? A live show of the Georgia-based band lead by frontman, Kevin Barnes. Or so I’ve heard. I’ve never actually attended one of these bat-shit crazy debacles of psychadelic synth-pop insanity, but this weekend I’ll have my first opportunity as they’ll be playing at Avalon in Los Angeles on 5/14. On the road since mid-April with Painted Palms, Of Montreal is on tour to promote their newest EP release thecontrollersphere. I understand one can never fully appreciate Of Montreal until seeing them live as it’s really more of a theatrical experience than the average rock concert. I’ve heard rumors of nudity, floating elephants, checkerboard bodysuits, live farm animals, and stage-humping robots. One can only hope! And as for the coffee table book, What’s Weird?, my fingers are crossed that they’ll be available at the merch table. 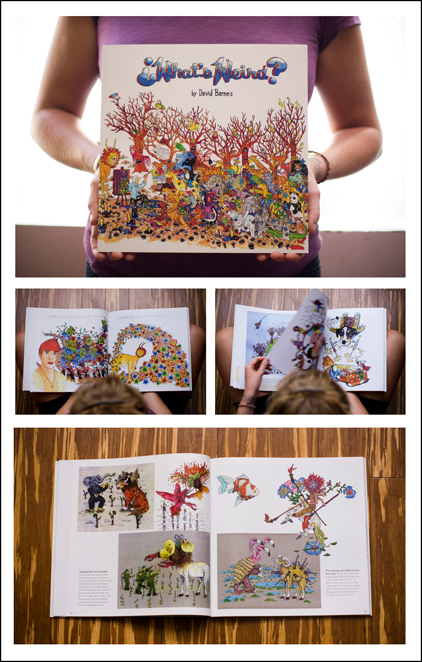