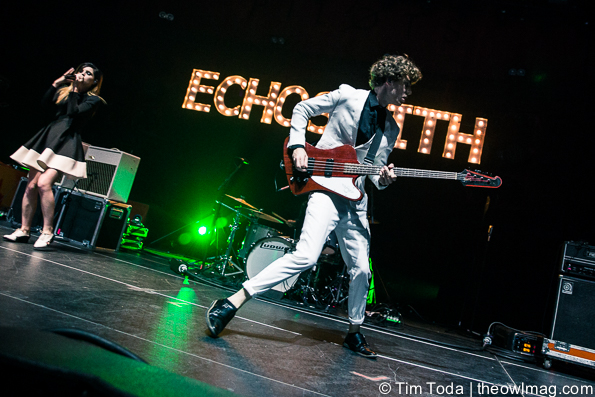 There was absolutely no reason to not like Echosmith after their exuberant performance at the beautiful Hammerstein Ballroom in New York City. Opening up for Twenty One Pilots, where dedicated fans lined up before 8 in the morning, Echosmith already had a packed crowd to perform their set. 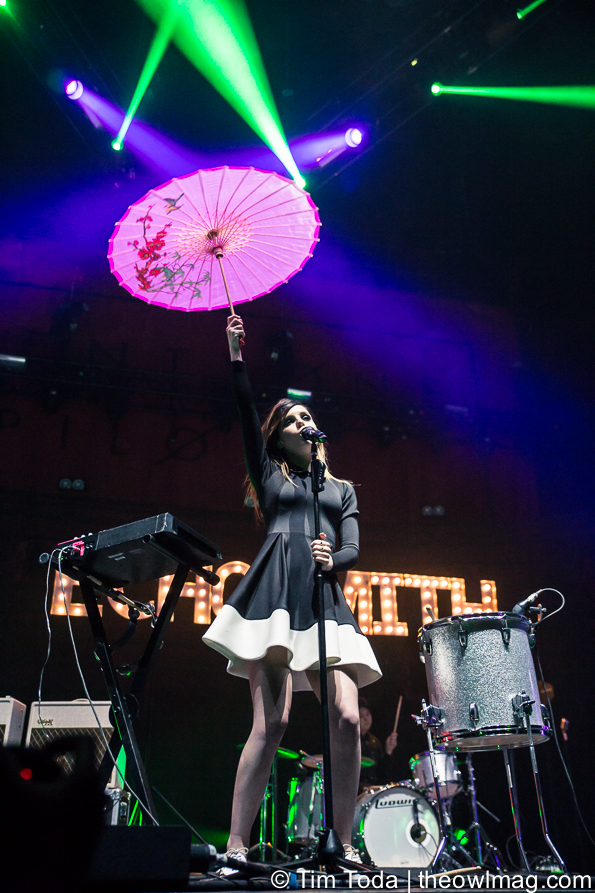 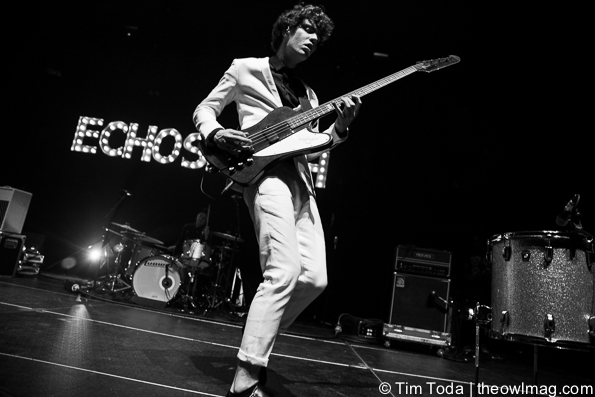 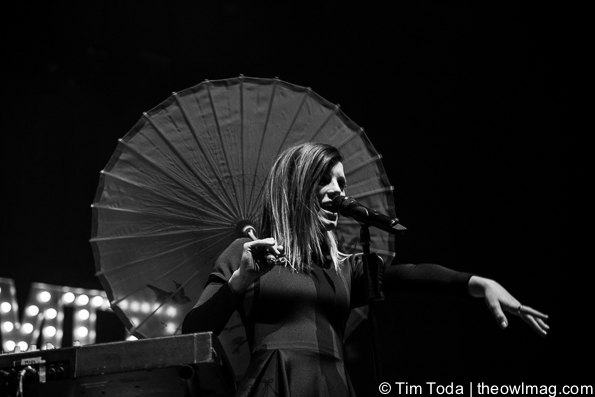 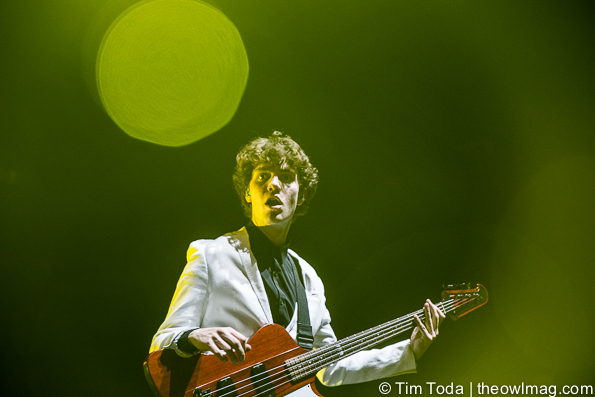 While only three of the four original members were there to perform, there was no holding back. Lead singer, Sydney Sierota and bassist, Noah Sierota both seem to be moving superfluously in their movement— their presence certainly had an aurora on stage. Ending the night with their hit songs “Cool Kids” left the crowd singing along, ultimately energizing the crowd for Twenty One Pilots. 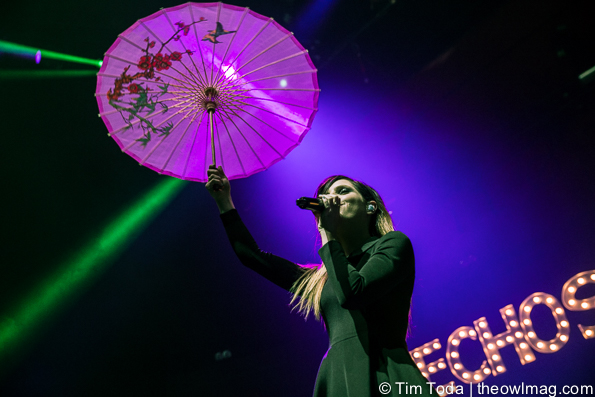 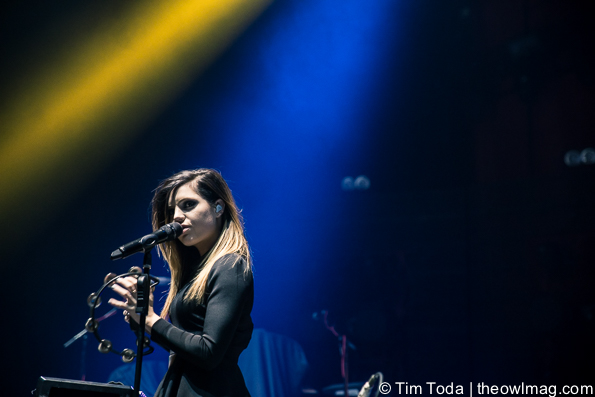 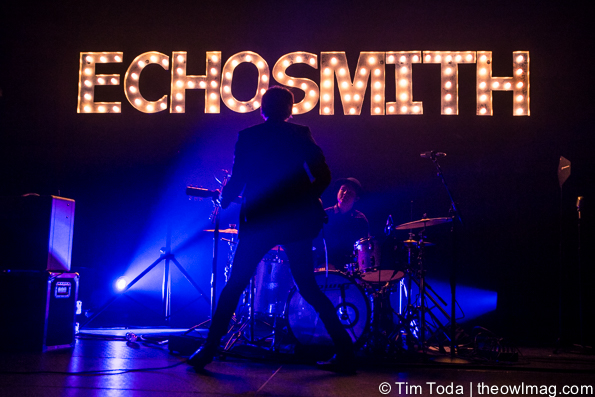