Noonmoon’s Mike Sparks Creates a World with his Lyrics. 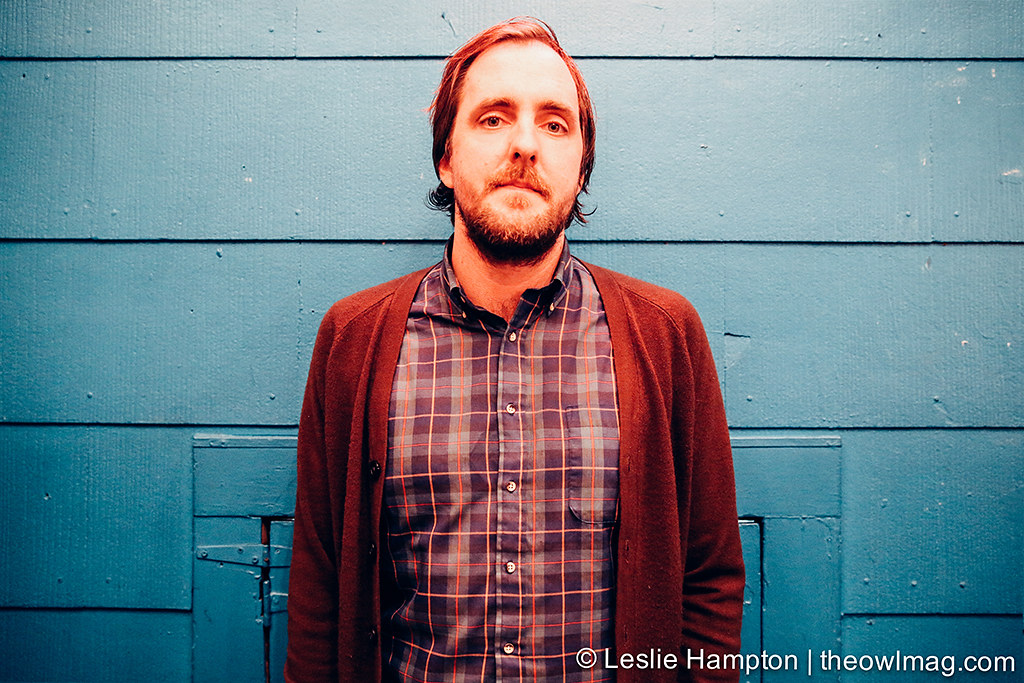 Noonmoon is the solo project of Mike Sparks whose past and current projects include He Whose Ox is Gored, By Sunlight, and Mister Metaphor. We had the pleasure of chatting with Sparks at Thee Parkside in San Francisco on a recent He Whose Ox is Gored tour.

The Owl Mag: This is your first solo record and a new sound for you. Did you go in with the intent of making a different kind of record?

Mike Sparks: I wouldn’t say that I was rebuking against paradigms that have been effective for me in the past. However, I knew I wanted to make something different; to capitalize on new frontiers of interest, and push outside of my comfort thresholds. There isn’t a single electric guitar on Vanisher, and that was very much a conscious suggestion. I wanted to move into bigger landscapes, and bigger platforms for my songwriting.

TOM: There’s definitely mainly layers and a certain mood throughout the album. It feels it is from the point of view of someone going through change or dealing with a clutter of emotions. Was this conscious?

MS: In retrospect, it was sort of a tumultuous period during the writing process, but frankly I’m a pretty sensitive person, and have dealt with addiction and depression my entire life. That kind of always ends up showing itself in my music to a certain extent. The goal was to create a world with the lyrics. To find the space between the real and unreal with particularly vivid energy. Like the paranoia of someone disappearing into some phantom other.

TOM: What was the writing and recording process like? Who was involved?

MS: The writing process was extremely improvisational. I’d create some kind of drone and fit a melody or chord construct to it, and just demo the songs over and over again until something took form. It was really casual. The recording took about a year to finish. With very little exception (Adam Kozie played drums on a track, and Amy Billharz did a bit of singing), I tracked all the instruments. Mostly synths and pedal manipulation. It was recorded by Robert Cheek, who played in By Sunlight, and has produced and recorded almost all of my records. The advantages of taking a long time making a record is you really get to sit on things and figure out how they can be improved. There was no pressure to release it, so I got to listen to the songs for about three months between sessions, where I could decide what the songs were missing.

TOM: Did any current events or literature influence you or did this all come internal thoughts?

MS: Again, abstract lyrics have long held a special place in my heart, and I’ve written poetry for the majority of my adult life. Scott Walker has always been a huge influence on me. The mid-period of Wilco, around A Ghost Is Born, Brian Eno’s Before and After Science were also. Anything that painted a picture that was equal parts indelible and quixotic.

TOM: Where do you see going with this project? Live shows, future recordings, etc? Is this just the beginning from Noonmoon?

MS: Noonmoon has begun playing some shows. It’s been kind of a collective effort thus far. I’ve played with ten people on stage and played with three. Eventually, between all the other groups I play in, I’ll consummate a more solid lineup. Essentially the Noonmoon moniker is what I’m going to use from here on out for all my releases. I have an acoustic EP in the works, and hope to do some touring this summer before buckling down and doing another full length this year. Just trying to be as prolific as possible, and following whatever ideas happen to pop into my head. Ben and Heather at Chain Letter have been a total joy to work with and i’m eager to put out as many records with them as I can. 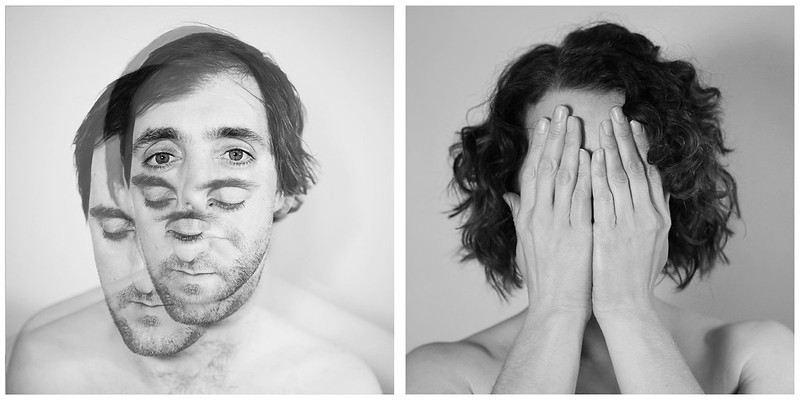 The debut from Noonmoon, Vanisher was released this February on Chain Letter Records.