FROM THE NEWS NEST: Help Send SF Local Band The Bruises to SXSW 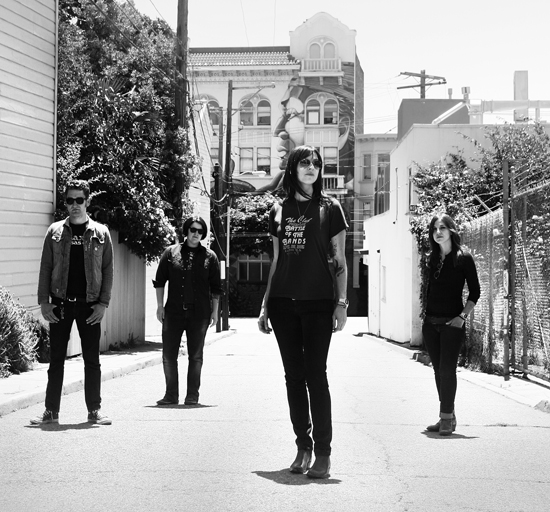 San Francisco local band, The Bruises, needs your help Bay Area! The four-piece band from the foggy city by the Bay have advanced to the final round in the Pop Up Live competition sponsored by our friends at popchips (yum) and SPIN Magazine. Out of a field of 250 emerging bands from San Francisco, New York, Los Angeles, Chicago, and Seattle, The Bruises are one of five bands left standing to duke it out for the ultimate grand prize…the chance to perform on the SPIN stage at SXSW in 2012. As part of the Pop Up Live competition, the fearsome foursome created a Pop Up show video of their energy packed song “Mean What You Say,” which features the band engaging in vocal fisticuffs in a boxing ring knocking their competition out cold. Support local music and help our fellow San Franciscans reach SXSW. Just cast your vote here for The Bruises by 11:59pm PT on Monday November 14, 2011. The winner of the Pop Up Live competition will be announced by popchips and SPIN Magazine on November 15, 2011. Check out The Bruises Pop Up show video for “Mean What You Say.”