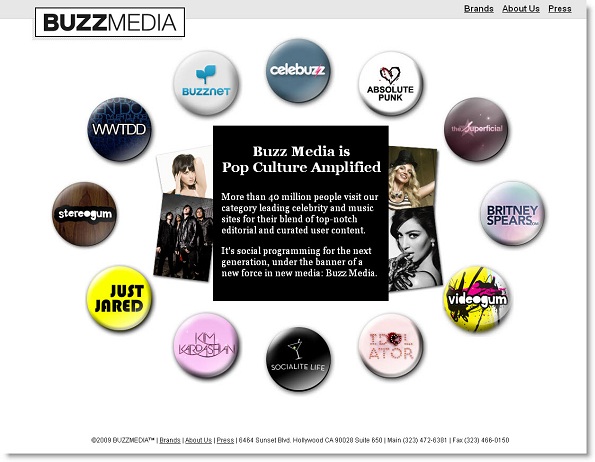 Earlier this week, Spin Media was purchased by the digital entertainment publisher, Buzzmedia with hopes to boost Spin’s online presence. Along with Spin Magazine, Buzzmedia also acquired Spin.com and Spin Play, the popular iPad app created by Spin Media. When asked about the potential of Spin.com, Tyler Goldman, CEO of Buzzmedia, said, “There’s a lot of great content there that’s a little hard for the audience to get to. We want to make it more accessible from a [user-interface] and product perspective.” Buzzmedia already owns or sells advertising for music blogs like Stereogum, Hype, and Idolator — and they acquired XLR8R, a music and culture magazine, in May 2012. 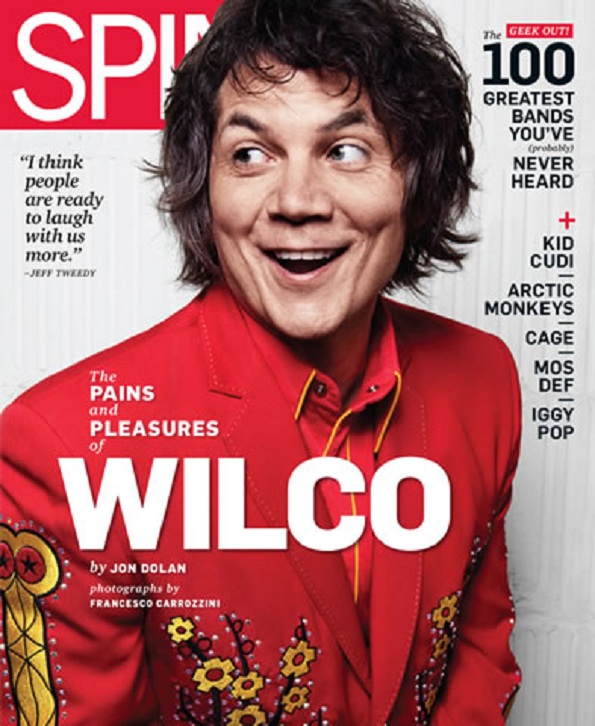 Spin Media being sold is not something entirely new to Spin and its fans. The 27-year-old music magazine created by Bob Guccione Jr. was sold to Miller Publishing for $42 million in 1997, and then it was sold again in 2006 to the Hartle Media and the McEvoy Group for $5 million. The price that Buzzmedia purchased Spin Media for has not been disclosed just yet, and at the end of the day, price does not matter nearly as much as keeping the music magazine alive means to the current 350,000 subscribers. Although the number of subscribers is down considerably from only a year ago, a lot of music fans still enjoy their music magazines, so it will be interesting to see where Buzzmedia takes Spin Magazine. “We believe print is important for Spin,” Mr. Goldman said. “As we continue to invest in the platform, we’re going to look at defining what that role is.”