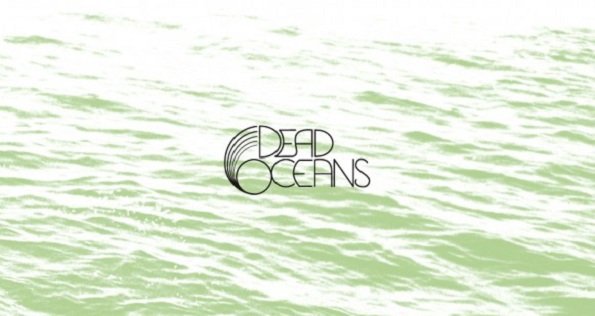 Here is what fans can expect upon subscribing to the Dead Oceans Sounds monthly digital subscription service:
• Immediately receive three full-length albums – The Tallest Man On Earth’s There’s No Leaving Now, A Place To Bury Strangers’ Worship, and Gauntlet Hair’s self-titled debut.
• Every new Dead Oceans release delivered via email on the release date!
• At least two albums per month, which may be new or old, but it’s still at least two albums per month.
• Download and stream high quality audio from anywhere in the world.

Wait there’s even more… Dead Oceans is also giving subscribers access to guest list spots for shows as well as surprises including vinyl, CD, poster and t-shirt giveaways that are delivered via mail. Don’t wait to subscribe! The first 50 subscribers will receive a free Dead Oceans t-shirt, and throughout their first month of service, Dead Oceans will be randomly selecting four subscribers to receive a Dead Oceans Sounds package in the mail.

Watch the video for A Place To Bury Stangers’ “You Are The One”: