FROM THE TECH NEST: CrashPlan — The Not So Glamorous Side Of Music Hoarding 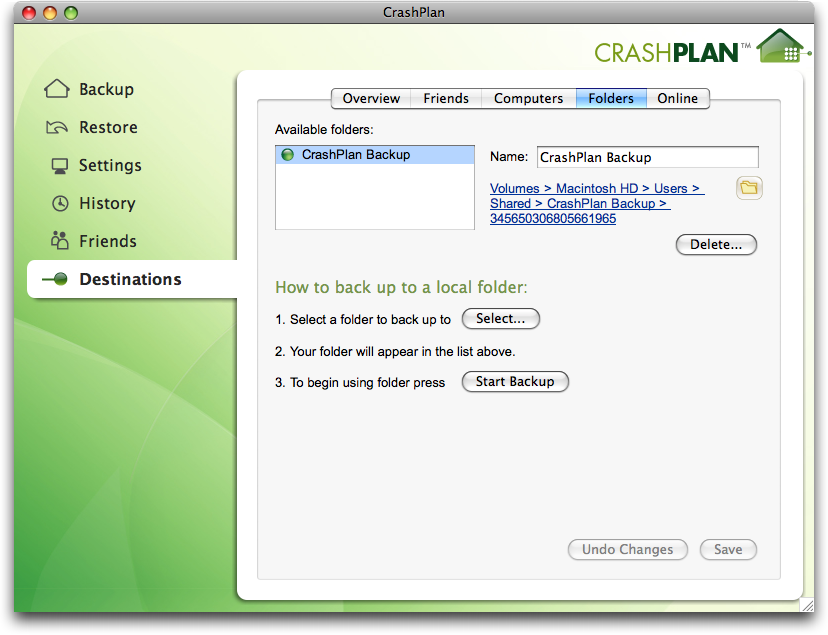 We here at The Owl Mag have some serious issues. No, no — it’s not what you think. We admittedly hoard music. What’s the problem with this you ask? For the most part, nothing. Nothing besides eating up giant portions of our memory on our already-strained laptops. So naturally, our biggest fear is for our tired little MacBooks to give up, and god-forbid, we lose our entire library of music. This sad situation has played out in our heads so many times that we have an arsenal of hard drives that we keep on a somewhat irregular backup schedule.

This is where CrashPlan comes in. We were challenged to take it for a test drive and think about giving hard drives the boot. Tempted at the thought of less clutter, we took that challenge. Here’s how it shaked it out:

Day 1: Set up is beyond easy. A first grader could figure it out blindfolded. There’s a desktop app and a site you can log into, not to mention it’s compatible with PC, Mac, Linux, and Solaris — it really couldn’t be easier. But if by some miracle you’re still confused, there’s about a billion demo videos to take you step by step. You start your intial backup (we enabled the speedy route due to our large file count), then CrashPlan gives you an estimated time of completion (actually it’s the worst case scenario possible estimate — for example: ours said initial backup would take 2 months).

Weeks 2-3: We left our computers open when not in use so it could run on maximum CPU, allowing for a faster backup. Although it did feel like it took forever for the initial backup, after approximately 2.5 weeks, it had completed its job.

Week 3+: It’s set to an automatic backup using minimal CPU every 11 minutes when your computer is awake (of course all of these preferences have the ability to change). And that’s all there is to it! Easy peasy. Plans range from free to $50/year for CrashPlan+ Unlimited (what we tested out). You can compare all the plans here.

After the initial stress of leaving our computers on for weeks for the first backup to complete, the anxiety has subsided and now we forget that the thing is even saving our files. It’s pretty unobtrusive like that. Every file is retrievable, and it’s pretty much a dream. While it’s definitely not the sexiest music conversation to have, think to yourself, what would you do if you lost your music library? We no longer have to ponder that question. And we don’t think we will ever again.