FROM THE NEWS NEST: Dick Clark Dies at 82 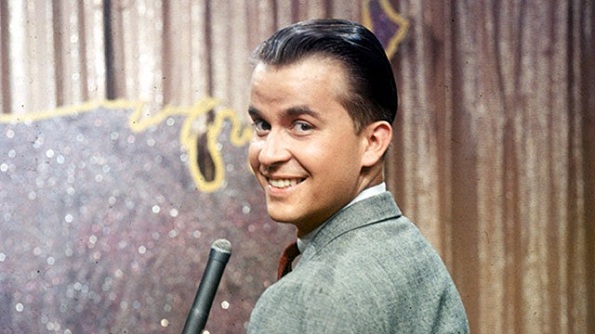 Dick Clark died of a heart attack today at the age of 82. Although we saw less and less of Dick Clark in the last few years due to a debilitating stroke he suffered in 2004, his presence in the music industry will surely never be forgotten. From watching the latest dance moves and listening to the grooves on American Bandstand to anticipating counting down the final 10 seconds to the New Year, everyone has been captivated and touched by the words and mannerisms of Dick Clark. He may have said it best with the following words: “Music is the soundtrack of your life,” and with that being the case, his soundtrack will be playing forever.