Carmine P. Filthy kicked off his set at the Le Plur stage with a mesmerizing set for the small crowd gathered, hitting on his usual lackadaisical melodies while also packing in some highly danceable beats. Filthy took the stage last year with an equally strong performance and it appears that 2011’s Voodoo Experience saw the DJ hit on even more varied genres as he perfects his mix of chill jams and signature indie pop hooks. 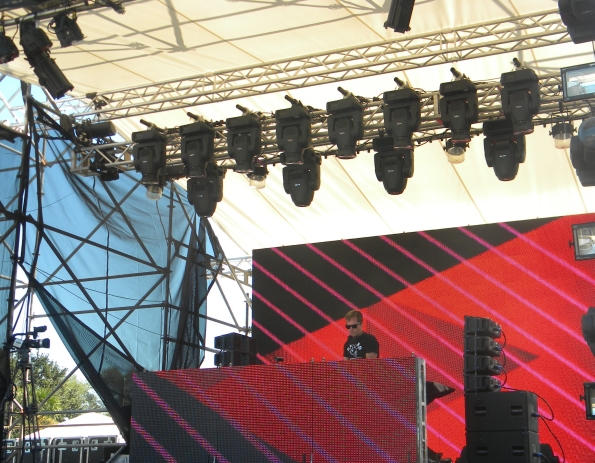 Carmine P. Filthy
Dressed in partial costume in honor of the impending holiday, the uncategorizable Iris May Tango whose brand of funk and fusion woke up the WWOZ Stage early Saturday afternoon along with New Orleans dance troupe the Cherry Bombs, who later joined the Soul Rebels Brass Band when they took the stage just half an hour after Iris May Tango’s last note rang out. 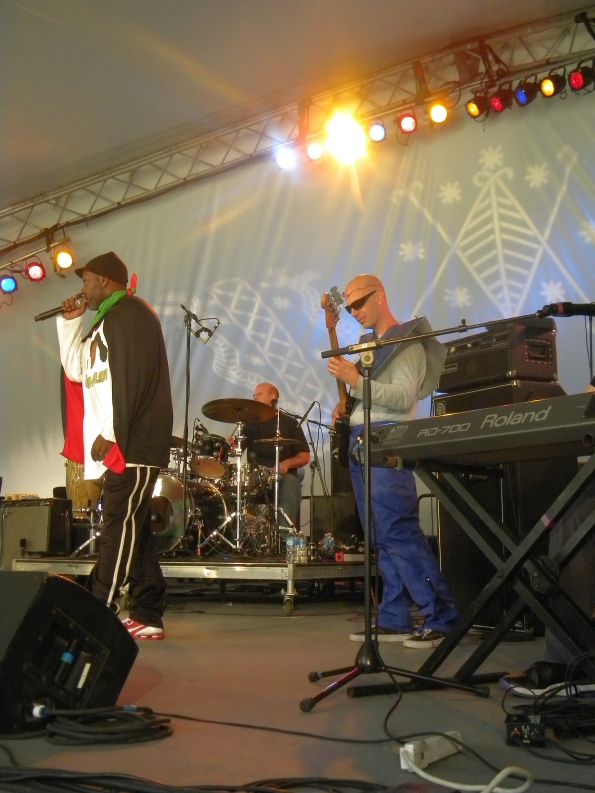 Iris May Tango
Local lushes Happy Talk Band are known for their playful lyrics and genre-bending music. Their set at the Bingo Stage was a masterful one, with band banter just as entertaining as their signature lyrics depicting the many aspects of New Orleans life with a bit of a sci-fi twist. Happy Talk Band‘s set was mostly alt. rock, though a few elements of southern rock and slower ballads were thrown in for good measure. 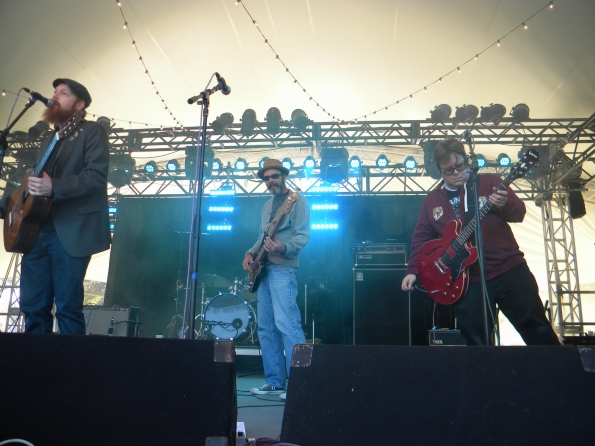 Happy Talk Band
Soon it was back to the WWOZ Stage for the loud and proud Soul Rebels Brass Band. The group covered a variety of hits from a myriad of genres, including a standout version of Stevie Wonder‘s “Living for the City.” 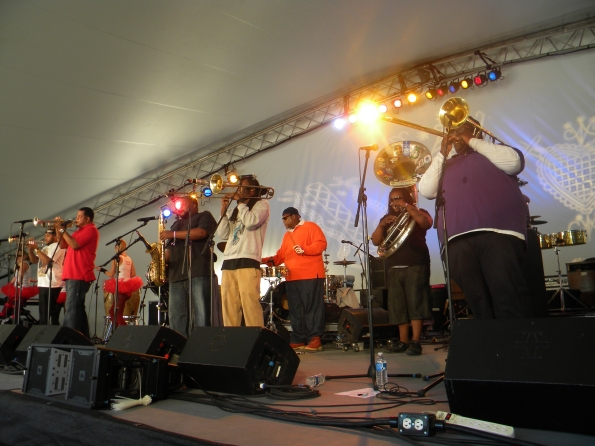 Soul Rebels Brass Band
One of the truly unique moments of the Voodoo Experience was a fantastic showcase of New Orleans bounce music. It was everything I wanted it to be and more: the twerking and dancing dedication that was the Bounce Azzstravaganza featured more artists and ass than even the burlesque show that later graced the Bingo Stage. Vockah Redu kicked things off, followed by a barrage of big-hitting bounce artists, including Cheeky Blakk and Katey Red. 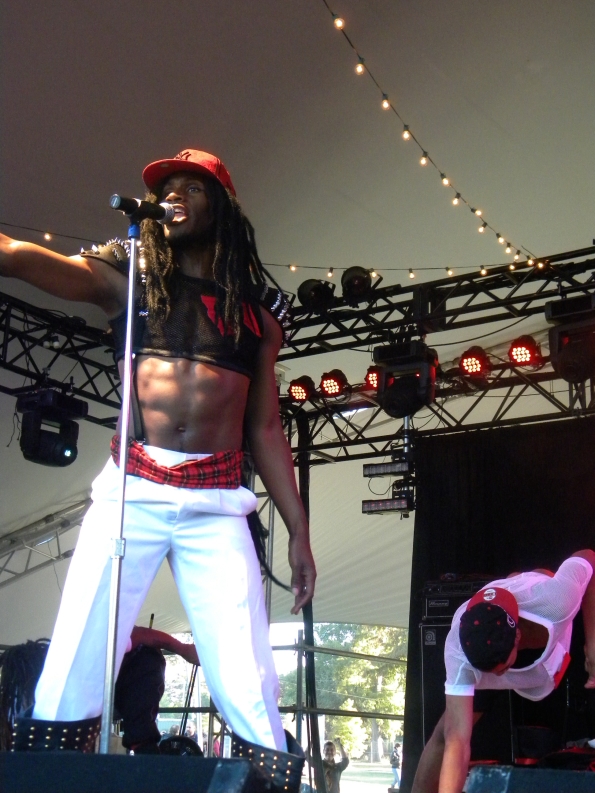 Vockah Redu
Metalheads Mastodon played a decent set at the main stage, with instruments blaring and their usual mix of progressive metal meets gritty rock. Though the band played a nice amount of old and new, including songs from their recently released The Hunter, it seems some of the energy was lost in the sheer messy production of the band’s sound, making for an unfortunately uninspired set. I was set for a pleasant surprise however, when Social Distortion took the stage. 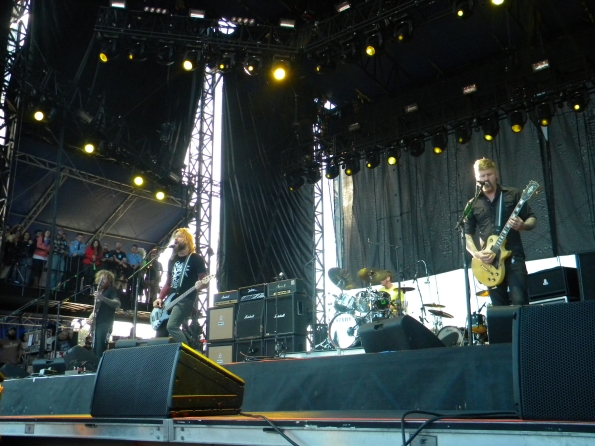 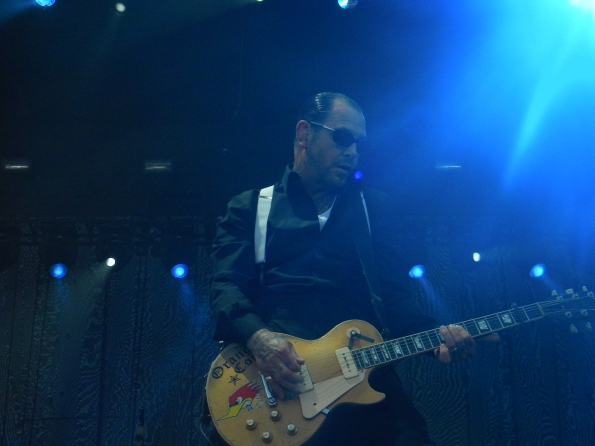 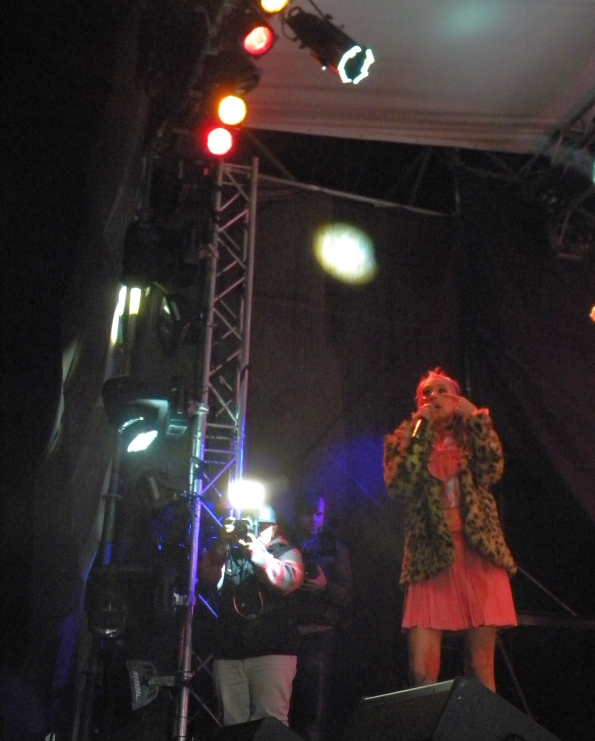 Kreayshawn
Kreayshawn, the baddest bitch to currently rep the Town hit the Voodoo Experience hard, with V-Nasty of her White Girl Mob in tow, spitting sweet rhymes off her two mixtapes, including her breakout hit “Gucci Gucci” and her latest single “Keep It Craccin’.” The grass in front of the Le Plur stage was packed for Kreayshawn and the audience was just as loud as they were varied, singing along to almost every lyric Kreayshawn threw at them and ending a highly successful day two of the 2011 Voodoo Experience.
login