Since their formation after the disbanding of Knapsack in 2000, The Jealous Sound have had quite the on-again, off-again existence. Following a stint opening for Sunny Day Real Estate and a brief tour last December, Blair Shehan and company are back and better than ever. 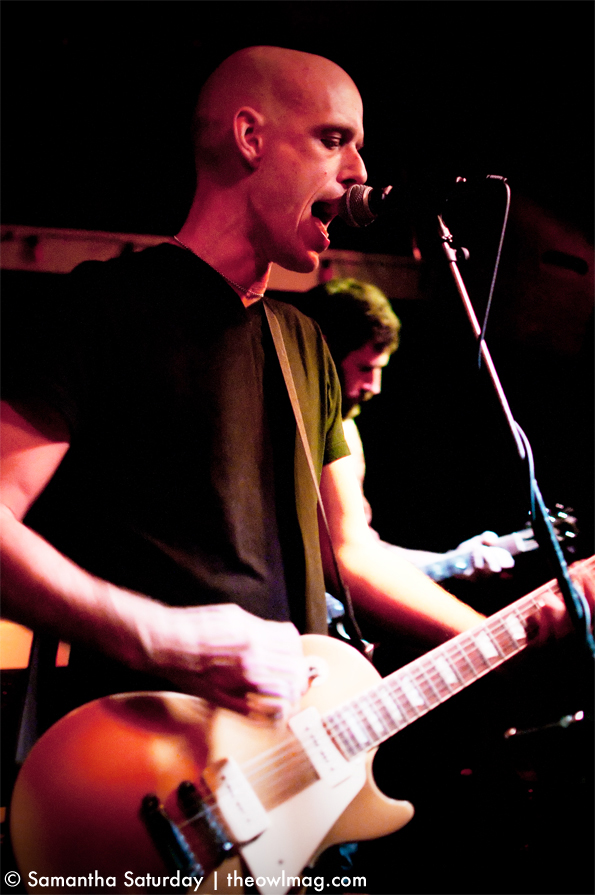 In support of their fresh-off-the-press release A Gentle Reminder, the band opened up their tour at the tiny, intimate Soda Bar in San Diego. Under cover of sparse lighting and tucked away in the corner of the venue, the quartet pounded out a good mix of songs, both old and new. “Equilibrium” and “Perfect Timing” both shined in their live renditions as much as they do on record. 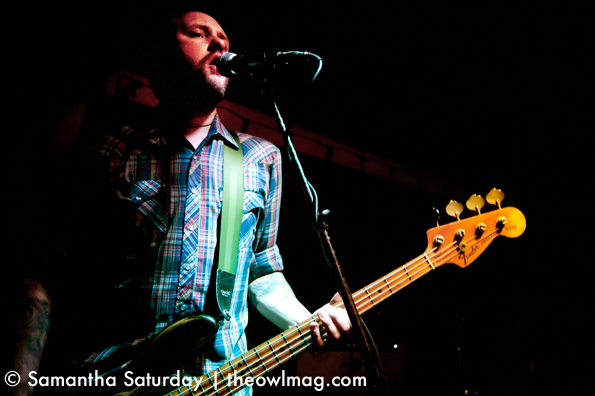 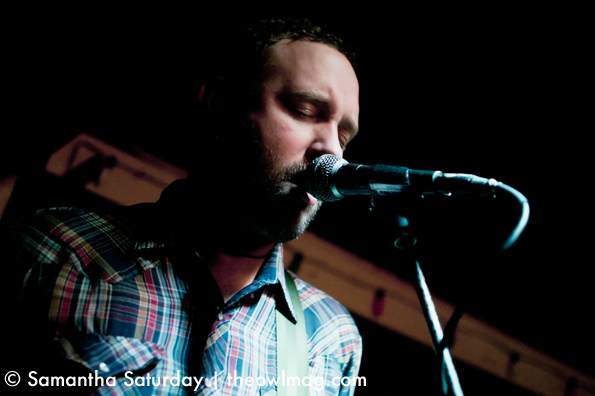 Shehan and the band all seemed happily at home on the stage, stoked at the glimpse of what lies ahead for the band as the tour continues. Throughout the show one particularly enthusiastic fan made his love for the band clear. At a lull between songs he yelled out “The Jealous Sound is the best fucking band in the world!” to which Shehan replied simply, “Duh!” 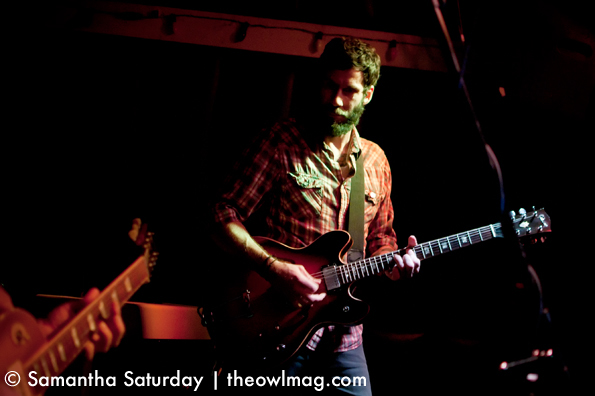 While Shehan remained cool and collected for the majority of the set, at one point he flashed an ear-to-ear grin to drummer Bob Penn. With this grin it was clear that The Jealous Sound are ready for what lies ahead, both on this tour and for the rest of their career. 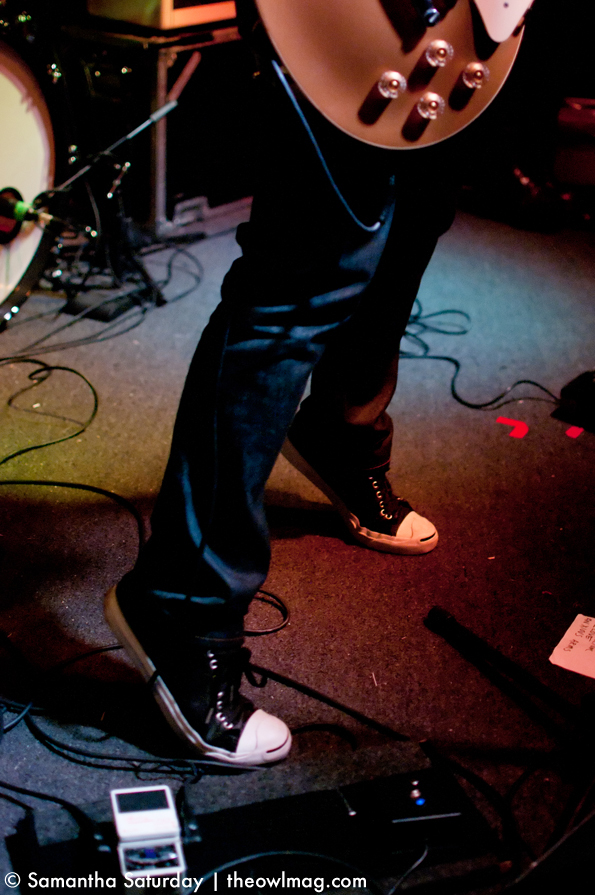 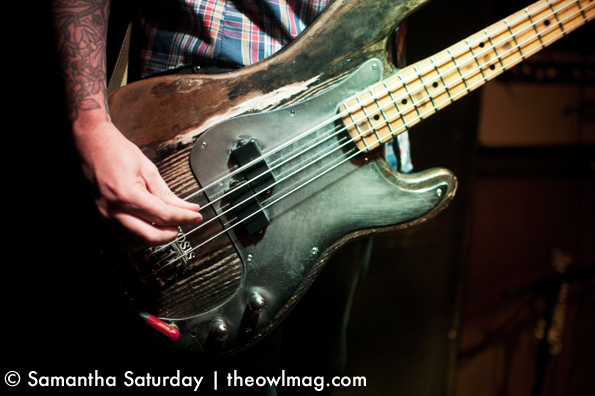