I’ve always enjoyed going to shows at The Echoplex (downstairs from The Echo), having experienced some memorable shows there. Since I had never been upstairs, I was a bit curious to see if The Echo was just as cool. I arrived to the venue a bit after the first band had started. The Blank Tapes were on stage already playing their take on rock ‘n roll with a bit of a southern twist. They seemed a bit nervous at first with only the bassist feeling the groove from the start. But as their set went on they all seemed to find their stride. 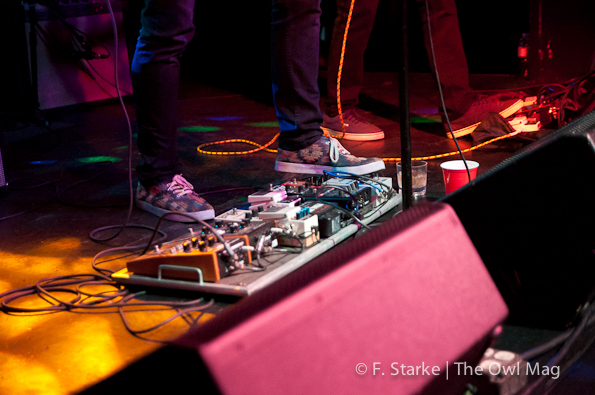 Next up was Long Beach’s own, the Sleeping Bags. I wasn’t too sure of what to expect, all I knew of the band was that brothers Matt (guitarist/vocals) and Jesse Kivel (percussion) are also of the band Princeton. It was comforting when the Sleeping Bags launched into their set and filled the small venue with a rich wall of sound. They’re a five-piece band that play spacey rock which takes the listener through an emotional journey. Each song has a slow build up that reaches a climactic peak and then suddenly bursts; the whole band goes into a trance, gets lost in their instruments, then again collects themselves. It was very clear from the start that each musician seems to excel at the instrument they play. The venue quickly filled as Sleeping Bags’ set went on, and the majority of the audience was completely drawn to the band, which wasn’t too difficult to do considering there was never a dull moment. 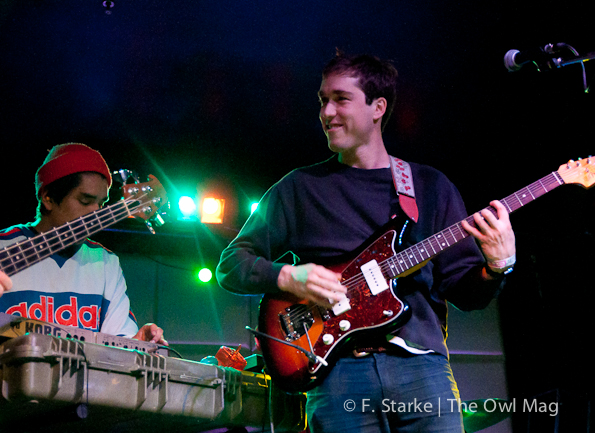 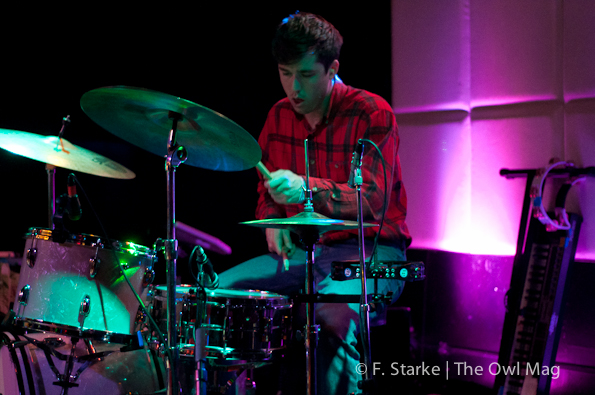 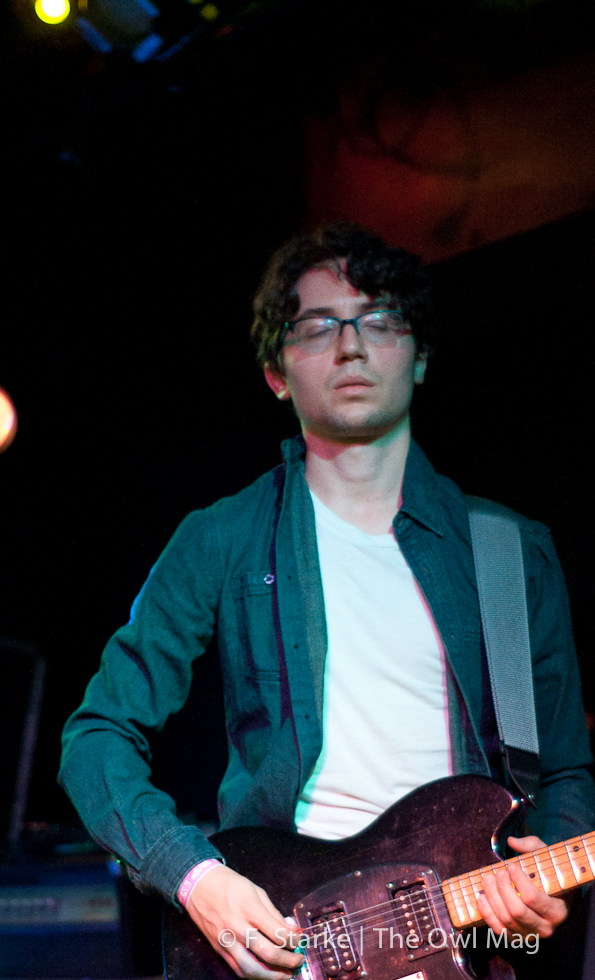 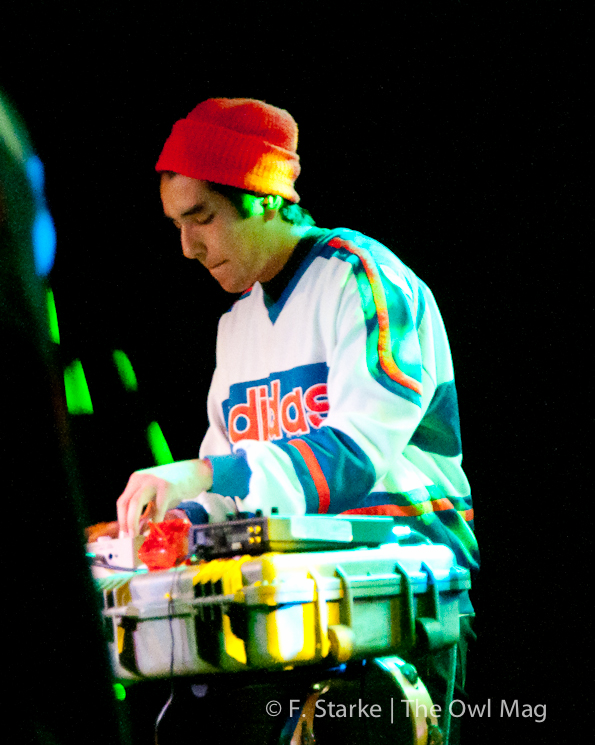 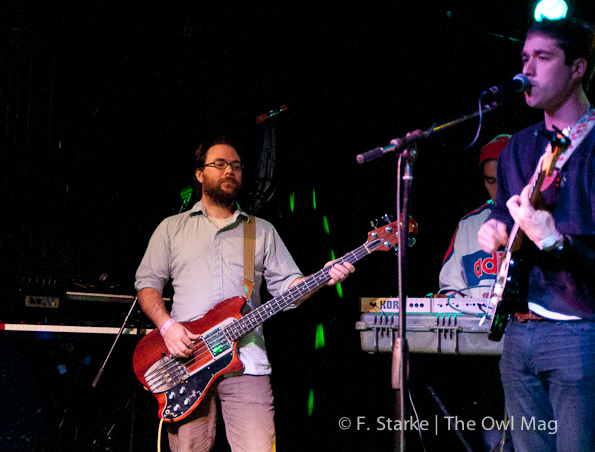 Sleeping Bags
As Electric Guest set up, it was clear who everyone was here to see. Electric Guest has been on my radar as of late, primarily because of drummer, Cornbread Compton. Having been a fan of his past bands (Engine Down, Denali) I knew Electric Guest had to be something special. They played a blend of soulful funk that brings to mind such artists as Mayer Hawthorne and Gnarls Barkley. Electric Guest are no copy cat act though, they have a style of their own. With their debut album Mondo set to drop April 24th (produced by none other then Danger Mouse) there was a bit of anticipation that flowed through the venue. Frontman Asa Taccone led the night with his energy displayed through his dancing and dramatic performance. Their set was entertaining and more importantly, fun. I couldn’t help but smile the entire time thinking that in a year this little band might be on the radio. 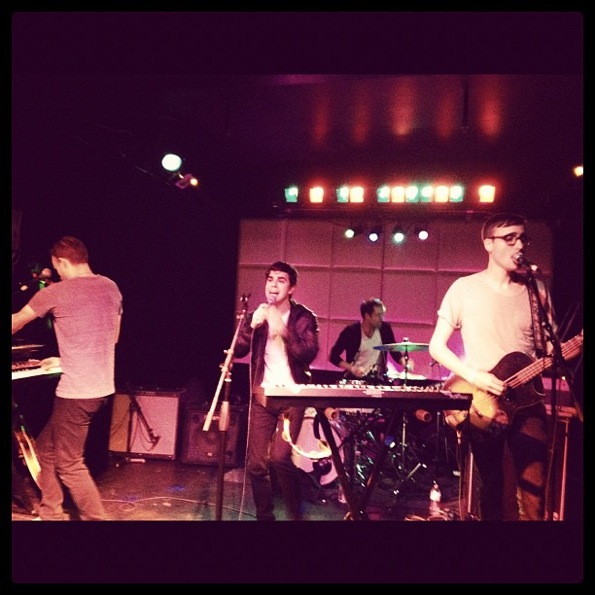