For nearly two years I’ve waited patiently for the Slow Club to come back to LA (I missed them last time), not sure that they ever would. Sunday night my hopes and wishes were finally fulfilled at a tiny venue called The Echo in Echo Park. Slow Club released their second full-length in September of this year. 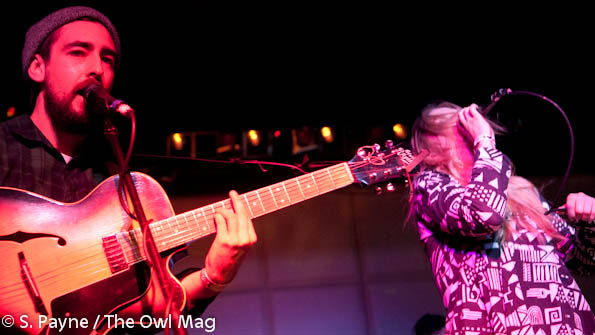 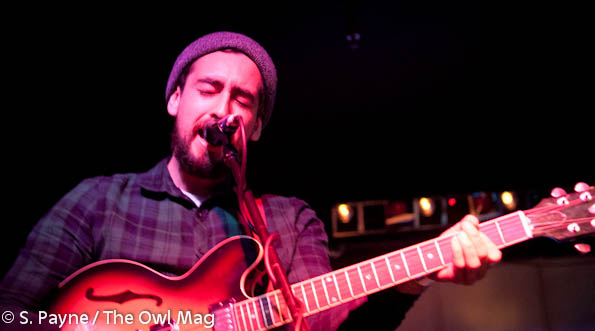 Made up of Charles Watson (vocals, guitar) and Rebecca Taylor (vocals, guitar, percussion), Slow Club’s unique style of folk-pop-rock seems to have evolved somewhat in the two years since their first full length album, Yeah So, was released. This maturing sound can be heard in the sultry, jazzy “Never Look Back” and the dreamy “You, Earth or I” which have more complex arrangements and a fuller sound than more traditional folk tracks like “When I go” and “Apples and Pears” from Yeah So. Watson and Taylor have been making music together for almost a decade and they share the stage well. 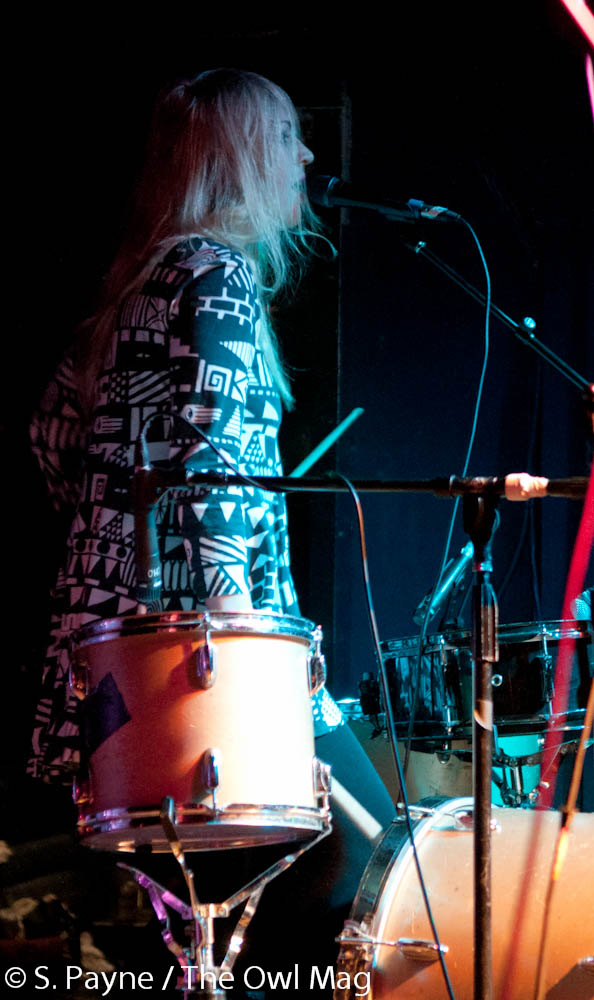 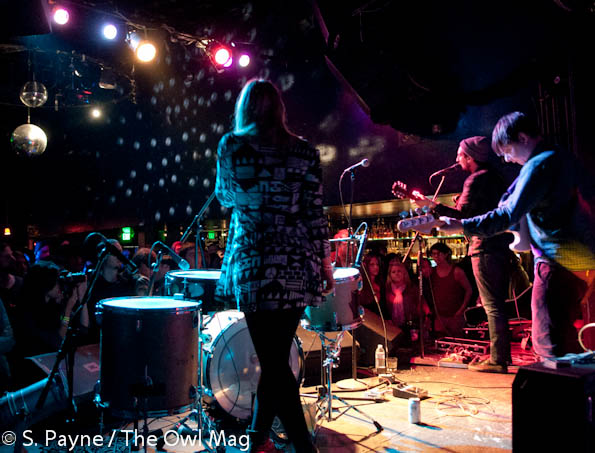 The band is known for their dramatic and creative use of percussion, sweet two-part harmonies, and honest lyrics that capture the pain and desperation of heartbreak and the deep personal connections that the pair has experienced. Though their live set missed the intimate and innocent folk harmonies that I’ve grown to love, they made up for it with a high energy performance of a blend of new and old songs. The addition of a full drum set and bassist rounded out their sound and let Taylor focus on winning over the audience with sweet vocals, dancing, pub humor, and electrified drumming. The fans loved them as well as the opportunity to hang out and chat after their set. 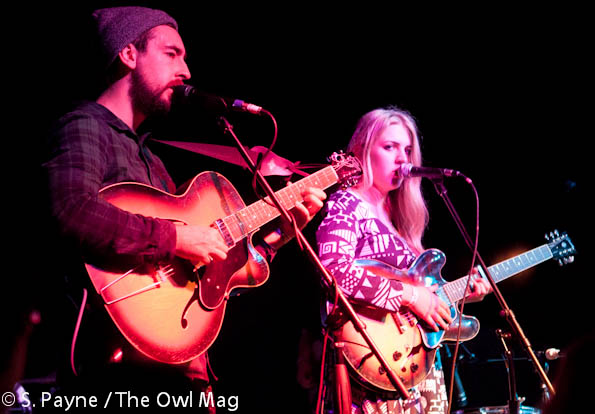 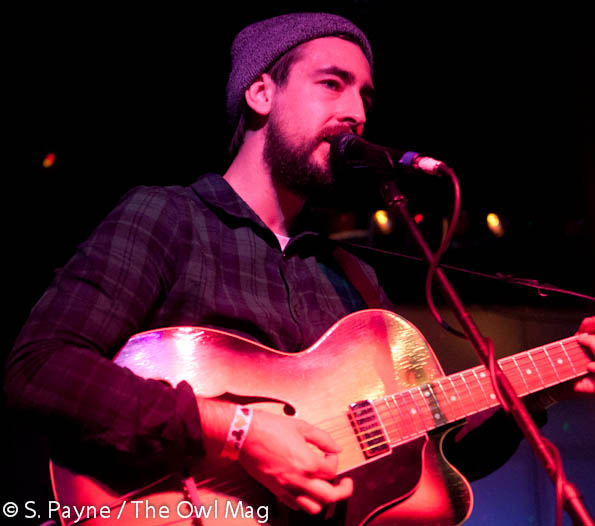 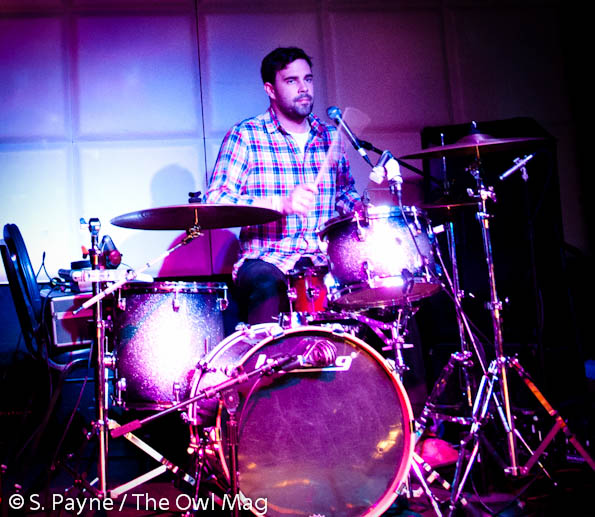