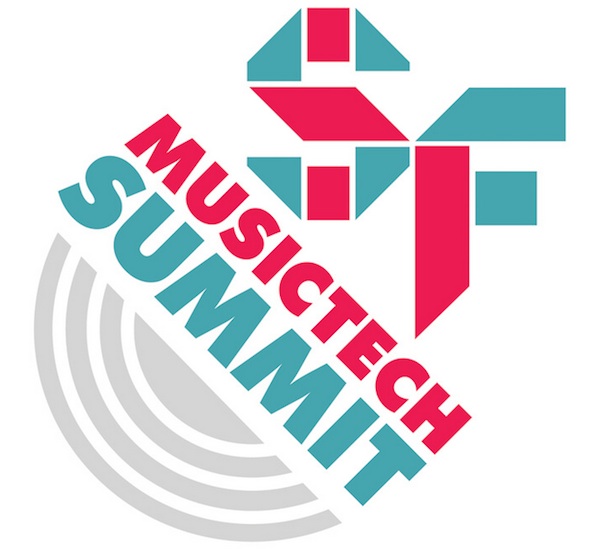 Connection took center stage at this week’s SF MusicTech Summit. While networking has been an important component of the event since its inception, this thirteenth conference truly turned up the heat, and connection also turned out to be a key theme for the day’s panels.

Influencers and industry leaders packed into the Hotel Kabuki to hear and discuss every aspect of the music technology space, from venture funding to EDM. The conference is equally relevant for speakers like Mickey Hart of the Grateful Dead and Nate Auerbach of Tumblr; and as the day commenced, it became clearer and clearer that these cross-industry ties are crucial to music’s future. When discussing the importance of data in Brian Zisk’s open discussion, for example, an audience member mentioned the need for open communication: “[Data] is worth something, but it’s worth so much more if everyone can use it.”

This need for openness extends far beyond information. Ime Archibong of Facebook and Stephen Phillips of Twitter #Music (and We Are Hunted) both spoke to their companies’ efforts to integrate music into the larger social experience. Archibong mentioned two primary ways people talk about music on Facebook: sharing it with others and using it as an expression of identity. This speaks to the true uniqueness of music; it’s never going to exist in a vacuum, and it’s as ever-present as the technology that now powers our lives. With the increasing prominence of tech players in this space, it’s even more important for technologists, musicians, fans, and business leaders to create meaningful connections.

The message of SF MusicTech was clear: the industry needs communication to thrive. Phillips even spoke to the strides Twitter #Music made before launch—they had engineers from Spotify and Rdio sitting side-by-side, working toward a common goal. As lovers of music and members of this industry, we’re all working on the same mission. We all want music to flourish, and the SF MusicTech Summit is one way to make that happen.