The first time I heard Rooney was nine years ago, in 2002 when they played the side stage at a Weezer concert. At the time I was 15 and just like the other teen girls there to swoon over Rivers Cuomo, I became starry eyed over hunky singer Robert Schwartzman. So when I saw his name listed under upcoming shows for Anaheim’s Chain Reaction, I knew I had to check it out. 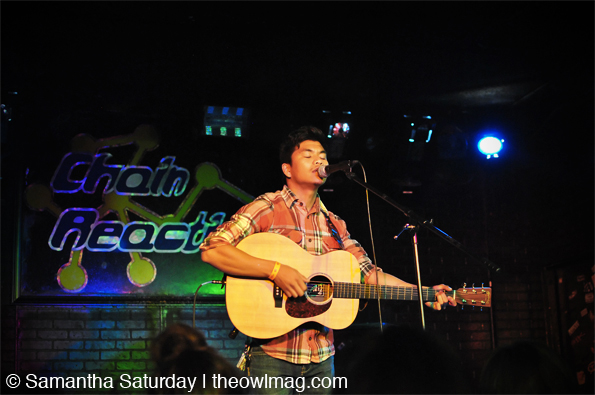 Opening the show was the low-key acoustic set of Walter Cabal. However, it was too simple. Cabal played solo – just him, his guitar, and a tambourine to stomp on. This combo needed some kind of umph, either through vocals, superb guitar playing, or stellar lyrics, all of which Cabal was lacking. 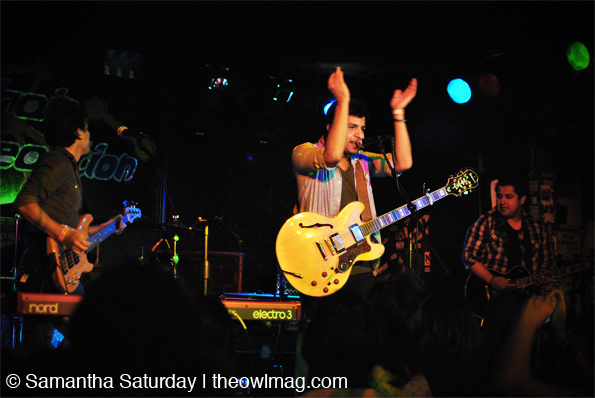 As Ray Torres & The Mercy set up, their amount of instruments alone looked promising. From the first chord, Torres and his band delivered. Tweaked-up guitar riffs and instrumental breakdowns abounded as the Mercy brought me back to the days when I loved bands like The Format and Motion City Soundtrack. My inner middle-schooler was bouncing. 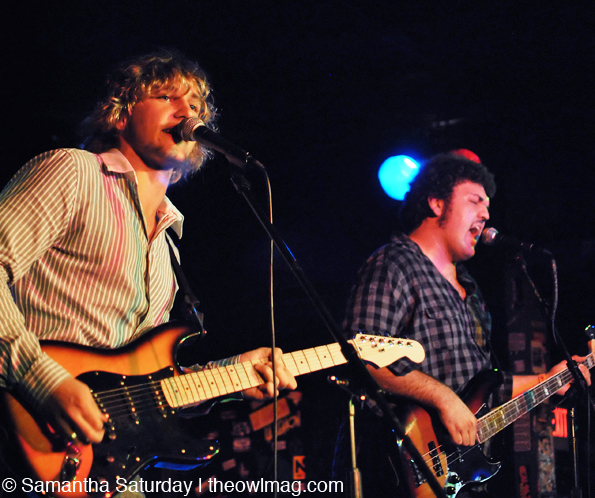 As Anatomy of a Salesman took the stage, I was optimistic that this show could only be getting better. Their set proved me wrong. Opening with an instrumental jam featuring unintentionally out-of-tune guitar, they reminded me of a less-than-mediocre high school jazz combo my parents used to drag me to see when I was a kid. They covered both “Valerie” by Amy Winehouse and “Tighten Up” by the Black Keys. Quite frankly, these covers made my skin crawl. At the very least these youngins need to practice in their garage for a few more years. 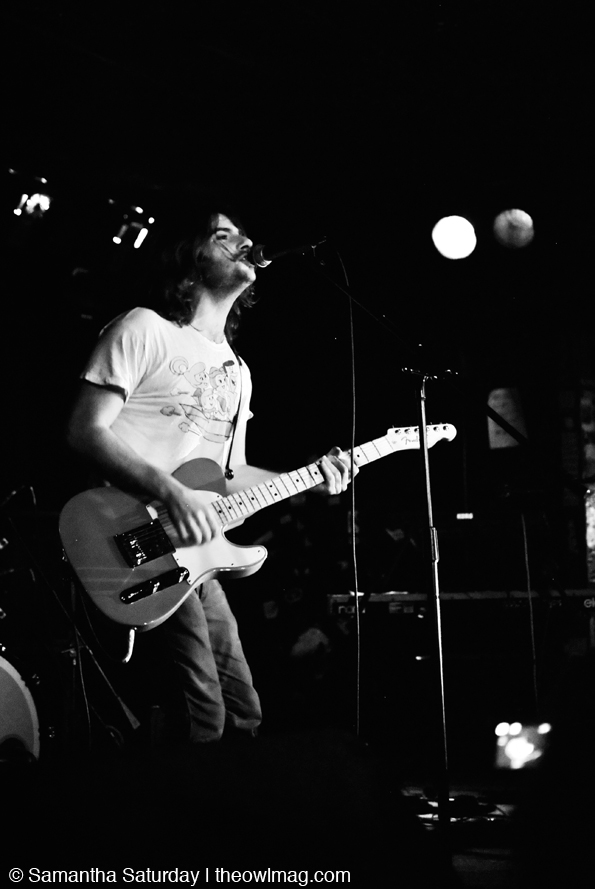 Schwartzman’s tour manager mentioned to me before the show that this was Robert’s first solo show and, accordingly, he was very nervous about how his new project would be received. Yet, the trio took to the stage with a calm and collected air, visibly excited to premiere their new material. 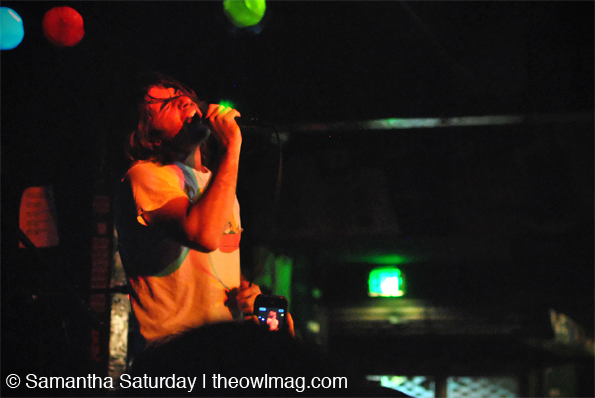 Robert parked himself behind his keyboards for the majority of the set, plunking out catchy songs. Even with a few computer-related hiccups, the show went smoothly. About twenty minutes in, Schwartzman caught the crowd and his band slightly off guard by playing an impromptu, stripped-down version of Rooney‘s “When Did Your Heart Go Missing?” With only one guitar handy, the crowd was more than happy to be enlisted to sing the riffs over Schwartzman’s chords.