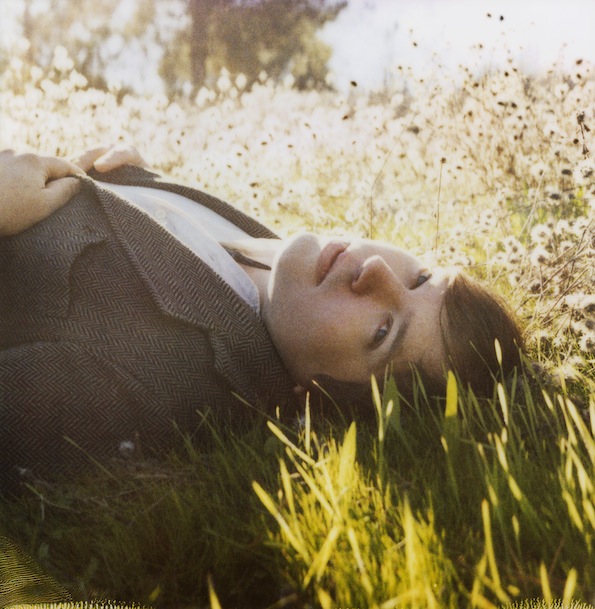 After an extended tour with Beach House, the Papercuts returned to a packed homecoming, final show ready to play songs from their impressive catalog. Papercuts have been one of, if not the best Bay Area-based band for the last five years; they’ve certainly been the most consistent. Their last four records, 2004’s Mockingbird, 2007’s Can’t Go Back, 2009’s You Can Have What You Want and 2011’s Fading Parade are all must haves if you like dreamy 60s influenced reverb, heavy pop music. Us SF locals weren’t the only ones paying attention, as the band signed with the iconic Sub Pop label last year.

Saturday’s show was dubbed a “Record release party” for their Sub Pop debut Fading Parade but the first song was “Dear Employee”, off of 2007’s Can’t Go Back, before getting into the haunting “I’ll See You Later I Guess” from the new record. The new record was featured and the songs sounded fantastic, but the pace changing “John Brown” was the highlight of the night.