It was an especially fine night at the El Rey Theatre with the indie rock sounds of Avi Buffalo and the genius compositions of Owen Pallett – a perfect pairing of highly talented musicians. 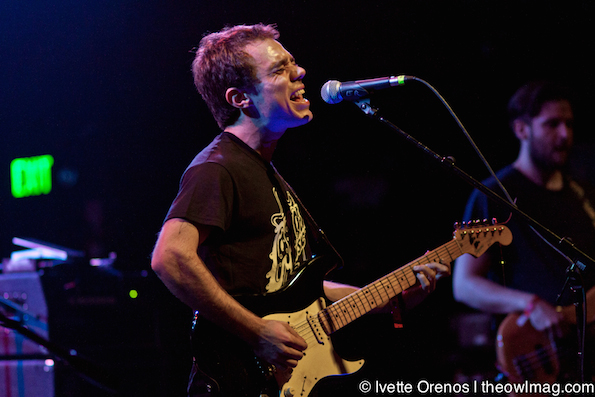 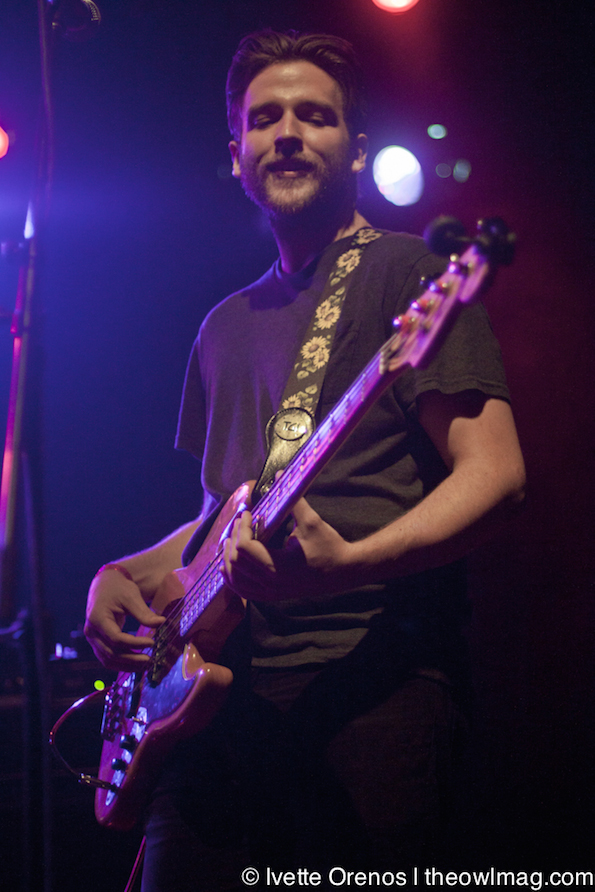 Between songs, Zahner-Isenberg could be seen eagerly trying to tune his guitar in a hurry. Even jokingly saying, “It’s very necessary to tune, everyday, every song. Almost.” Then expressing himself with, “This is the second to the last tour date and it hurts, but feels good at the same time.” While playing “What’s It In For” and “Think It’s Gonna Happen Again”, the band carried both songs well past their usual length, adding some necessary jam session just for good measure. Even during their slower song of the night “Oxygen Tank” the band impressively ventured off giving each instrument a moment to bask in the spotlight, including an almost salloonish sounding piano solo. Avi Buffalo is a band with so much promise, that it’s scary to think of what kind of amazing music they still have yet to write. 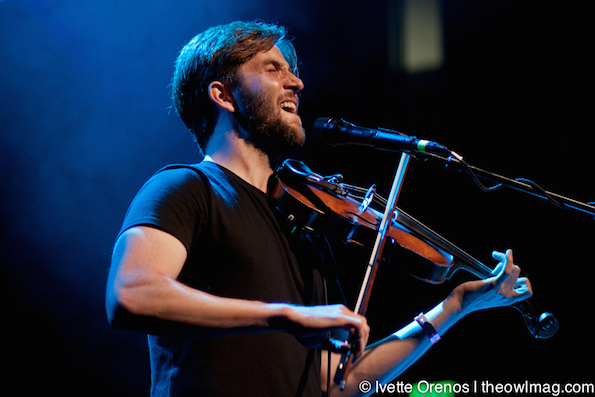 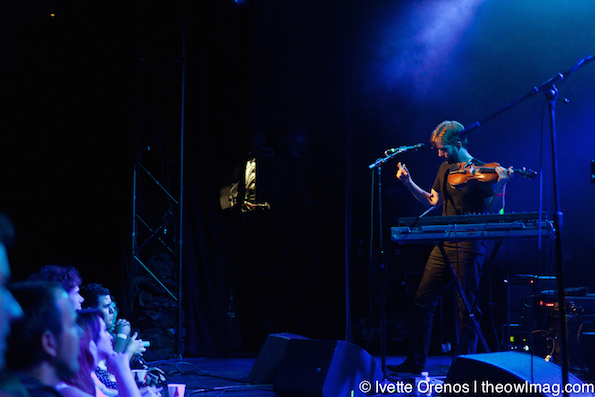 From the moment Owen Pallett began the looping of his violin, it was apparent that we were about to witness a beautiful and brilliant showcase of artwork. Every second of Pallett’s performance was full of thought provoking moments. Maybe it was the careful building of each song, looping each sound, until he had put it all together. Then, adding his powerful vocals to help narrate each colorful piece, he left the audience in a daze. For this tour he brought along some friends that would add bass and drums for the majority of the set. His onstage comments were that of insight towards his unique working mind. The majority of the setlist was from his latest album In Conflict. The night’s performances were perfect in every way possible, a display of true artists taking pride in their work and always pushing themselves to create something new. 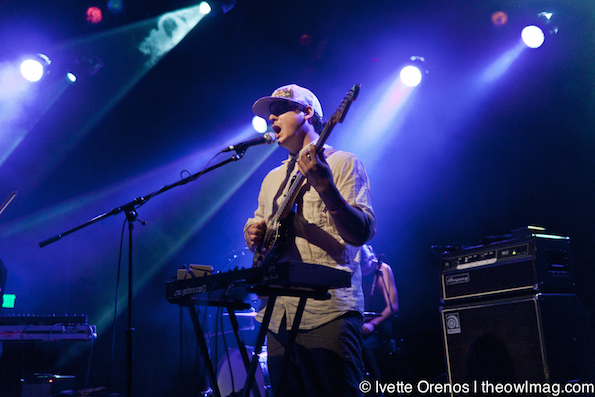 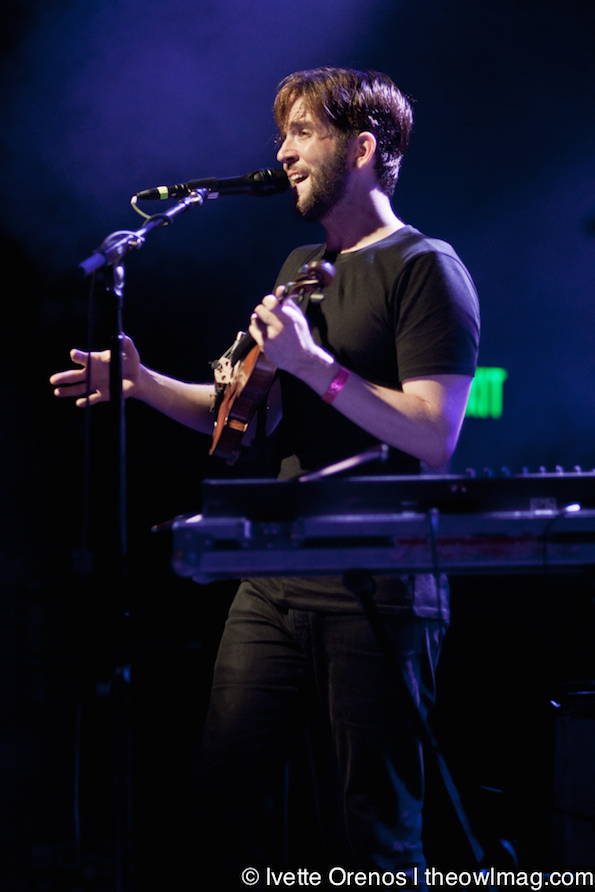 Check out more photos of the Pallett and Avi Buffalo HERE!