Manchester Orchestra’s latest album Cope isn’t exactly subtle. Andy Hull and company set out to make “something that’s just brutal and pounding you over the head every track”—and they’ve done it. Brilliantly. 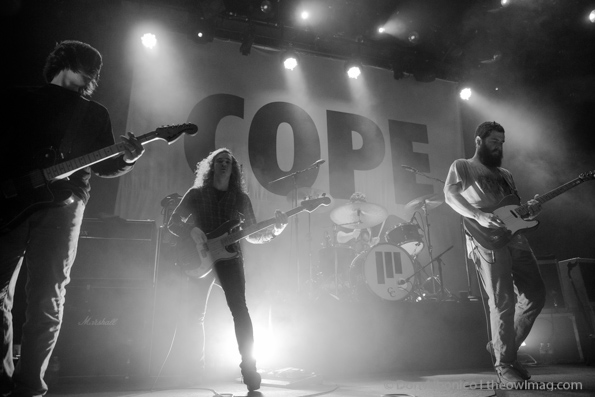 It’s no surprise, then, that the Atlanta band’s live shows are just as powerful. In fact, the minute the lights went up on Friday at the Fillmore, Manchester Orchestra delivered a set so intense it made Cope feel like Enya. Every moment whipped the crowd into more of a frenzy; we were nodding along like zombies, unabashedly rocking out to every catchy, hook-laden track. And while this latest album hovers around one dynamic level (loud), Friday’s show mixed high-octane numbers like “Top Notch” with softer selections like “100 Dollars”. 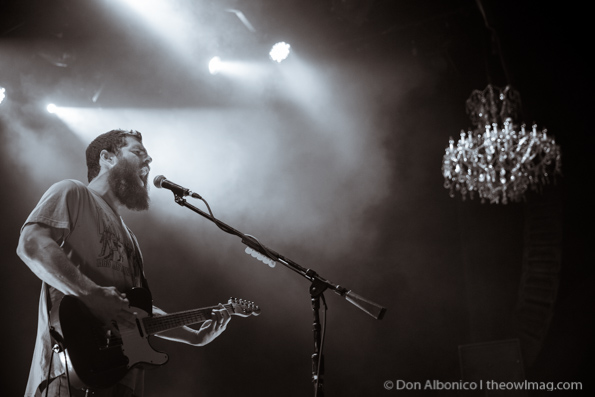 This variety is Manchester Orchestra’s secret sauce. Even Cope, most solidly in the post-hardcore camp, doesn’t fit neatly in any box. Andy Hull’s distinct voice defies genre classification: on Friday he moved effortlessly from tender whispers to angry howls, often in the same song. “The River” or “The Ocean” were just as impactful as gritty, grungy “Cope” or the frenetic “Shake It Out”. A beautiful song from his Bad Books project, “42”, saw Hull really explore his softer side: the lovely duet with Kevin Devine was as delicate as anything from a wistful singer-songwriter. If things had gone another way, if his influences had been different, Hull could have just as easily become the Tallest Man on Earth. 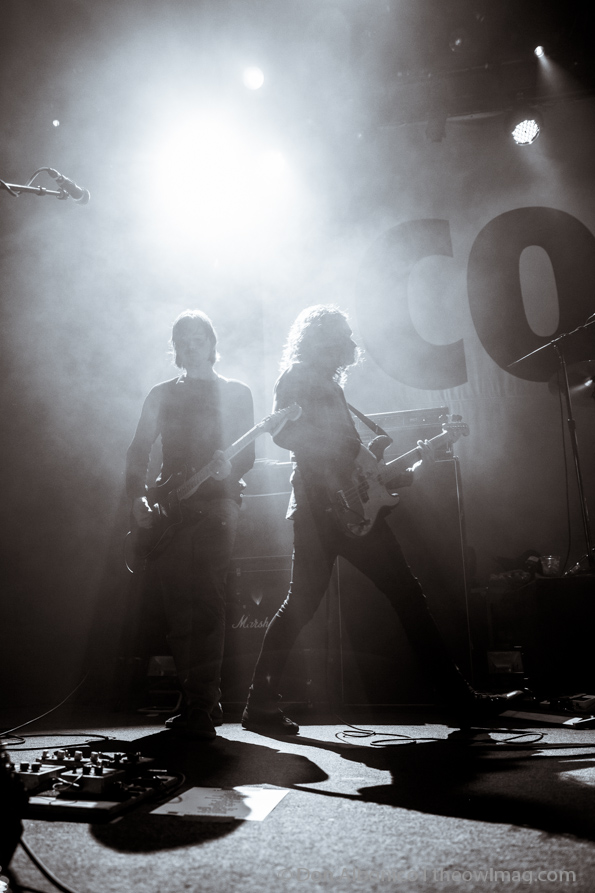 Instead, he’s creating music we all love to rock out to. These are tunes that make you more of a badass just for listening. And on Friday, we all left feeling that much happier, that much more connected, and that much more, well, badass than ever before. 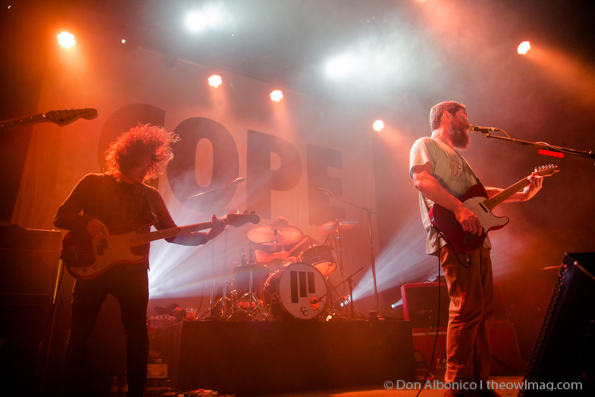