Thanks to LAX not having their shit together, I was three hours delayed and in the process of rushing from SFO straight to Slim’s — completely missed opening acts Xperience and Champagne Champagne. Bummer. I slid in right as Macklemore + Ryan Lewis took the stage. Phew! Touring for his newest release, The VS. EP with superstar producer, Ryan Lewis, Macklemore graced the stage with a full band (including brass) and blasted out the entire album and a few oldies to a completely packed house on Sunday night. Now let’s rewind…I’ve been bumping Macklemore‘s album The Language Of My World since it debuted in 2005 and still largely look to it for inspirational, conscious messages. If you haven’t heard it, seriously pick it up. 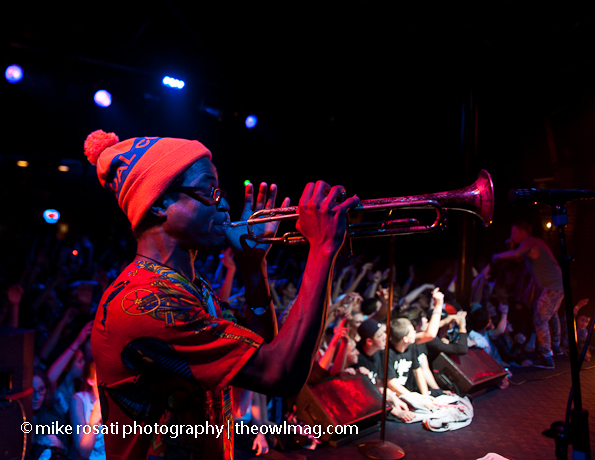 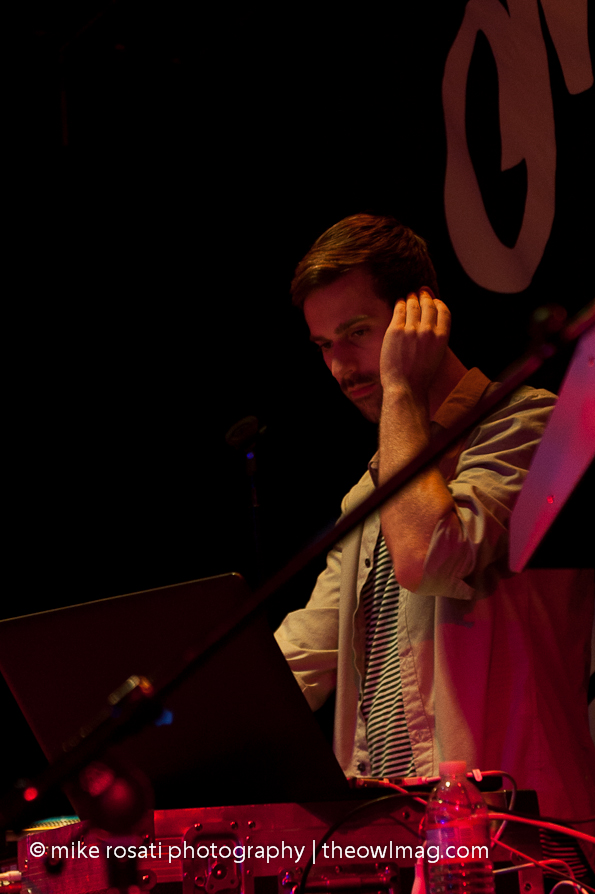 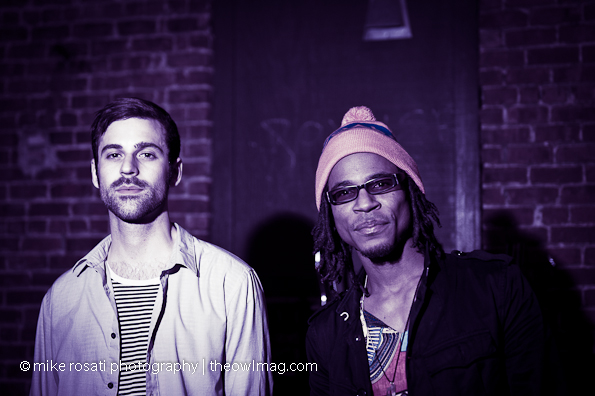 Strolling into a venue you frequent when it’s filled with teenagers (as opposed to 20-somethings) is quite a surreal experience. At first I was a little struck by how old I felt and how tall we were, but as the night went on I became incredibly inspired. Here I was screaming every conscious lyric to songs with cautious and informed undertones next to 12 year olds who were practically crying and in a Bieber-esque frenzy they loved Macklemore + Ryan Lewis so much (yes, even the dudes too). All I could think about was how happy I was to see these kids listening to real music with real messages and having the best night of their life. It made me feel 14 again too, and it was absolutely moving. 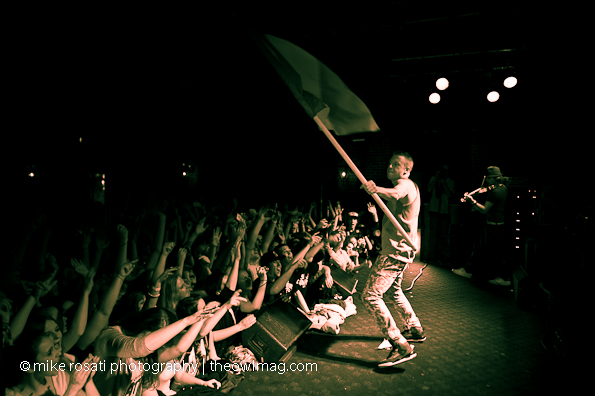 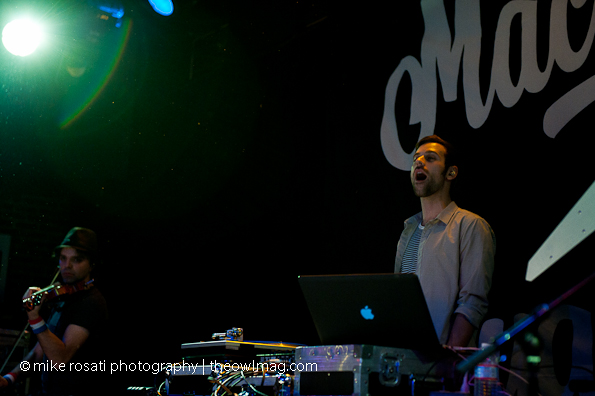 Of all their national stops, San Francisco’s sold out first (nice job SF!), and Macklemore seemed to be excited by the sentiment. Our reward, touching social messages, a non-stop dance party, and some serious community love. He even pulled out his alter ego Raven Bowie (see below pic) for a couple jams and the kids ate it up. When the night was done, the long line of carpool vans stacked outside as the kids gathered around and clamored about their favorite part of the night, giggling with glee. Most people, however, stayed inside and waited in a ridiculously long line to get their limited edition merch signed and just for one second, be able to talk to what seemed to be their hero. And if Macklemore is their music idol, then I feel pretty effing good about our youth. 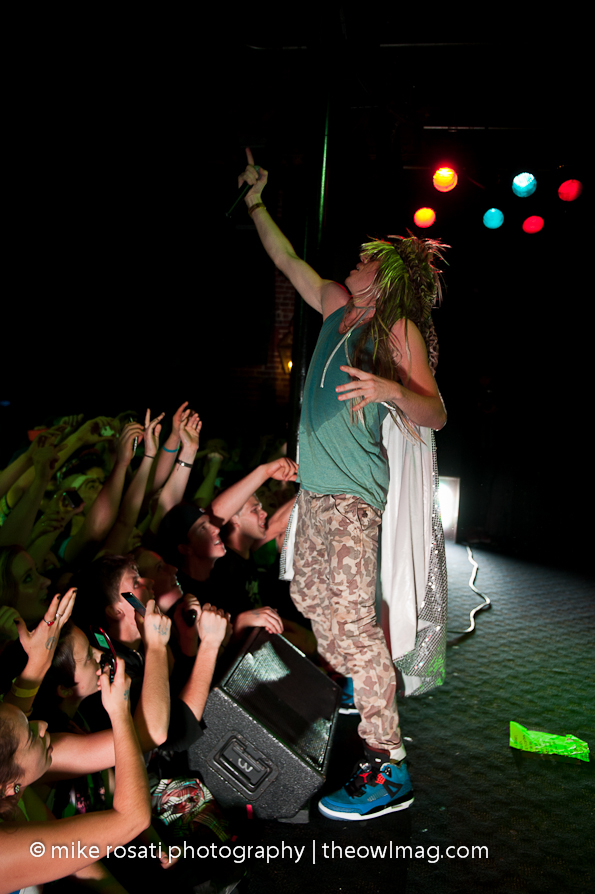