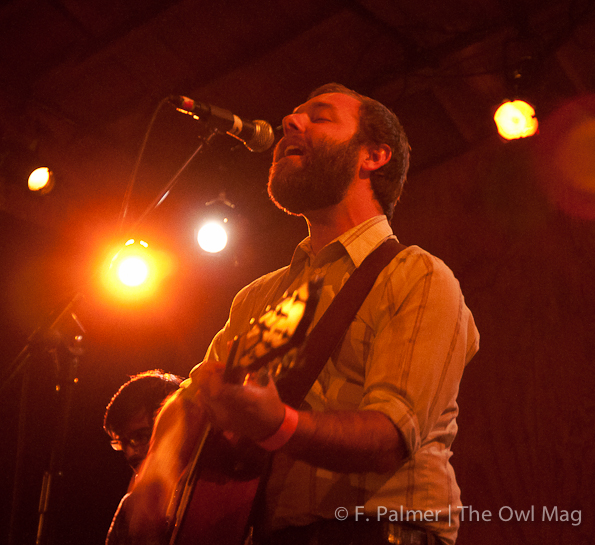 Below Los Angeles is a small county with big players, obnoxious housewives, beaches and money. But don’t be fooled, there is most def a music scene with highly talented artists that run the gamut of punk to pop to rap to rock. Orange County’s got it musically goin’ on and The Steelwells, from Fullerton, are a band that rate high on my scale of OC (not “the” OC, stupid WB) favorites. 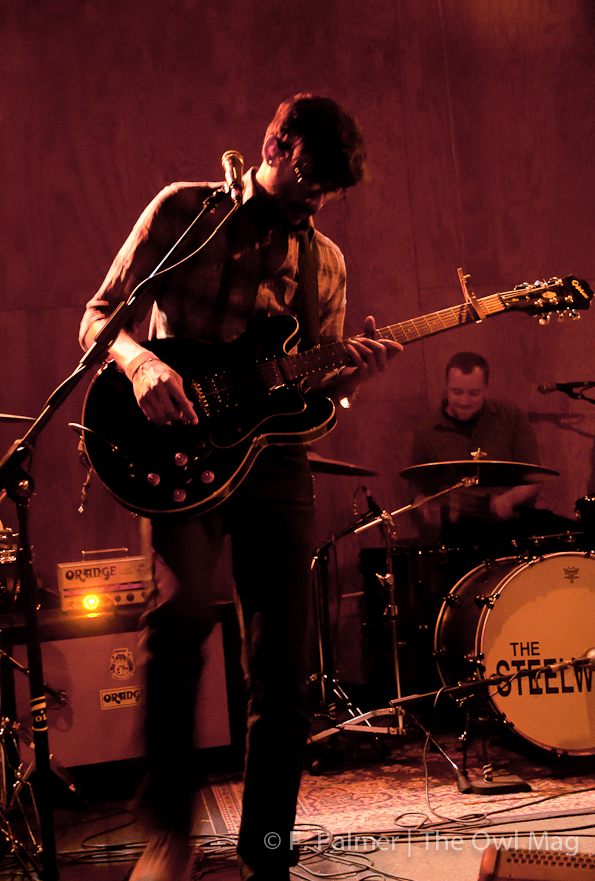 Just this week Rolling Stone chose The Steelwells along with 15 other bands to compete for the cover of their mag. In addition, the winning band will be signed to a major label. This is a serious opportunity for the quintet that has been making harmonizing feel-good music since 2008. 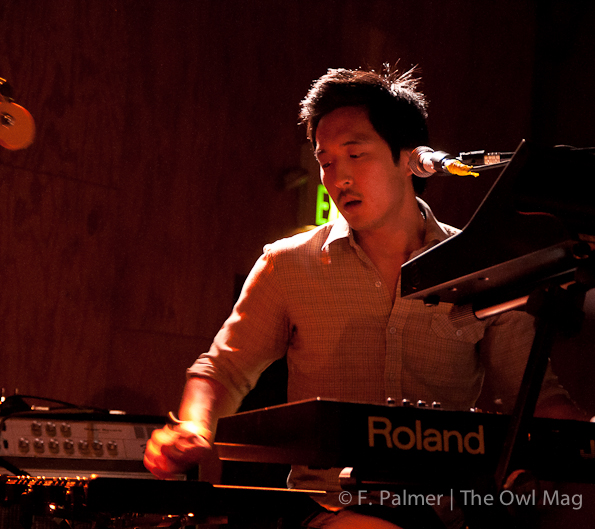 Winding down their winter tour, The Steelwells performed at LA’s Bootleg Theatre to an audience that wasn’t nearly as large as it should have been. The group of acoustic, electric, & bass guitars, keys and drums is truly undiscovered as their set was short but their performance was warm-heartedly huge. Supported by an additional percussionist the band performed only six songs including four off their EP,Â Shallow On the Draft, and introduced a new song but damn me for missing the song title. 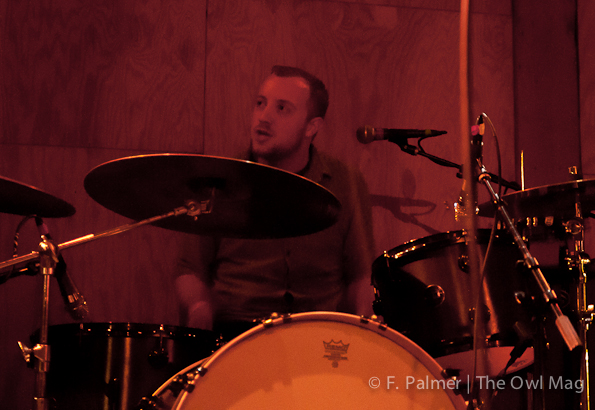 It’s hard not to genuinely like these guys. One can easily tell that they are in their glory when performing in front of an audience. Between their smiles, 3-part harmonies and feel-good bearded (but not hipster!) tunes, these OC boys have stolen my heart. If any band deserves a break it’s these kids! Five stars, give â€˜em five stars, people: Rate them to win @ Rolling Stone! 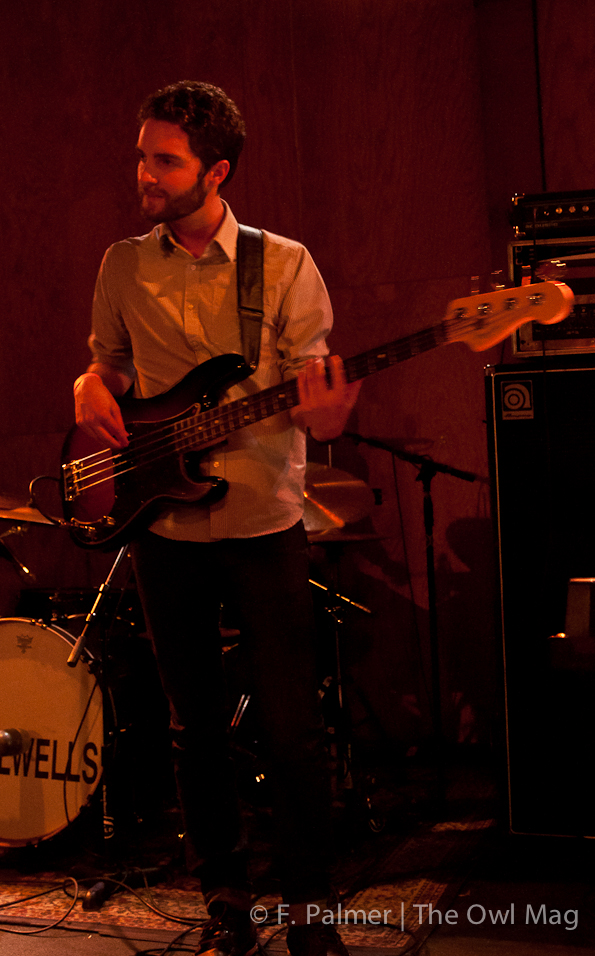 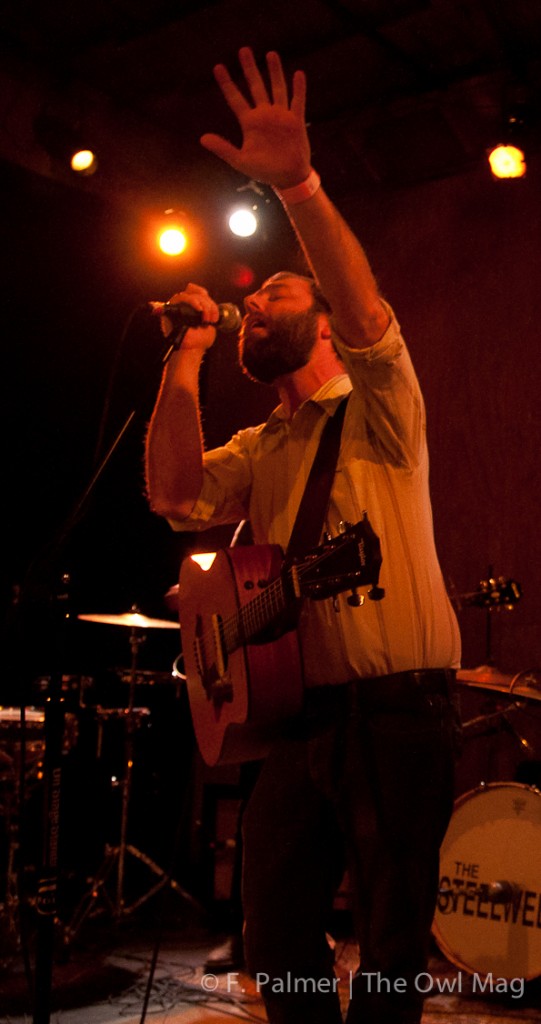 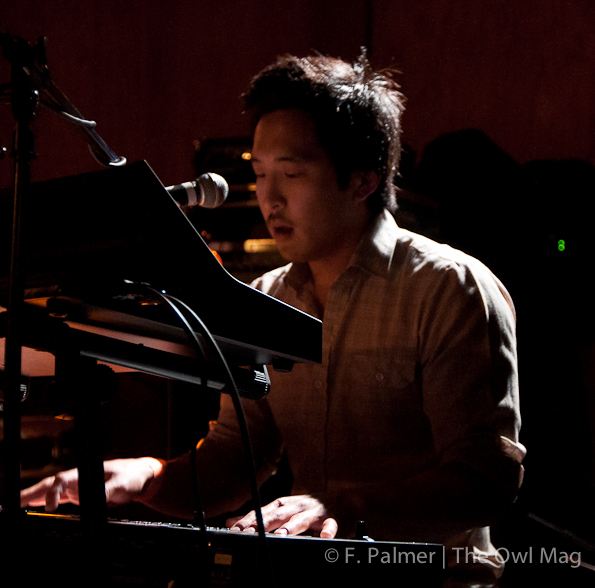 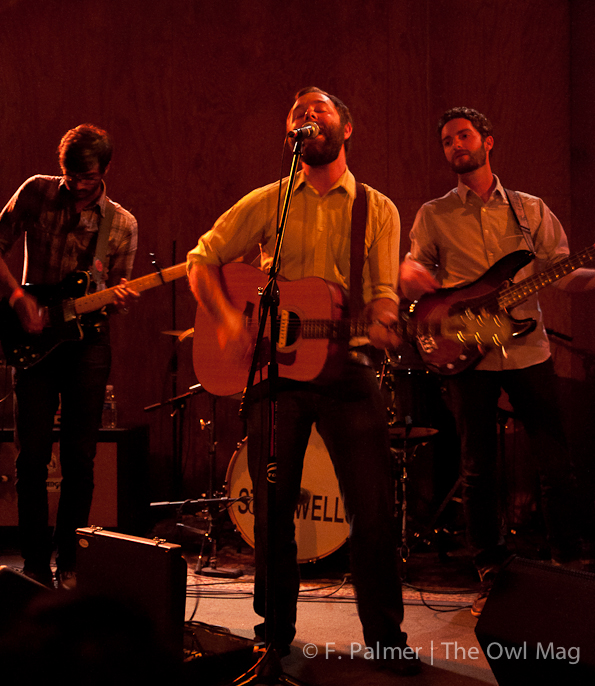