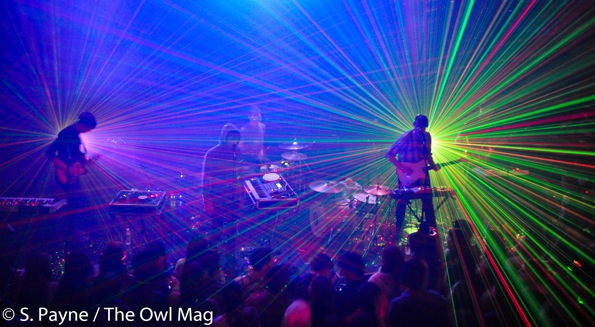 Starfucker sold out the Troubadour on Friday night and lit that place up like Space Mountain. The colored laser lightshow was as spectacular as the indie-synth-pop goodness of their music. The awesome acoustics of the Troubadour and the energy of the bouncing crowd made their happy melodies all the more fun.

Initially from Portland, Oregon, the band is made up of Joshua Hedges, Ryan Biornstad, Shawn Glassford and Keil Corcoran. Although the songs are written by Hedges, the band’s endlessly catchy sound is clearly a collaboration of talent requiring a plethora of keyboards, drums, guitars, turntables and what seemed like 50 effects pedals on stage. 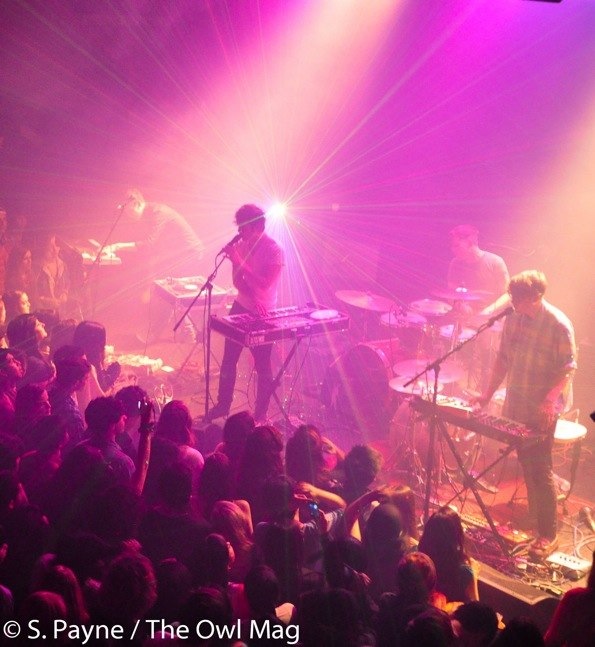 The foursome released Reptilians on March 8th, just in time to showcase their new beats at this year’s SXSW in Austin, TX. Reptilians is their third release and did not disappoint the mob of indie pop teens that crammed into the tiny Troubadour. Crowd favorites were the dancey “Quality Time,” “Biggie Smalls,” ”Medicine,” and of course the band’s commercial hit (literallyâ€¦a Target commercial, to be specific), “Rawnald Gregory Erickson the Second.” 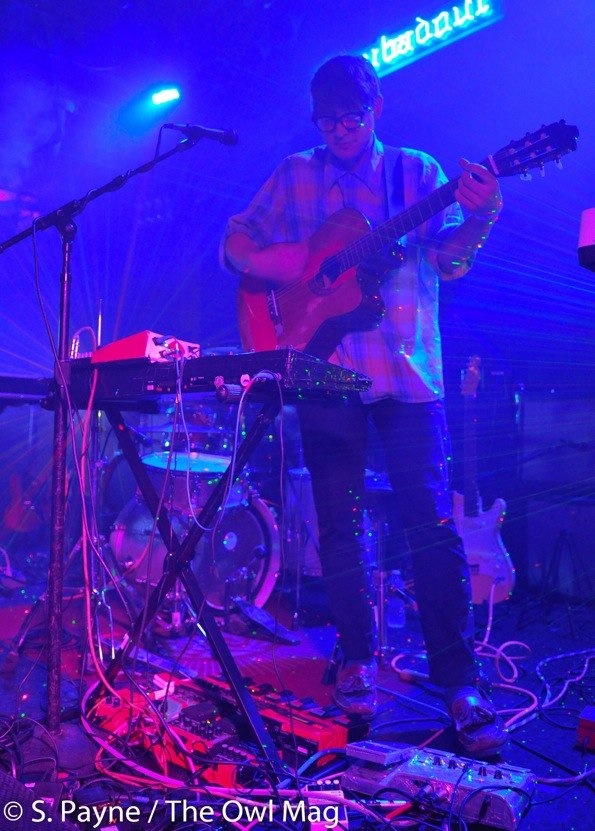 Although it’s likely that Starfucker’s name will prevent them from super-stardom, it shouldn’t prevent discriminating idie-electronica lovers from checking out their music. Despite the seemingly indifferent nature of the band regarding the possibility of success with such a flippant name, the music is solid and totally enjoyable.

Try to catch a show while they’re still touring the U.S., and do it quick so that you can say that you were into them before they score an iPhone commercial or a spot on 90210! 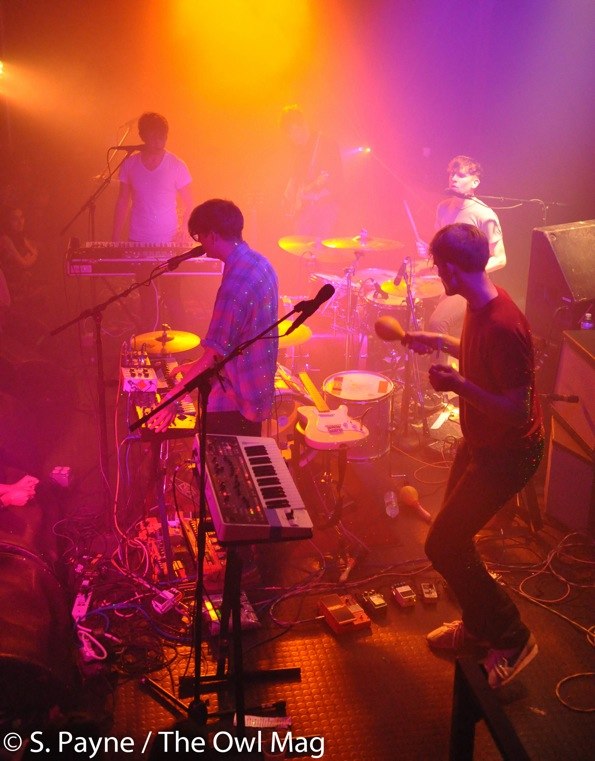