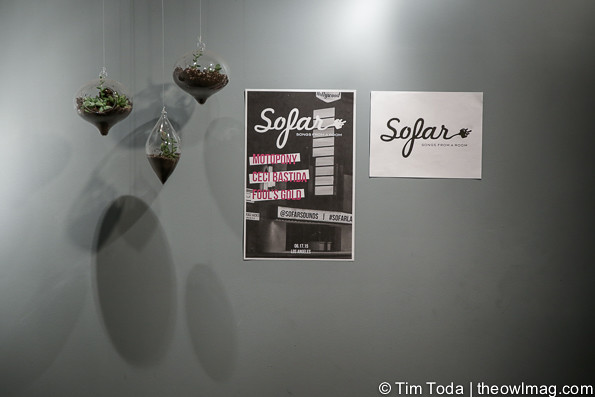 Heard of Sofar Sounds? If not, you’re completely missing out. These “secret” gigs are tucked into peoples living spaces or work spaces in 100+ different countries all over the world. One night you might have a night packed with local bands. On another night, you might have well-established artists performing in the same living room right in front of you. 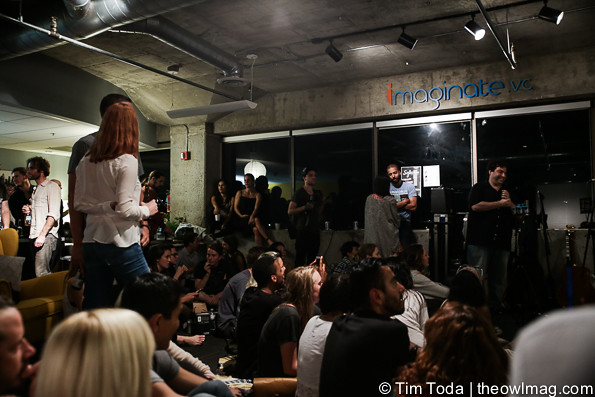 Many of these spaces and musical artists are curated carefully by the team at Sofar Sounds. So no matter which night you attend, you’re guaranteed to have a special time. Intimacy and the privilege of a quiet, focused evening is a perk you get when attending these shows. 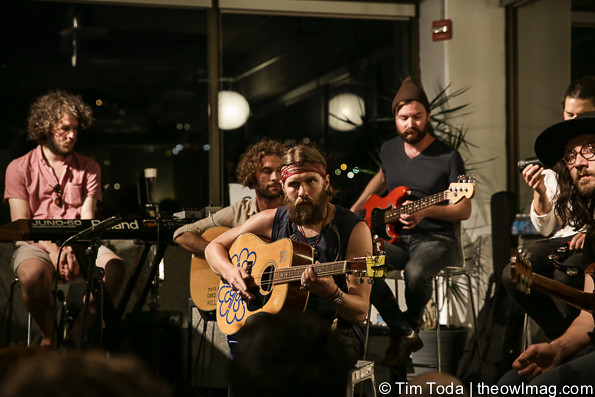 For the Sofar Sounds LA show we attended, the lineup started with Motopony, a Seattle native, who had a show at The Troubadour the following night. With its charismatic members, they energized the crowd with fantastic acoustic, stripped-down pieces of their songs from their latest EP, Idle Beauty. Listening to the contrasting sound from band’s studio recording makes this a gorgeous experience.

Ceci Bastida followed as the second performer of the night. Coincidentally, she also performed at Los Angeles’s second ever show way back in 2011. With a warm welcome, her songs spiced up the night with full, brass-tastic Latin songs. Not only was her band in a groovy mood, the audience warmed up the building with constant body movement. During the middle of her set, the lead singer of the last band, Fool’s Gold, joined her on stage as she explained he was her producer on her latest record.Ceci Bastida 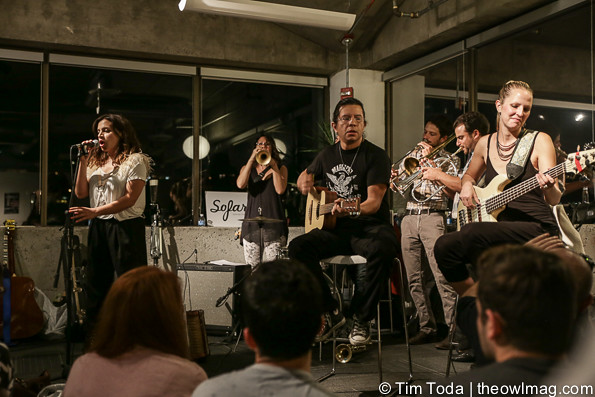 With a brief 15 minute intermission after Ceci Bastida, it was pretty apparent everyone was happy and content. With Fool’s Gold ending the night, they certainly stepped up their sound to get everybody involved with their music. With its groovy and up-beat motion, they participated everybody to stand up—inviting everyone to move their bodies. It was certainly a great way to end the magical night, leaving the place wanting to hear more. 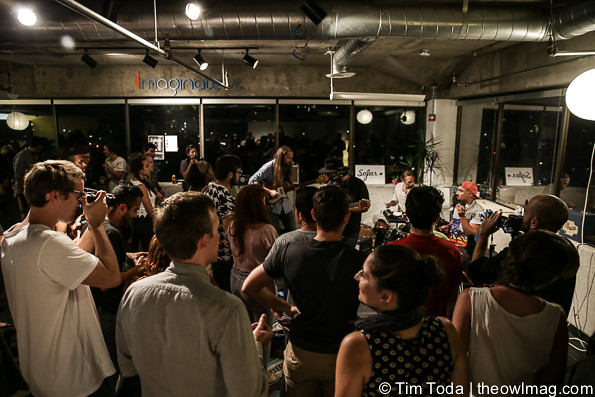 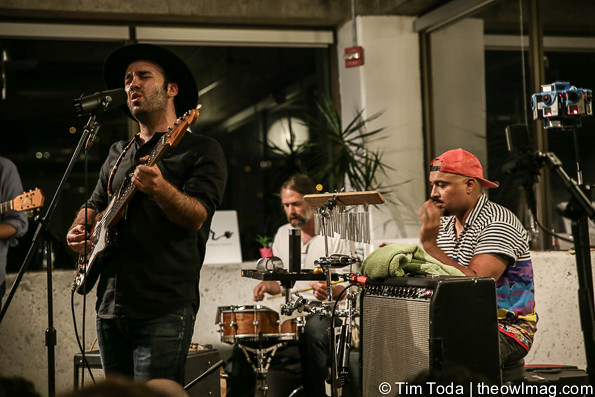 The best part of Sofar Sounds is the mysteriousness behind the entire night. No one in attendance knows about the show’s location until the previous day. And no one knows who will be performing until the moment you get there. It’s definitely an experience to be had.