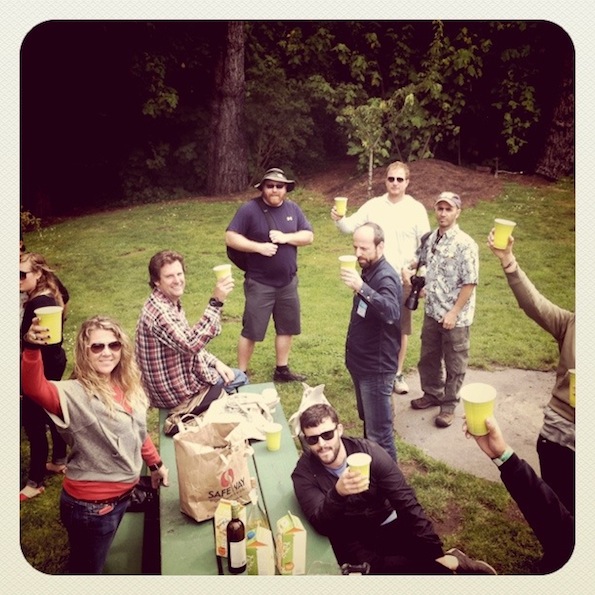 Alright, you music gluttons: we’ve been working hard all week to sneak out of the office Friday in order to enjoy the first day of Outside Lands. The music was totally worth the lack of sunshine and the lines for trashed portapotties. Lines started well before the box office opened at 11:00 a.m., and it seems like the promise of musicians like MGMT and The Shins made for larger crowds on the usually slower day of the festival. Before we tell you what made our hearts go a-flutter, we’ll tell you what bummed us out. 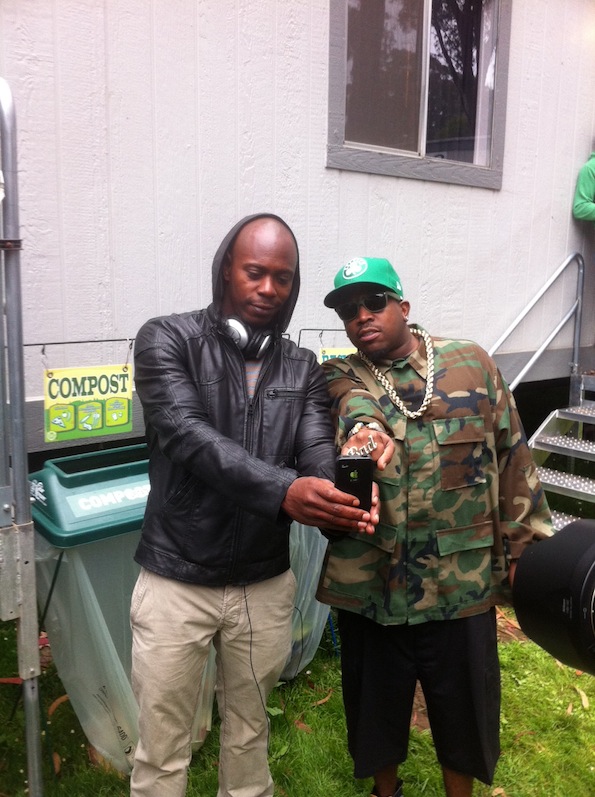 We mentioned the lack of sunshine, but by far the biggest let-down of the night was ATL’s Big Boi. Probably one of the main reasons we were out at the festival, not even the rapper’s recent drug-related arrest in Miami earlier this week concerned us that he wouldn’t dazzle. According to his people, it was his DJ that ultimately let us down. After waiting for an hour Big Boi had only stepped out 45 minutes into our impatient wait to blame technical difficulties. At 7:50, when Erykah Badu was set to take the same stage, Big Boi’s manager came out to let us know that instead of giving us a “half-assed” show, Big Boi chose to give us no show at all. Not cute. Not even comedian, Dave Chappelle, suddenly appearing during the wait to tell us how much he loved San Francisco audiences could make up for the lack of Big Boi. Even when he tossed the beach ball around with us for the sake of “cultural diversity.” 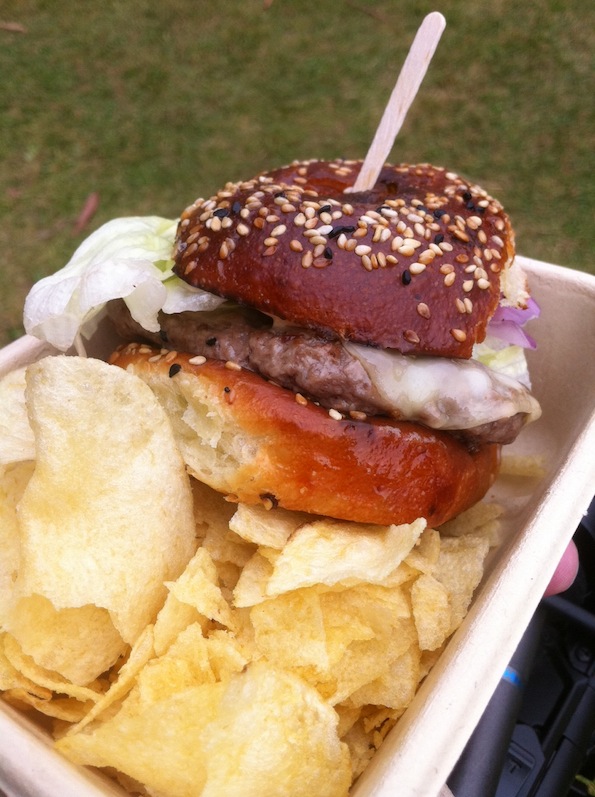 The rest of Friday was much happier. There was great food everywhere, Golden Gate Park’s grounds looked fantastic and everything was running on a tight schedule. Release the Sunbird kicked off the day on the Sutro Stage, which was obviously the place to be Friday if the thick crowds after 2:30 p.m. were any indicator. But Zach Rogue’s new project was the most sweet and earnest start to the morning, and if their music couldn’t pierce the gloom, we don’t know what could. Favorite moment: their pitch-perfect harmonies for a cover of the Talking Heads “Road to Nowhere.” 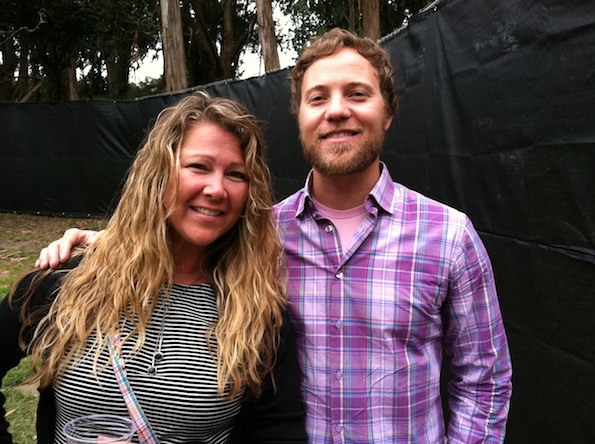 After walking around through Choco Lands — lands full of chocolate vendors, duh — and through beautiful tents, we found our way back to Sutro Stage just in time for Phantogram, an NY band consisting of Sarah Barthel and Josh Carter. This electronic rock duo were easily our best find of the festival with Barthel just an energized performer. Their frenetic movement to the music was infectious. We really dig the polished direction of newer stuff like “16 Years.”

We stopped across the park at Twin Peaks to check out Toro Y Moi, who seemed a little slow to warm, but when the band was cohesive a few songs in the audience was kicking off their shoes and jumping around to their funk-fused beats. Again, we love the new tunes he offered later in the set, playing the kind of music Stevie Wonder may create if he was 24 today.

Another big surprise was Ellie Goulding, an electro-pop chanteuse from the UK. We were totally “starry eyed” for this pint-sized gal with a voice like Dolly Parton. If they ever make a Parton biopic, she should totally be tapped to play. Tons of faces bobbed in the crowd with yellow star sunglasses on, as she sang her hit single “Starry Eyed.”

After the Big Boi sadness, we waited what seemed like ages for Erykah Badu. The extended wait of not having the rapper perform, waiting the customary diva-time for Badu seemed excruciating. But Badu on stage is like a religious experience, definitely a notion that she cultivates. She took the stage swaddled in layers, with a sweet song where the band sang a capella that they were so happy to see us again. But she took us to church with songs like “The Healer,” which after she told us that across the world we may all bow to a different god, but “we all nod our head to the snare and the kick.” Too true, Ms. Badu.

One day down, two more to go. [Pictures to follow]