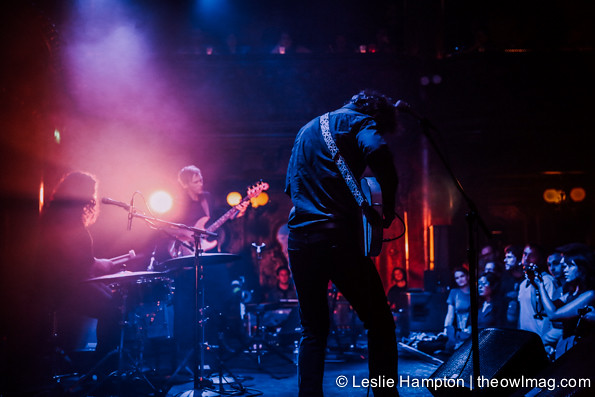 “It’s dangerous when it’s dead quiet,” quoth the Tommy Lee Jones in Natural Born Killers. If his sadistic warden character had escaped the prison riot and stumbled into San Francisco’s Great American Music Hall, he would have felt even less at ease. Low fans don’t keep mum because they’re planning an uprising; they’re listening and watching in reverence. Even opener Andy Shauf didn’t have to struggle to get the audience to pay attention to his elegiac acoustic folk. 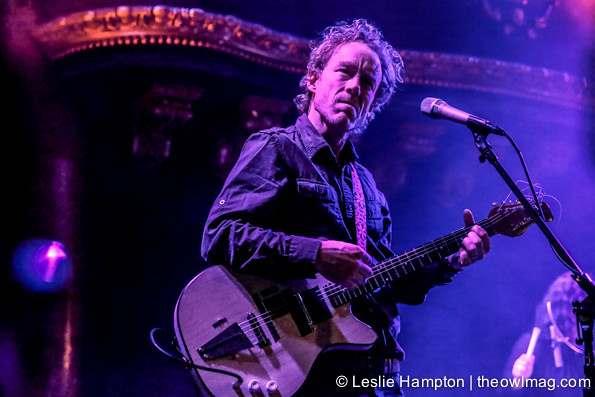 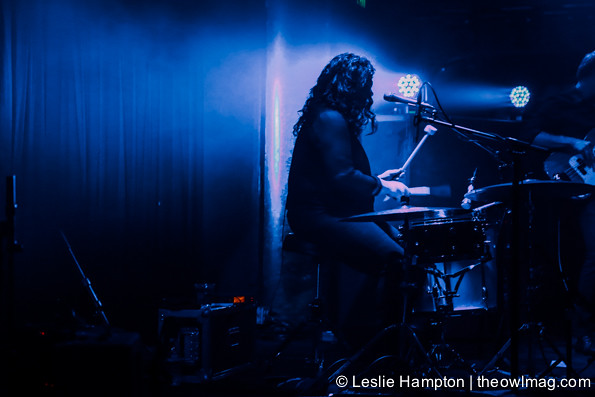 Alan Sparhawk and Mimi Parker have been playing countrified post-punk with their fingers glued to the slo-mo button since the early 1990s. The assembled would have melted into puddles of joy if the Duluth band had played anything from Long Division (celebrating its 20th anniversary this year) or put up their Christmas decorations early by busting out “Little Drummer Boy.” But like Madonna, Low is no legacy act. The Ones and Sixes tour setlist consists of seventy five percent new material, and the trio (Sparhawk, Parker, and bassist/keyboardist Steve Garrington) sold it exceedingly well. 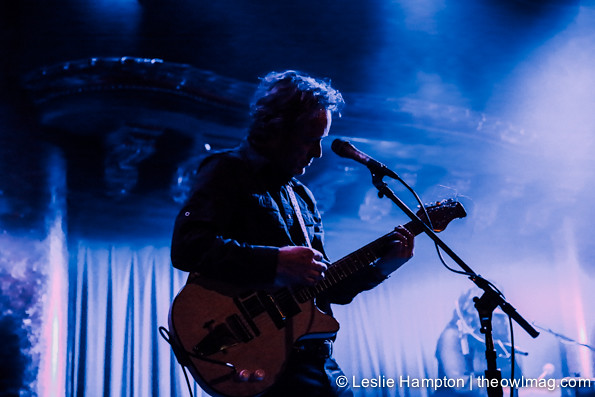 Low’s greatest strength lies in their ability to change dynamics, be it gradual or sudden. Historically they don’t pick up the pace much, but they definitely know how to pump up the volume. Considering Parker primarily plays her kit with brushes, this feat is unbelievably impressive. Harrington drizzled electronica atmospherics behind the hearth-like harmony of Sparhawk and Parker’s voices. During one clamorous climax the audience cheered on Sparhawk playing guitar with his teeth, and it felt like we’d been transported to a metal show. 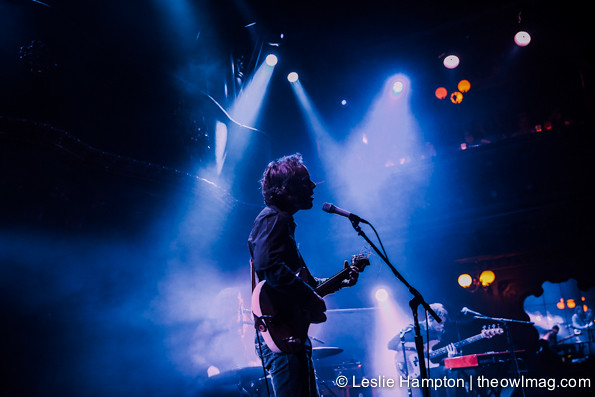 Out of respect, curiosity, and hypnosis, no one dared utter much of anything during songs other than the requisite appreciative hoots at opening and closing chords. If you ever want to hear thirty six different song titles yelled simultaneoulsy, go to a Low show and wait for Sparhawk to ask the crowd what song they want to hear next. Someone did loudly slur something that sounded like “PLAY THE 90S!” towards the end of the set, a request immediately appeased with “Will the Night” from Secret Name. 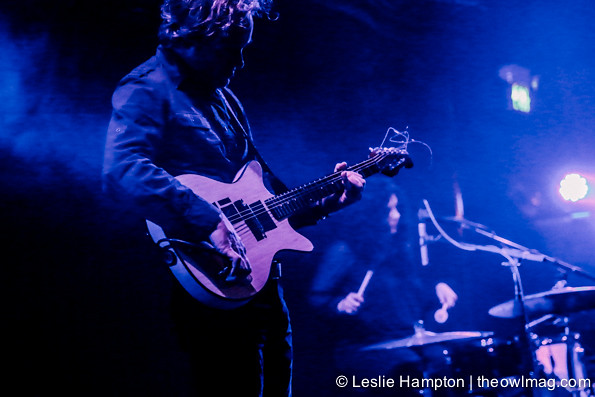 The most stirring Ones and Sixes song performed was “The Innocents,” with a chilling “make a run for it” refrain that we couldn’t help but liken to the recent string of terror attacks around the world. Even though safety may be an illusion, shows such as these are proof positive that comfort can be found in a room full of quiet strangers. 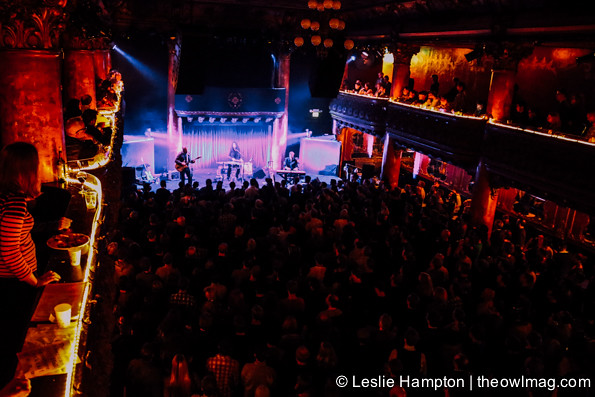