It takes a lot for me to get excited about a band or musician nowadays, which could be one of the reasons I’ve been slacking with writing. Last night, however, I saw Jack White kick off his solo tour at Track 29 in Chattanooga, Tennessee. To say I was blown away and left completely in awe is an understatement. 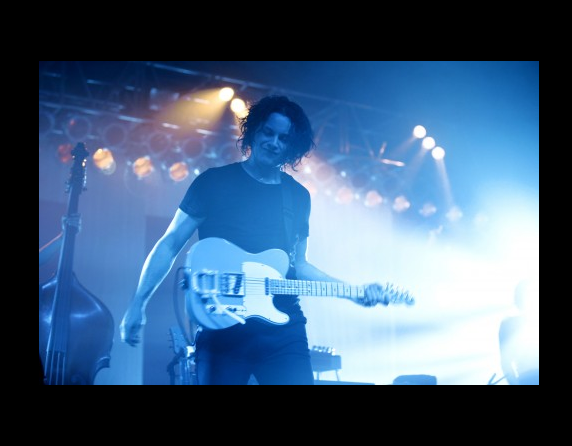 I’ve been infatuated with Jack White and all of his projects for over 10 years (he’s one of three reasons I moved to Nashville a few months ago. I know.), so finally getting to see him perform was a big deal for me. The show sold out in 2 minutes and with a line forming at 6am that wrapped all the way around the famous Chattanooga Choo Choo, it was obvious I wasn’t the only one on the edge of my seat to see what Mr. White had in store for us. Needless to say, no one left disappointed. 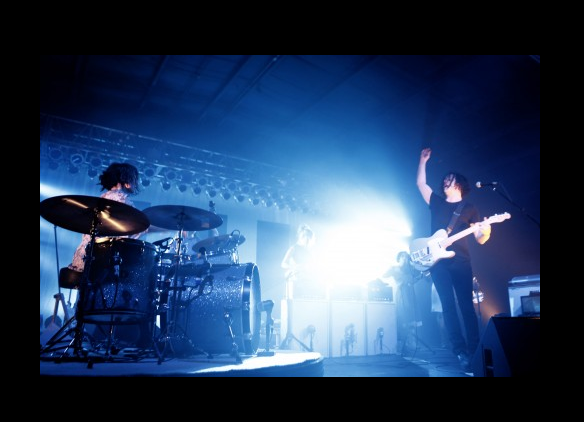 White took the stage with an all female band (similar to his SNL performance on March 3rd) at 10pm to an uproar of shouts, metal hands, claps, and happy dances. He kicked off the show with a rendition of “Dead Leaves and the Dirty Ground” from The White Stripes third studio album, White Blood Cells. The remainder of the night featured the perfect mix of new material (“Love Interruption,” “Sixteen Saltines”), as well as songs from White’s various projects: The Dead Weather (“I Cut Like a Buffalo”), The Raconteurs (“Top Yourself”), and The White Stripes. 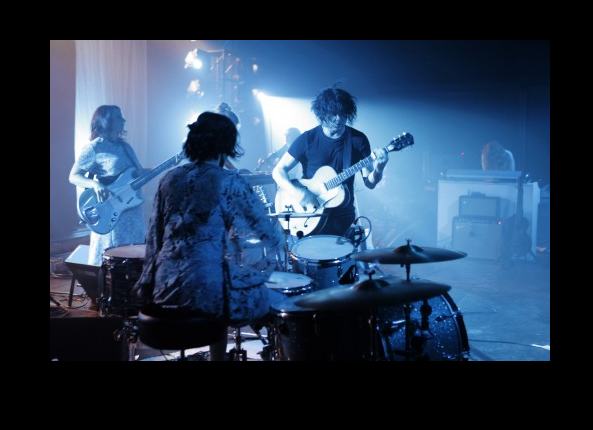 Between the two guys on my left who busted out their best head-banging air guitars and the dreadlock covered guy on my right who kept giving me noogies (I’m assuming because he was so excited and didn’t know what else to do, so figured he’d just randomly rub my head with his knuckles), the show was a success. It was loud, it was raw, and it was perfect. There wasn’t a single person in Track 29 that wasn’t drunk and smiling from ear to ear. Just when I thought there wasn’t any other way for White to make all of us any more excited, he launched into “Seven Nation Army” (from The White Stripes' fourth album, Elephant), and, to put it mildly, everyone lost their shit. 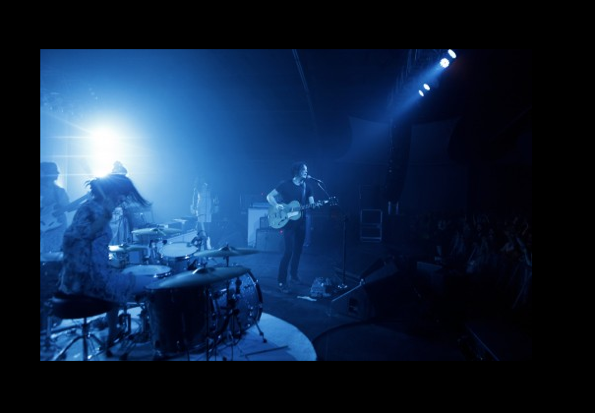 After a short break, White returned to the stage to close out his set with one of the best covers of Lead Belly’s, “Goodnight Irene” I have ever heard. It was the perfect “Kumbaya” moment to end a perfect show and a perfect night. White said his thank yous, took a bow, and left the stage. It took a moment for all of us to process what had just happened; the lights came up, and everyone just stood there trying to figure out what we’re supposed to do now that it’s over. A day later, I’m still trying to figure out what I am supposed to be doing. Jack White knows how to put on a solid rock 'n roll show that will make you question your mortality, so let me take a moment to thank you, Jack White, for being such a badass and restoring my faith in music. You’re a real prince.