As Boston Calling’s sophomore year, it’s crazy to see the festival exponentially growing—creating its own niche in the festival scene. 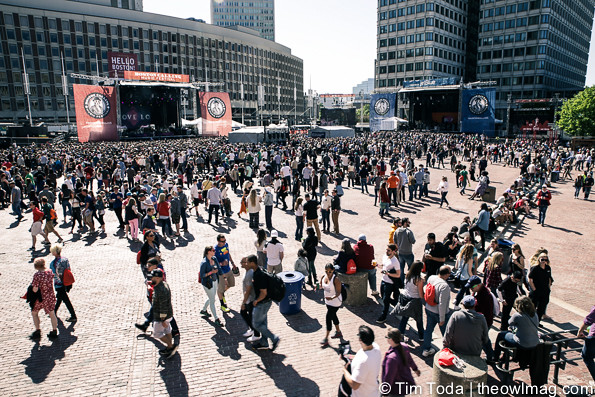 With its unique scheduling, they were able to gather a great crowd for Friday night; scheduled to perform was Sharon Van Etten, Tame Impala, and Beck. A strong start to the weekend signified another great experience for concert goers. 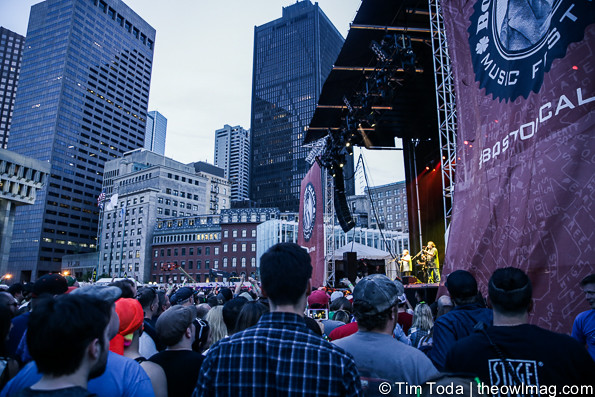 While it may struggle to grab strong headliners, this Spring was dominated by prominent female performers as well as indie-folk acts that were mostly concentrated on Sunday.

St. Vincent, Mø, Tove Lo, and Marina and the Diamonds ruled the Saturday stage, consistently drawing fans from the entire festival audience. What seems to be a consistent move for Tove Lo during this festival circuit, she flashed the audience to bring awareness for Free the Nipple. Followed by Marina and the Diamonds and St. Vincent, they both drew an ecstatic energy that left audiences continuously singing, dancing, and fist pumping. On the other hand, while Ben Harper definitely managed to attract the attentions of an older demographic, it certainly slowed down the pace of the festival, with many attendees leaving prematurely.

The crowd started bright and early on Sunday. With The Ballroom Thieves kicking off, the local Boston band set the folk tone that seemed to last periodically throughout the afternoon. Similarly, The Lone Bellow, Jason Isbell, and Vance Joy sprinkled the audience with a series of relaxed tunes that drew a spiritual energy into the air. Tenacious D and The Pixies were a very welcome turn of genre, considering their rock and roll presence switched the energy to fist-pumps and head-banging. 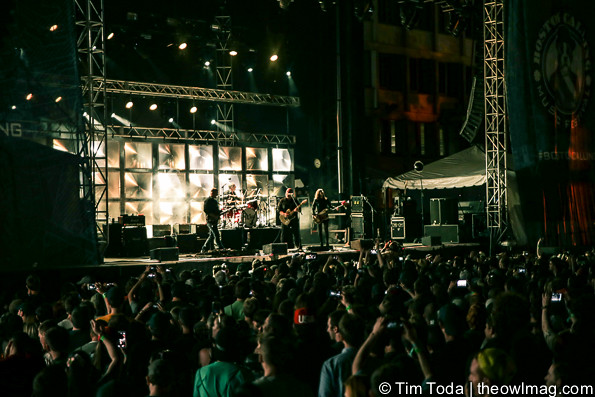 As Boston Calling’s fifth event, the momentum and energy seems to continually build up. They even managed to announce their upcoming September lineup right before The Pixies took stage—stirring excitement amongst the crowd. While Boston Calling seems to be optimistic for its future events, we’ll see how the crowd turnout continues to evolve.