The Echoplex is dark and smells of faint patchouli and Red Stripe beer. The opening act is The SongBirds who perform delicious harmonies reminiscent of the 1930 Andrews Sisters. At 8:55pm the lights drop, the crowd roars, and the band takes their marks. “BETH!! BEEEETTTHHH! WOOOOOO!” 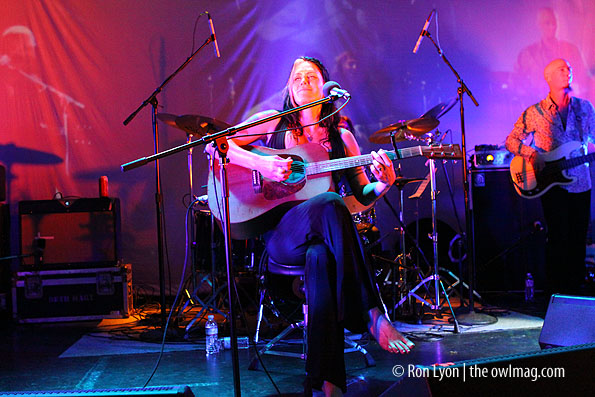 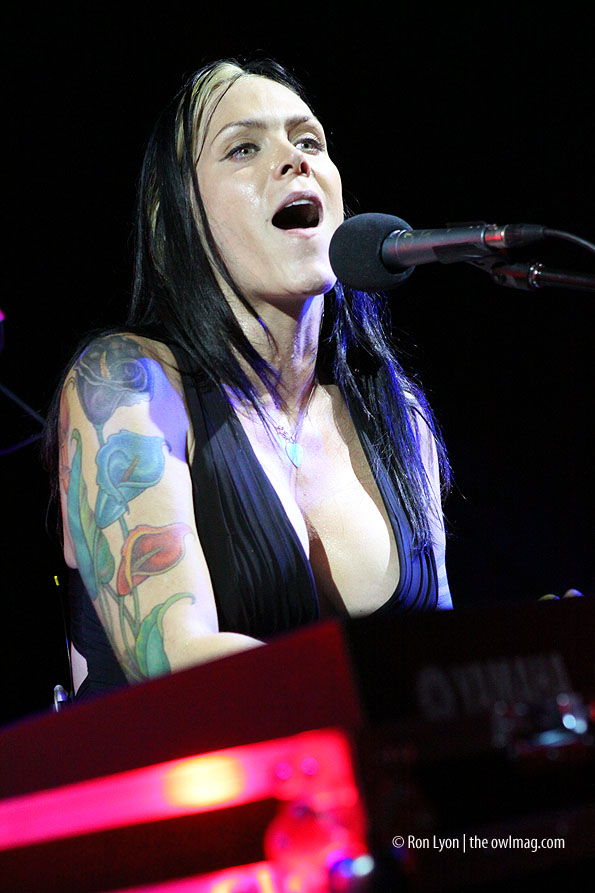 A minute later she jumps on stage in a jaw-dropping black one-piece pant suit that invites you to stare at her chest. Her bare feet will be black on the bottom by shows’ end and you can’t stop staring at her long two-toned hair. She is stunning. And to escalate the moment, the band starts in on” SICK,” and she begins to sing. 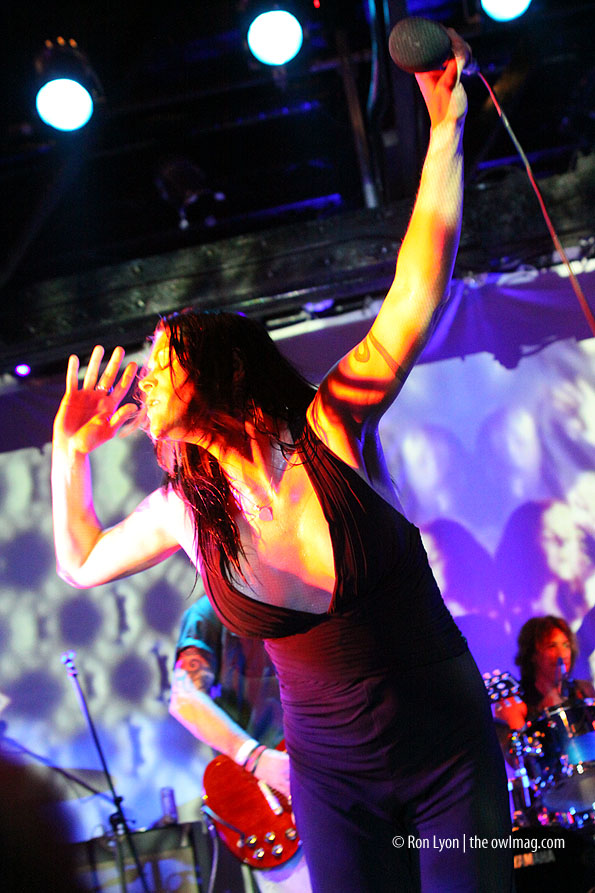 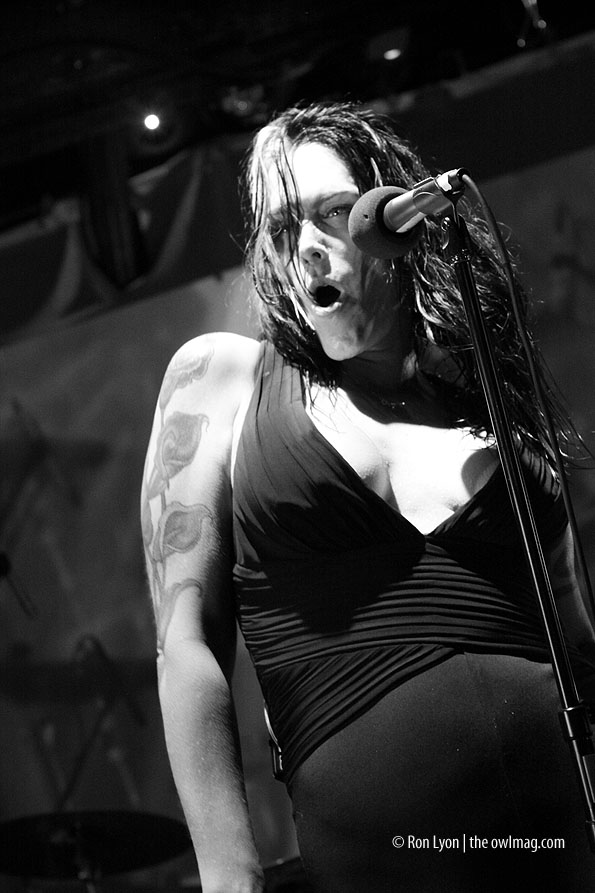 Halfway through the set they rock the hell out of “Everybody is Sober,” and suddenly the music stops. It’s as if everyone in the venue is holding their breath as she falls to the silent stage –her heels push her into an upward arch and a feral scream pierces the room with the next lyrics, a capella, “I’m not dead and I’m not done dreaming!” The band picks up and the crowd goes ballistic. 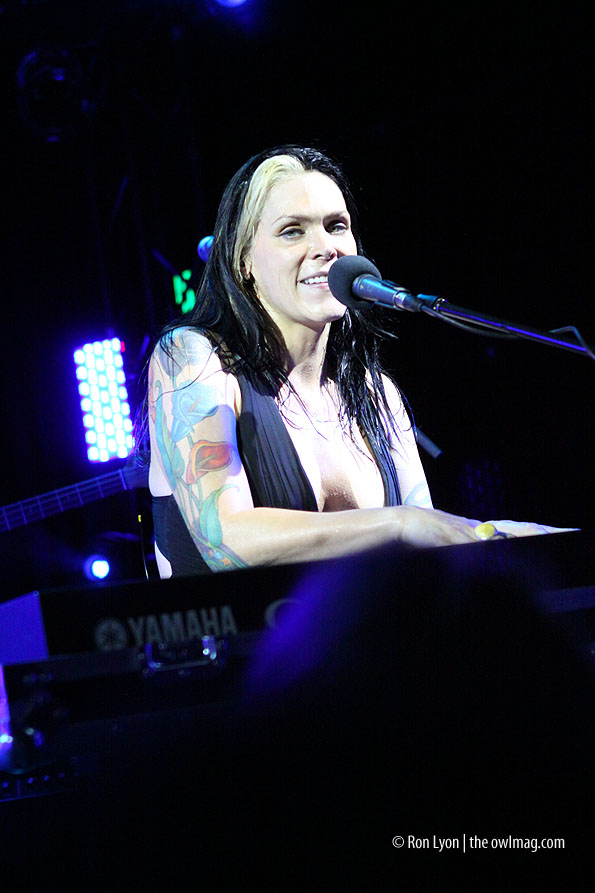 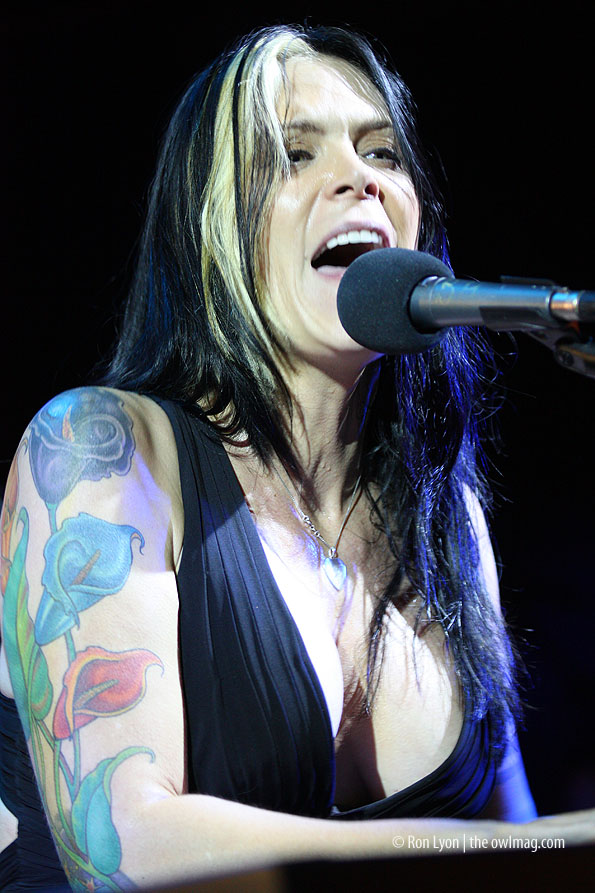 Beth has made no secret about her recovery from alcoholism – that she’s taming the beast of her addiction a day at a time – so these lyrics are a particularly vulnerable and victorious gift to her fans as she stays sober. Next is “My California,” a song for her husband Scott, followed with a fun acoustic number called “Ugliest House on the Block.” 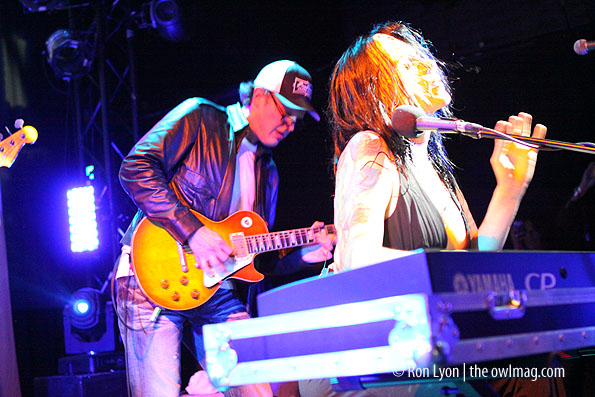 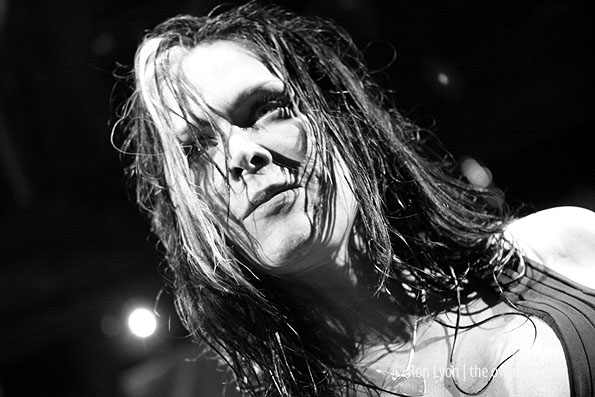 Just when you think it can’t get any better, the band invites the unparalleled blues rock guitarist and singer Joe Bonamassa to the stage. Everyone, including Joe, pull out some unbelievable solos. Bonamassa is amazing to watch as his face morphs and curls with every tickle and slap of his guitar. Watching Beth squeal in delight while he played was a treat in itself. 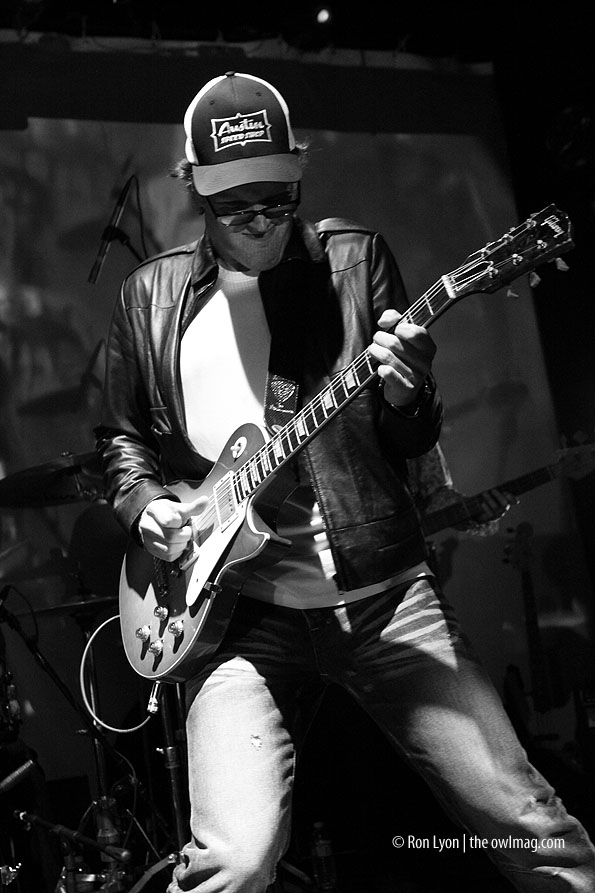 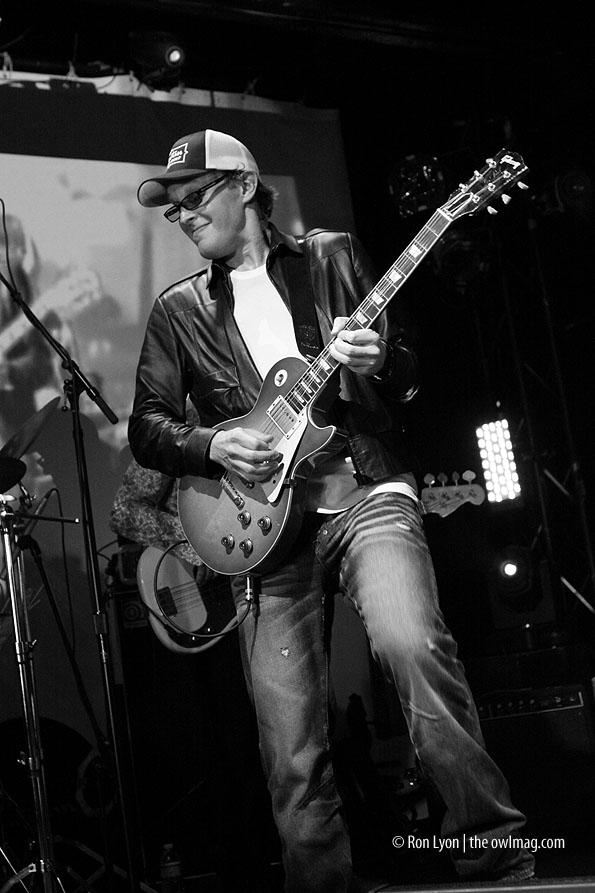 Get their new album of soul classics, Don’t Explain. On the album, Beth covers Etta James and Sam Cooke, among others. You’ll be glad she did.