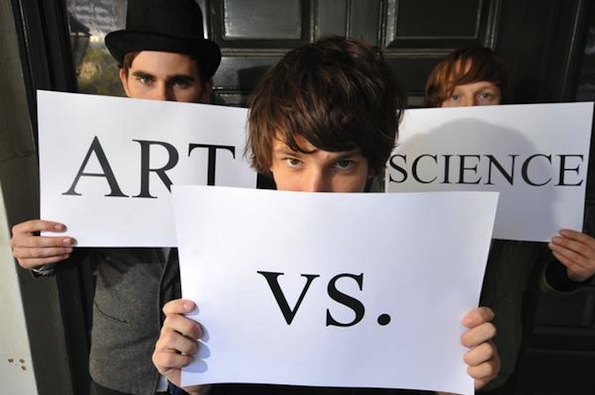 Despite the rain, Rickshaw Stop saw a reasonable crowd Thursday night. Art Vs Science started off the night with what was an expected fun set. The band seemed to have a steady loyal following here, as the audience was not completely your average Popscene crowd. With pulsating bass and hard-hitting drums, Rickshaw’s red curtain clad walls shook as the Sydney-based trio played hits from their debut full-length The Experiment which came out earlier in the year. Extending songs into full out jam sessions of explosive energy, there wasn’t a dull moment within the entire set. Highlight by far, was when they broke into a cover of Electric Six’s “Gay Bar” which frontman Dan Mcnamee (also dubbed Dan Mac) dedicated so sweetly to San Francisco. 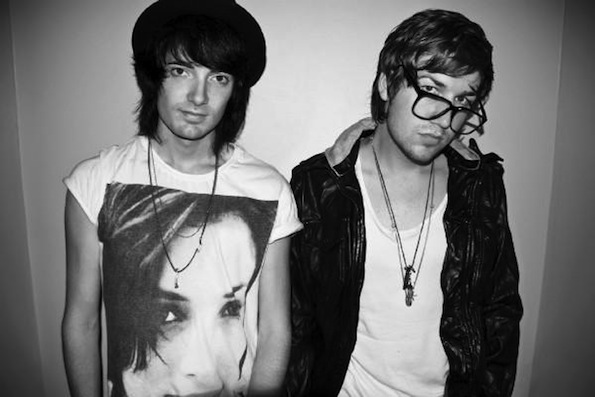 The love for our lovely city did not stop there, Kids of 88 took the stage shortly after Art Vs Science for the first time ever in San Francisco, and performed the track “San Fran” (we’re giving them a break for using such an out-of-towner expression) and well, I’ve said it before and I’ll say it again, there is nothing a San Franciscan loves more than a song about San Francisco. Kids of 88’s set was sweat drenched flamboyance dance punk that translated far louder than anything you could get from their recordings. From their witty banter and foul mouths to tambourine shaking and air humping, Kids of 88 will definitely be welcomed back with open arms.