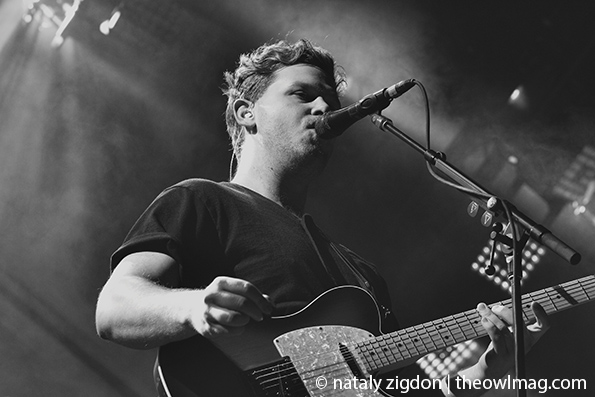 For a minimalist show with the band wearing all black, not moving much and having geometric shapes dancing in the background, Alt-J must be doing something exceptionally right for having two sold out shows two nights in a row at one of the Bay area’s best venues.

Jungle opened the night while the sun had barely set getting everyone on their feet dancing, even those sitting were flailing their arms along to their modern soul musical set. 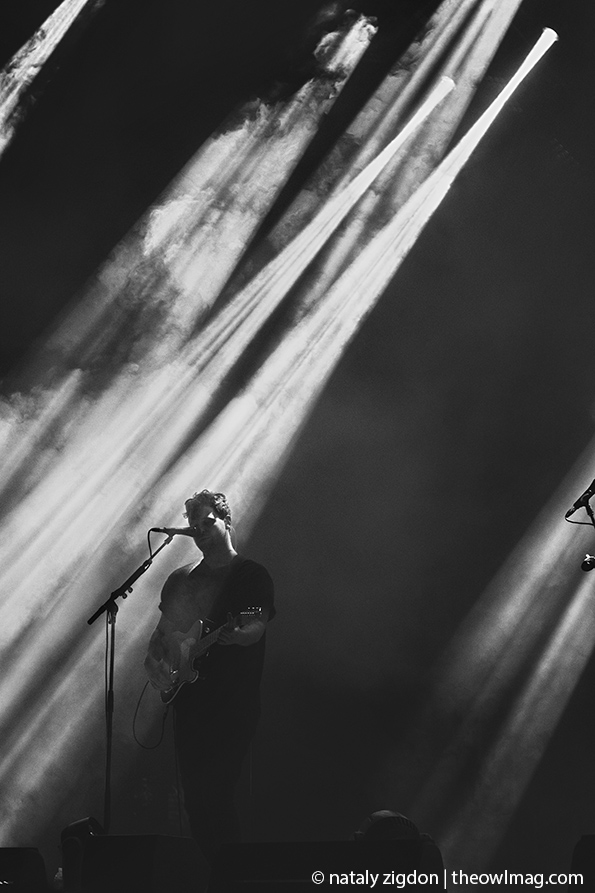 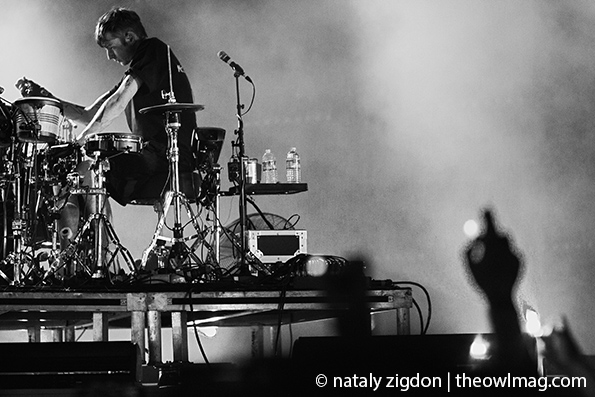 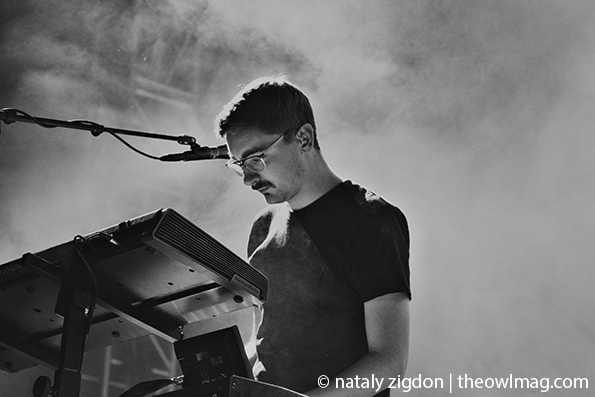 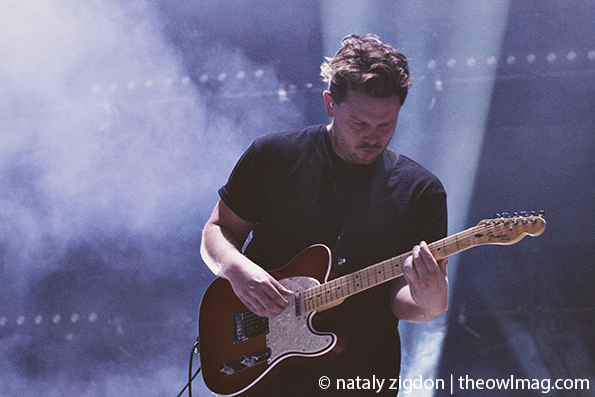 There were thousands of blissful faces, eyes closed, bodies swaying entranced in Alt-J’s amiable and charming melodies. Although their set was not very performance based, every being was more than captivated and you could tell that they didn’t come for the entertainment but yet came to be tenaciously allured and mesmerized. The music itself is stimulating and spiritual, often referring to books, movies, and the band member’s experiences. 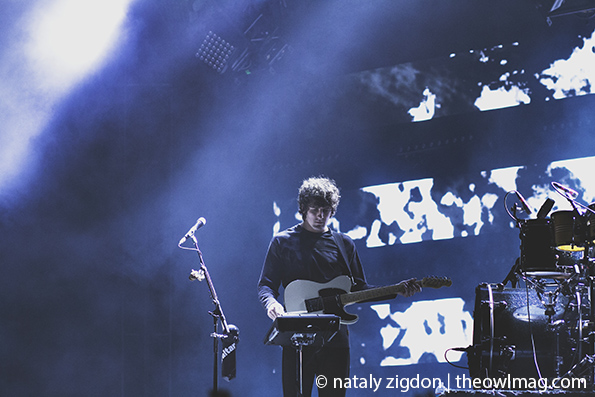 During ‘Warm Foothills’, it was refreshing to see a good amount of lighters thrust up in the air and felt like Alt-J was bringing back the vibe that live music and shows were meant to create. The rawness of the way music played live has a much needed affect on our bodies and minds that playing through speakers or our isolated headphones just can not give. If it was one thing that Alt-J brought that night, it was the crowd – and brought them together. Ending the night’s encore with ‘Breezeblocks’ the crowd painfully sang along, “Please don’t go, please don’t go. I love you so, I love you so…”