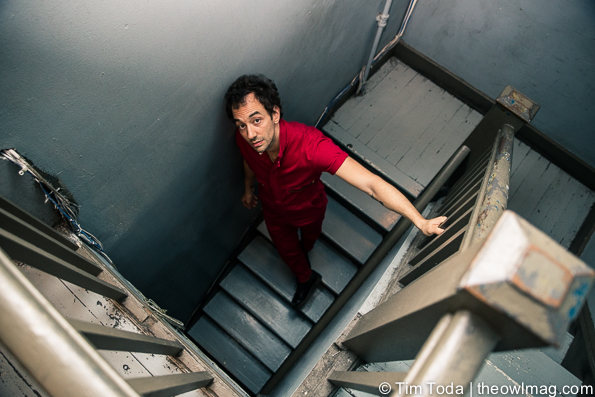 It’s been 7 years since his last solo-album was released. Armed with songs from his most recent album, Momentary Masters, Albert Hammond Jr. gave a performance that reflected moments from the past— blasting away with his signature guitar sounds. Playing in one of New York City’s best venues, Hammond sold out two consecutive nights at the Bowery Ballroom. 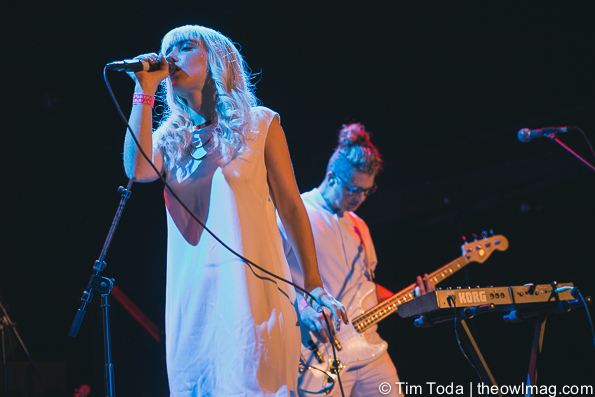 Prinze George opened up the night with a twist of synth-pop and indie rock to fill the atmosphere. The Maryland-based band played a slew of catchy, up-beat songs that kept people on their feet. There certainly was an authenticity in their performance as each of the band members kept their composure transitioning from song to song with little stories. 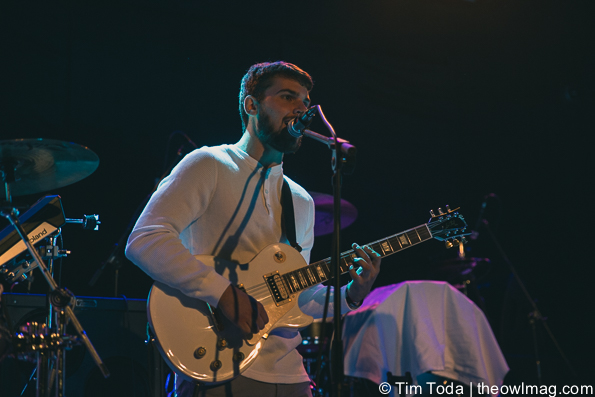 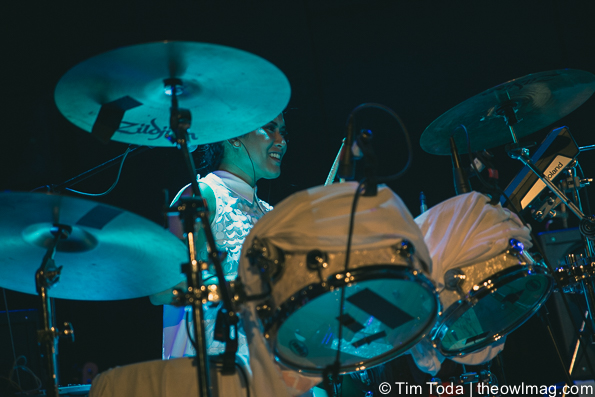 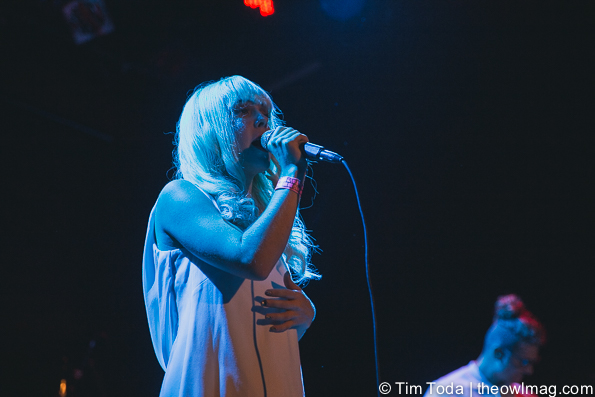 Once Albert and his band walked on-stage however, the crowd could not contain their excitement. Unfortunately, not wearing the same tight red jumpsuit from the first night, he rocked it out with his black vest and white shirt. From the first song to the next, he let out big smiles looking into the crowd. Despite a temporary bass problem within the first few songs, Albert Hammond Jr. kept the crowd’s attention by performing “Blue Skies” solo, which wasn’t originally planned in the setlist. 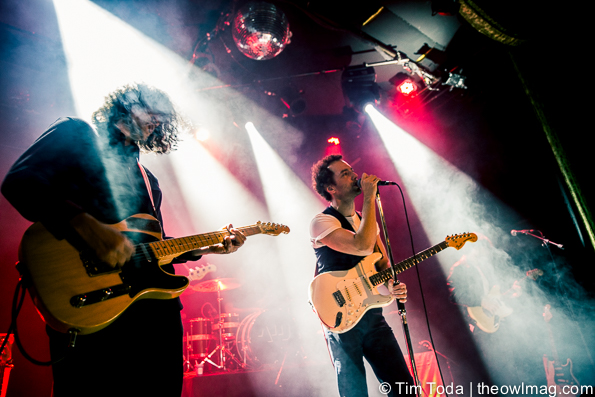 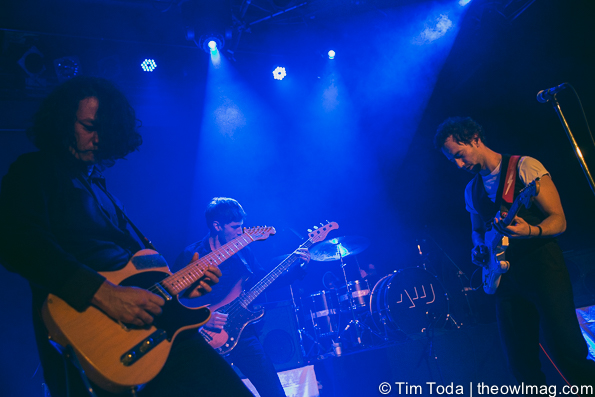 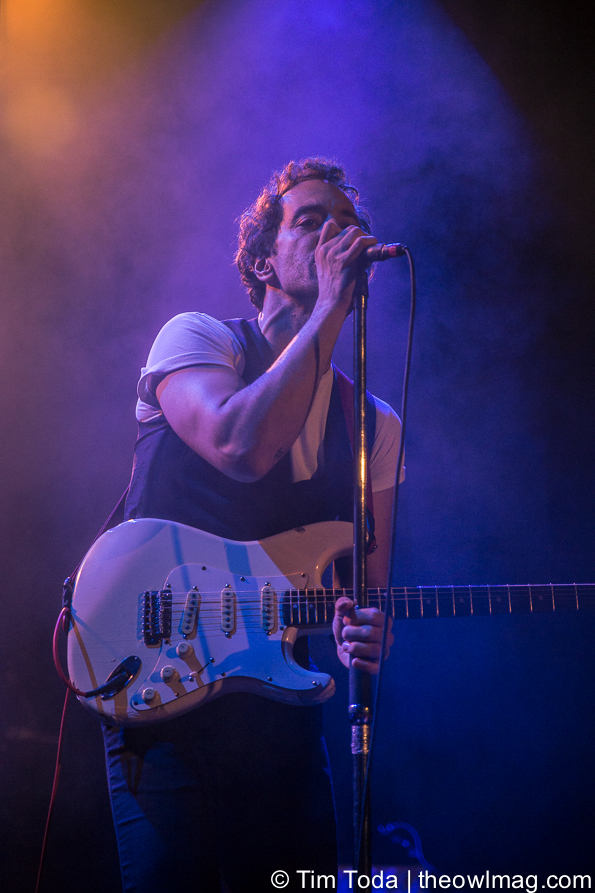 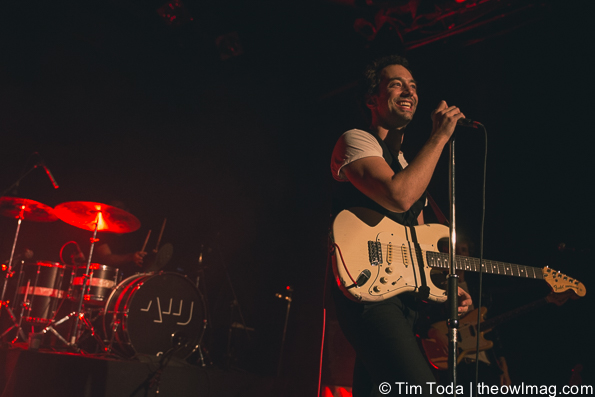 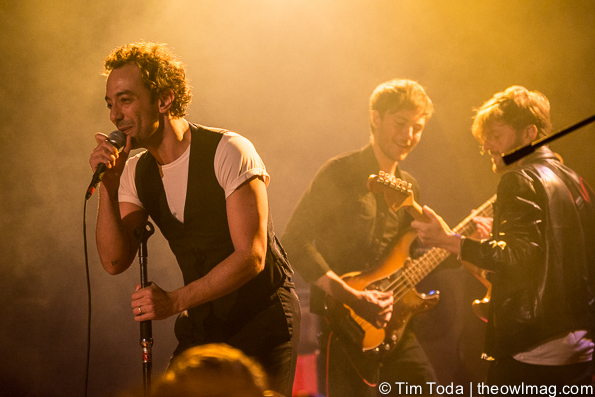 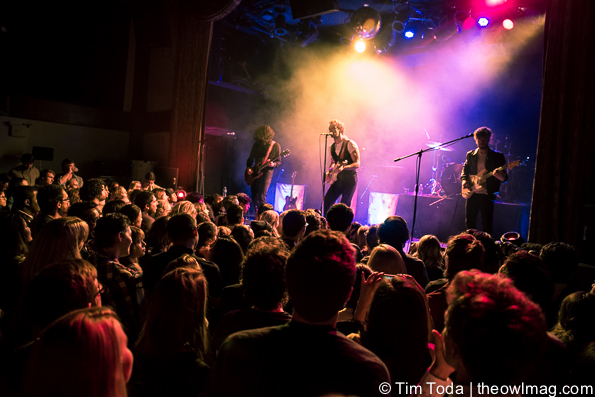 His set throughout the evening was understandably heavy with songs from Momentary Masters along with sprinkles of his classic hits such as “GfC” and “101.” The night was quite powerful, making the every second worth the ticket with Hammond’s stage presence, his absolutely solid band, and his ability to resonate with the crowd. 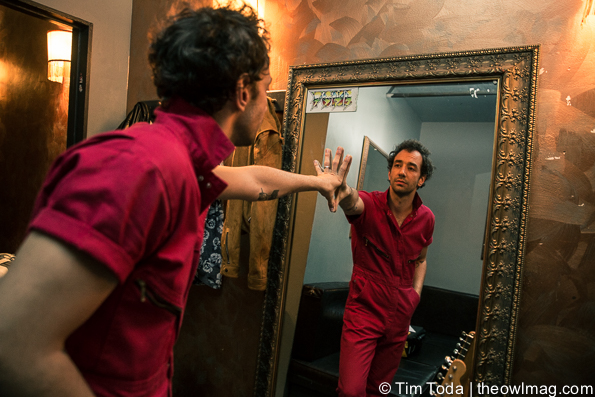