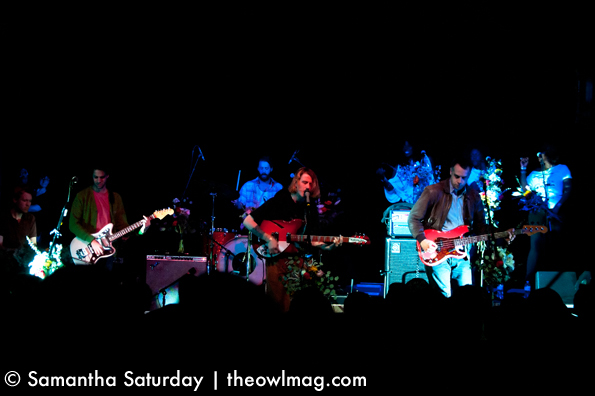 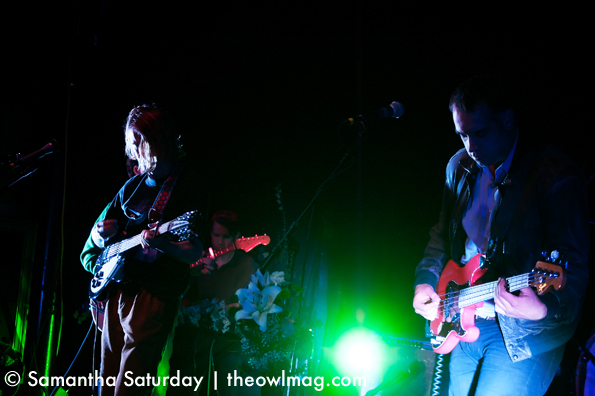 Owens led his eight piece group calmly and cooly through their set. “Laura” and “Heartbreaker” anchored the show, otherwise filled with airy and buoyant ditties that lend themselves to some serious chilling out that is typical of the band’s native city. 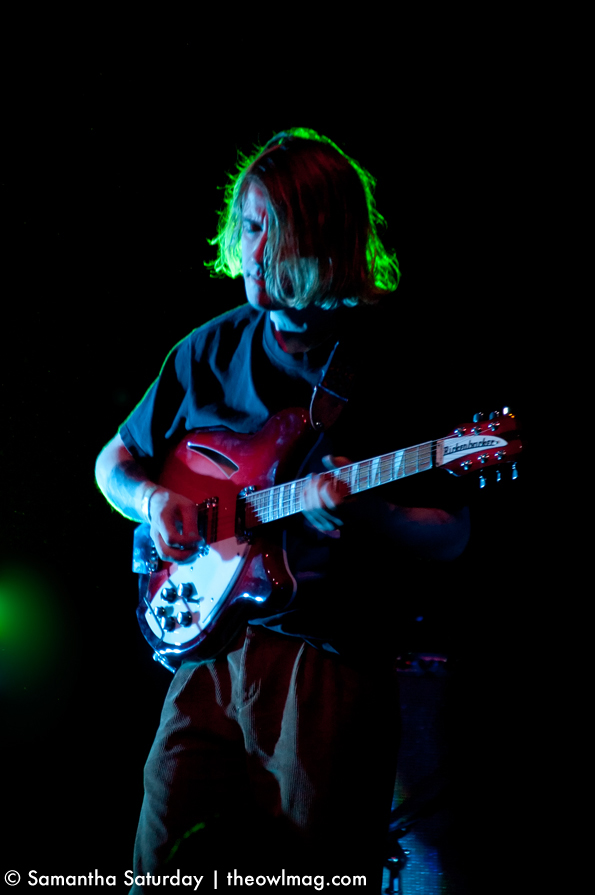 While the group’s slightly angsty aloofness serves well on record it seemed that their live performance lacked a bit of forward momentum. Throughout the entire show I was waiting for things to pick up a little and it never quite got there. I could, however, tell that the majority of the crowd were rapt with Owens’ sheepish charm and that’s all that really matters. 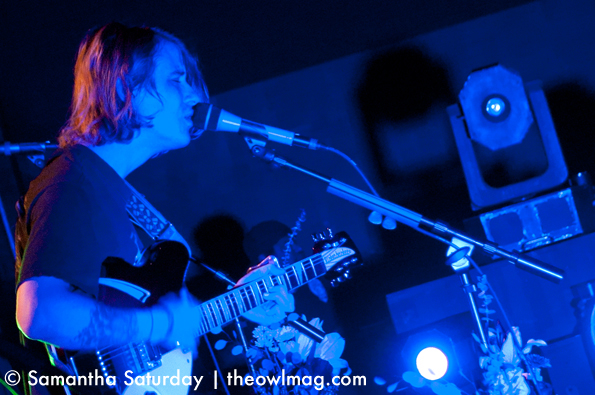 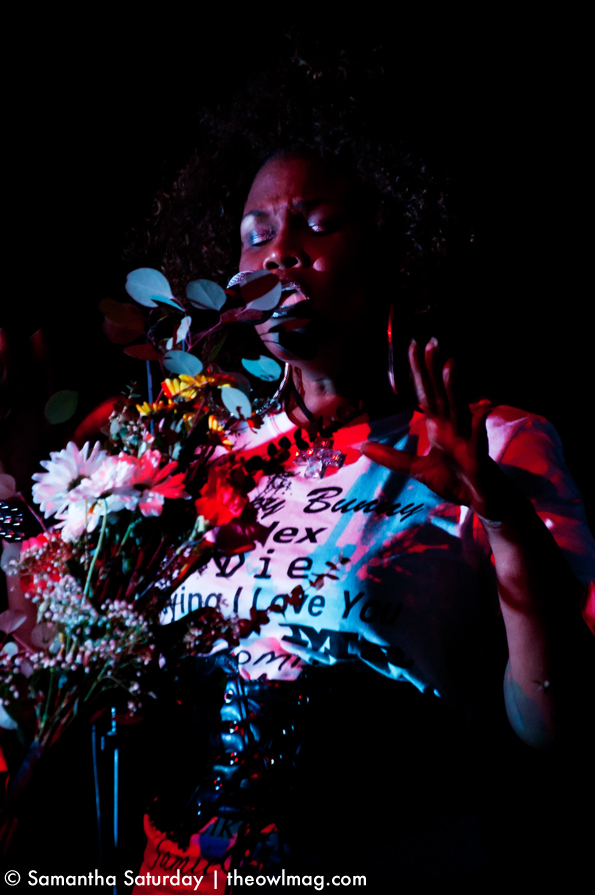 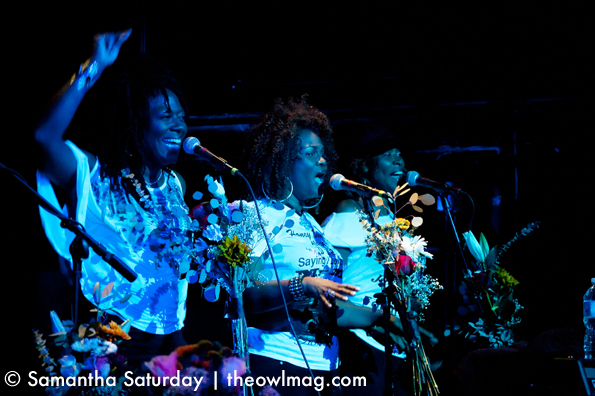 Click HERE for more fabulous photos of Girls at The Galaxy Theatre!