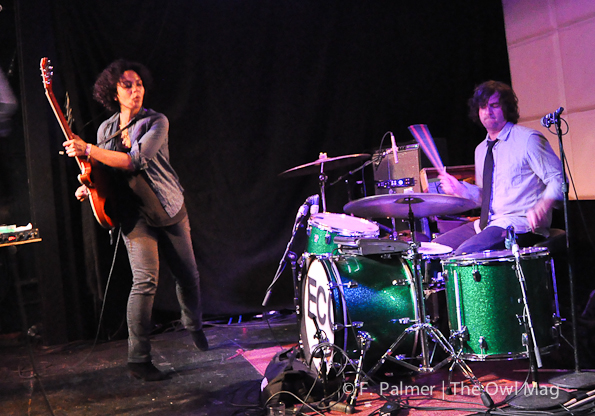 Playing to a slightly older crowd of family, friends and fans, Eastern Conference Champions set it off Friday night in an epic yet intimate show at The Echo. The night was in celebration of their most recent self-released CD, Speak-ahh, out April 26th. 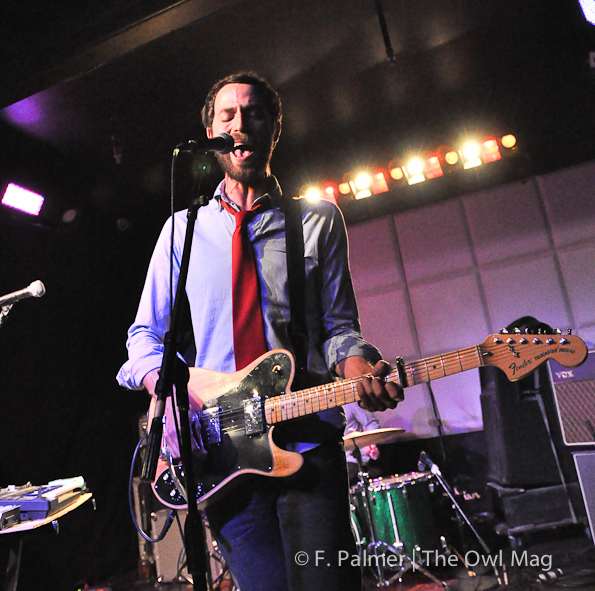 Never before having seen ECC live but hearing a grip of praise, I was amped for their show which was bangin’ hot from the get-go. Frontman Joshua Ostrander’s vocals teeter between Pete Yorn and Thom Yorke – it bears a gravelly-sexy quality wavering between mid-to-high octaves that is true rock â€˜n’ roll at its core. Having met Ostrander a time or two in the recent past, I found him somewhat reserved in nature, but give this man a guitar and a mic and he makes that stage his bitch. Even wearing a shirt & tie, which quickly found its way to the floor, the man’s passion for performing live is ferocious. 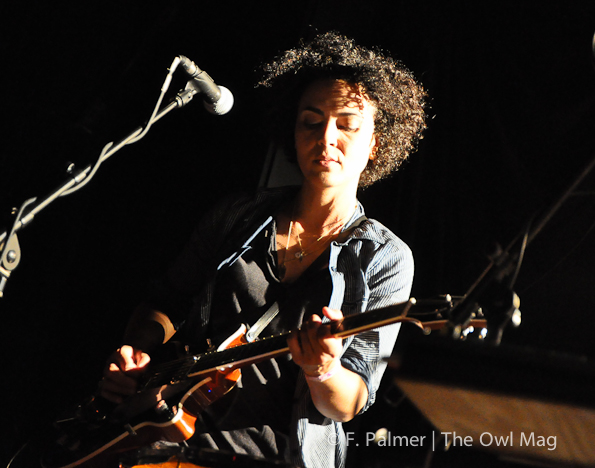 ECC’s frontman is no solo artist either, Melissa Dougherty is one bad-ass behind her hammer, proving once again that girls can rock the shit out of a stage. Not only can she wrangle her guitar but she along with drummer Greg Lyons provide additional vocals that perfectly compliment their lead. 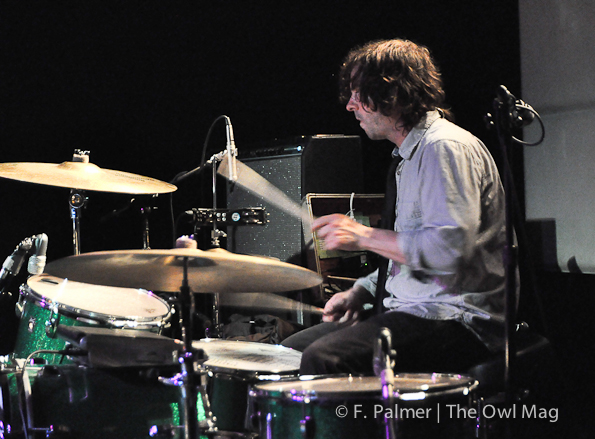 ECC’s full-speed ahead energy was felt all night as the trio performed various songs from Speak-ahh, opening with “Attica” and killing it with the fabulous “Bull in the Wild.” They capped the night with “Atlas” on a seriously bangin’ three-part percussion session with Greg Lyons at the helm, Melissa Dougherty on her translucent-orange floor tom and Ostrander cracking on an additional cymbal. Fierce! 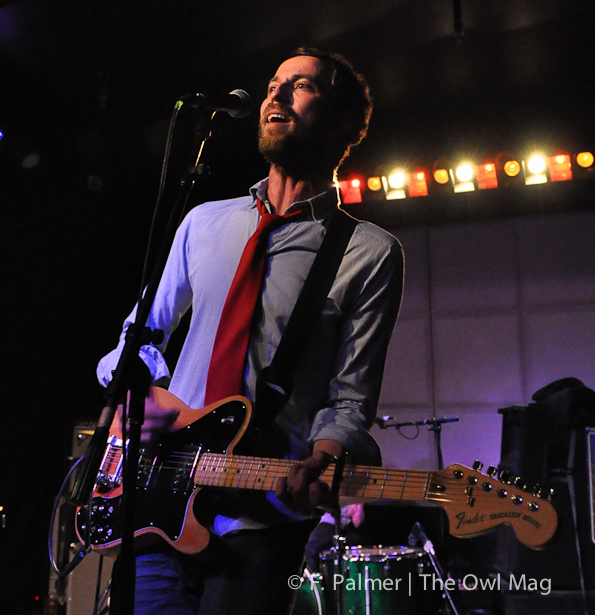 Even if The Echo isn’t the best for sound quality, Eastern Conference Champions proved they can make it work no matter the setting or the venue. Friday night was a stellar stage-show of musicianship, personality and swells of energy from great to amazing!