A mid week show can be a toss up in terms of attendance, fortunately for Cloud Nothings, touring in support of their most recent release Here and Nowhere Else, the fans didn’t mind coming out for one of two nights (the latter being sold out). With The Roxy having an intimate and small setting, it guaranteed that most would leave with their ears ringing. As the curtains swung open, everyones eyes gauged on the stage as Cloud Nothings launched straight into new songs “Quieter Today”, which was followed by “Now Here In”. 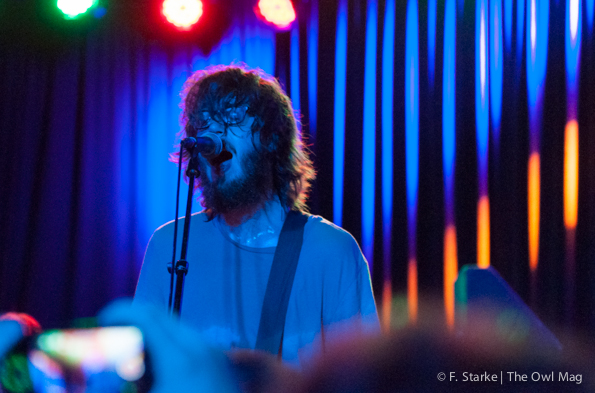 The band’s relentless energy is something to admire, pushing each song’s limits and tempo to where one would think they’re almost out of rhythm, until they effortlessly blend it all together. The band intelligently sandwiched songs from Attack On Memory, which would get bigger responses from the crowd. The overall feel in The Roxy was that of careless, liberating freedom, with most in attendance singing shamelessly or attempting impromptu dance moves in the pit. 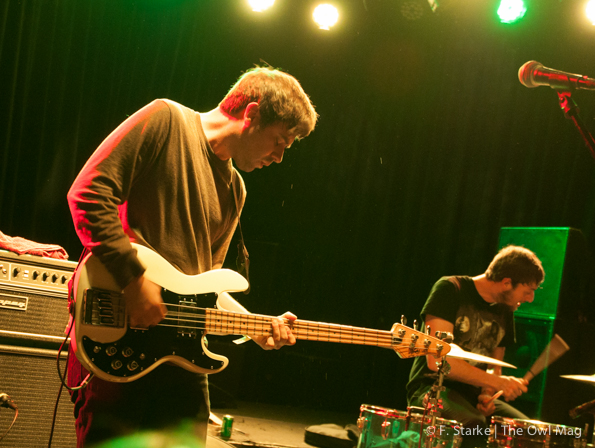 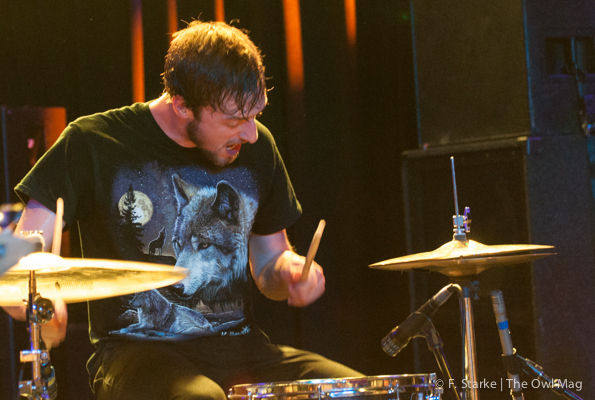 This free spirit attitude that possessed the crowd was due to the band’s impressive and concentrated set. The band preferred to play on, spending little time with on stage banter, sometimes mixing songs with continuos feedback or drumming. The unbelievable talents of drummer Jayson Gerycz, maintained a ridiculous pace throughout the set, leaving many in awe of his endless speed. Other songs in their set included “Fall In” and “Separation” an all instrumental song, that had the band jamming out for a long duration. This song led directly into “Pattern Walks” and continued the jam session. Ending their set with “Cut You”, the band came out for an encore of epic proportions with “Wasted Days”, a perfect song to recap what everyone had experience this evening. Cloud Nothings are a young band with such raw and untampered talent, their enthusiastic without limit approach gives us plenty to look forward to. 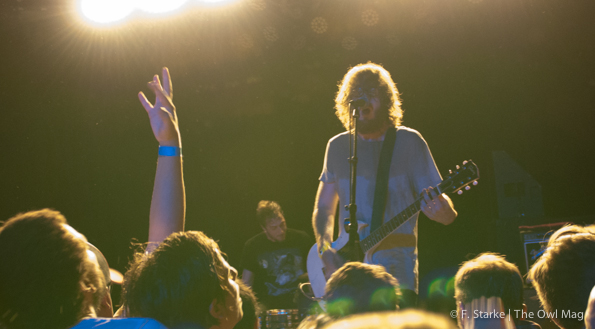 Check out a fully gallery of the Cloud Nothings boys ripping at The Roxy HERE!