The best time for shows in the Bay Area are the weeks before, during, and after Coachella. Most of the bands plan stops in the Bay around the big show in the desert, and as a NorCal native, this makes going to Coachella a tougher decision. You can catch most of the bands in a more intimate setting with better sound, a longer set list, and without the crowds. 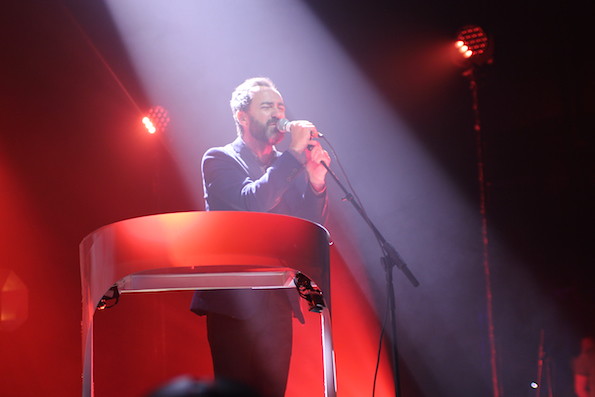 This felt especially true for Broken Bells at the Fox Theatre. Their set was great at Coachella, but the sound and ambiance couldn’t come close to the Fox Theatre. Brian Burton‘s (aka Danger Mouse) nuances in production were on full display. It was spacey and the sound felt big and strange, but still accessible. It felt like the future of pop music. Like most of James Mercer‘s music (The Shins), there’s a melancholy vibe that hangs over, but you can exactly dance to it. 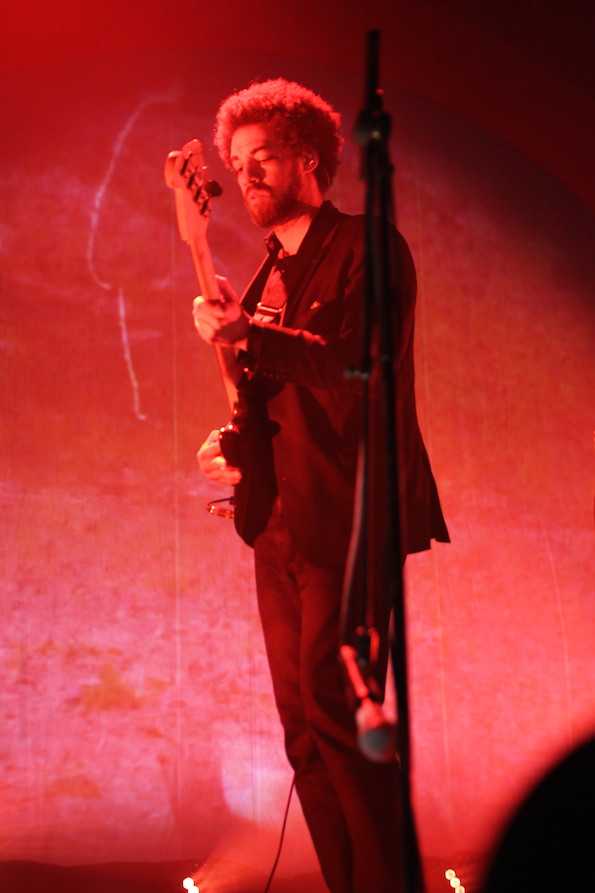 It’s clear why the band is so popular and the show sold out quickly. The music is easily digestible and Mercer writes some of the best melodies in pop music (three days later, we still can’t get “Holding On For Life” out of our heads). The crowd was feeling it and the energy was good. Other standouts included “The Ghost Inside” and “The High Road”. 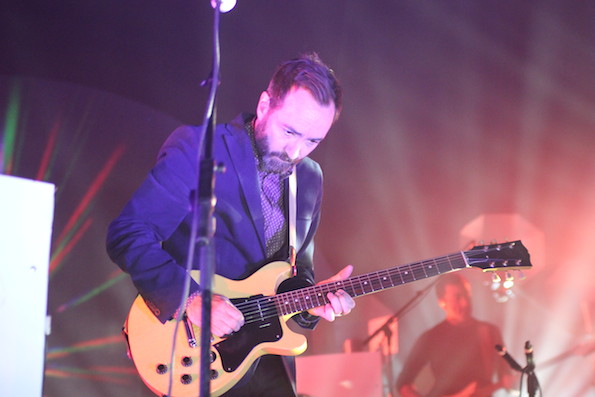