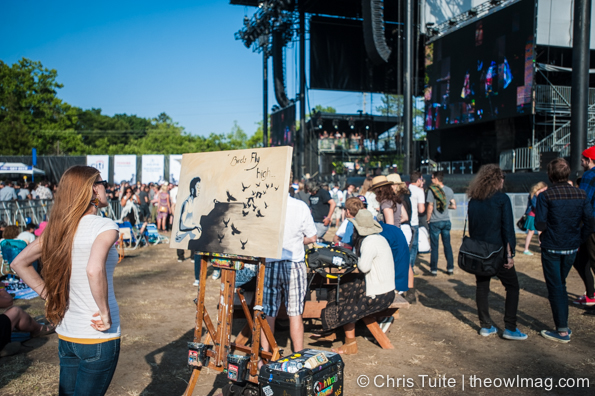 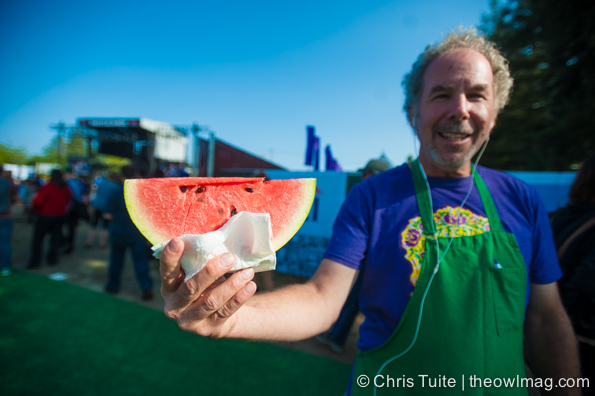 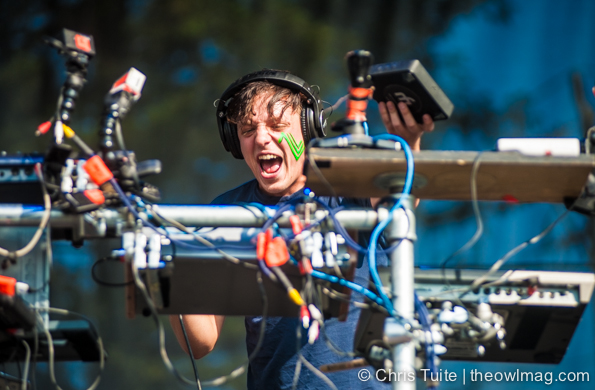 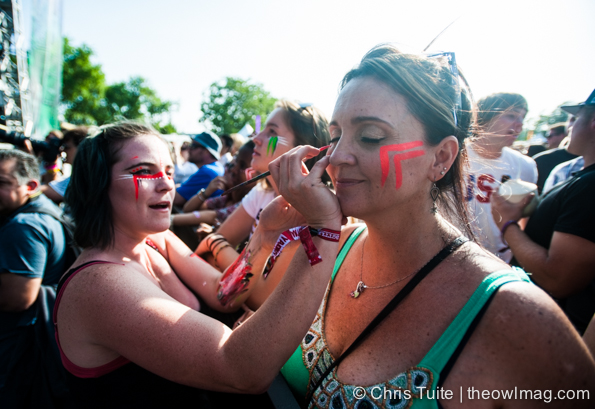 “Show-stopping” was not an adjective I expected to have used by 4pm, but Karl Denson’s Tiny Universe delivered that and more. The San Diego jazz/funk outfit gave us a breezy hour that prompted cries of “never stop!” Vibrant trumpet, sax, and flute solos, an expert impersonation of a turntablist by the guitarist, and a top notch “Seven Nation Army” cover highlighted the ebullient jam session. 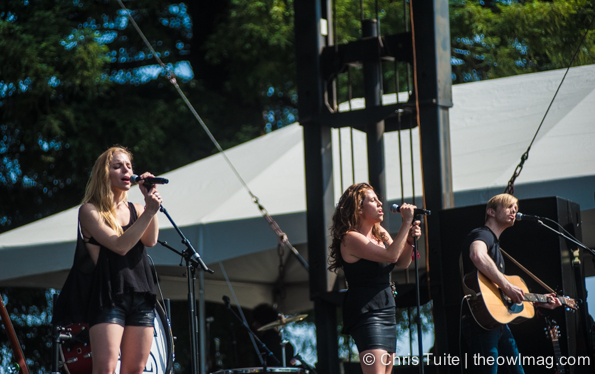 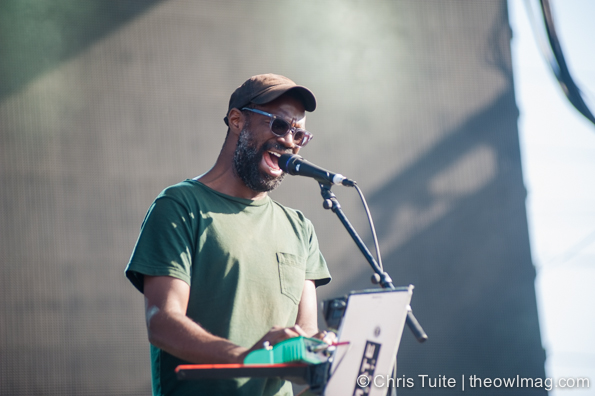 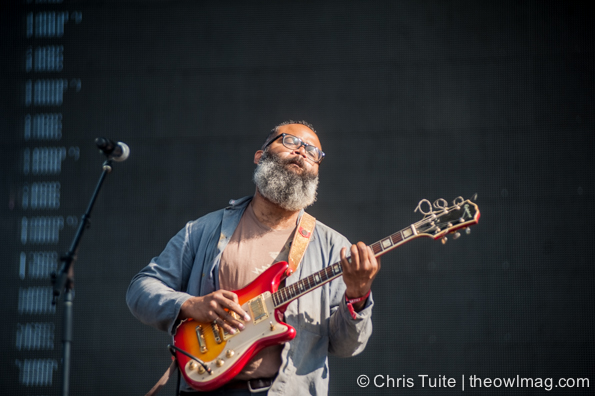 Despite several acclaimed albums, it was clear that most of the assembled at the Toshiba Main Stage had never heard of TV On the Radio before. The experimental rockers kept the breezy atmosphere alive with an easygoing start, but shrugging and chattering began erupting. Debuting brand new compositions before the churning “Wolf Like Me” got the crowd re-invested in their quirky energy. 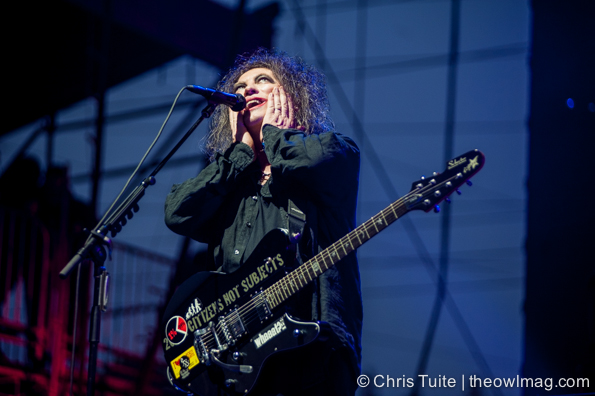 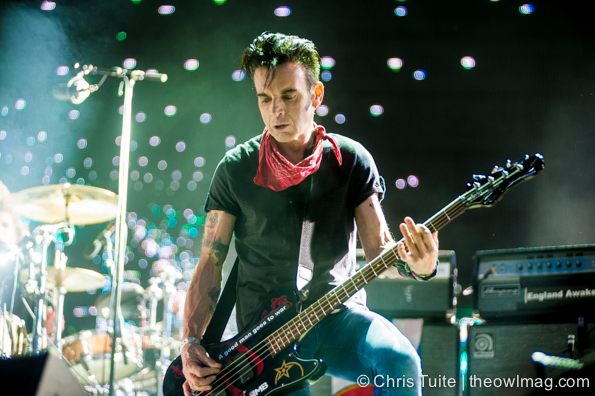 With little banter and guitars swapped at top speed, The Cure performed over thirty songs in their first U.S. appearance of the year. Maybe because the sun was still setting, the set leaned heavily on the English gothic rock band’s lighter fare: “Lovesong,” “Just Like Heaven,” and of course “Friday I’m In Love.” We still got brilliant flourishes of gloom complete with twitchy marionette dancing from Smith during “Lullaby,” “One Hundred Years,” and an astonishing “Give Me It.” The festival cut power promptly at 10pm, though the crowd kept singing “Why Can’t I Be You?” anyway. The night seemed too young to end, until we saw the lines for the shuttle buses back to the parking lot. 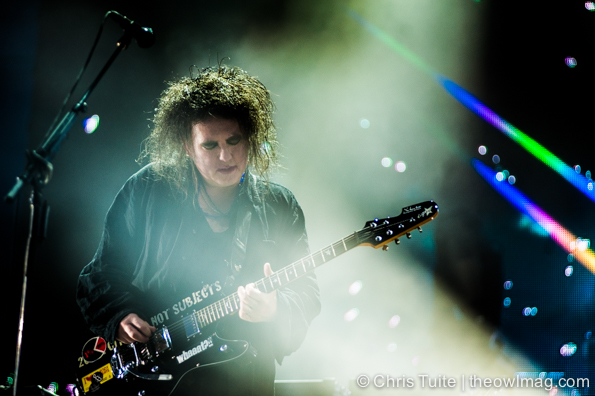