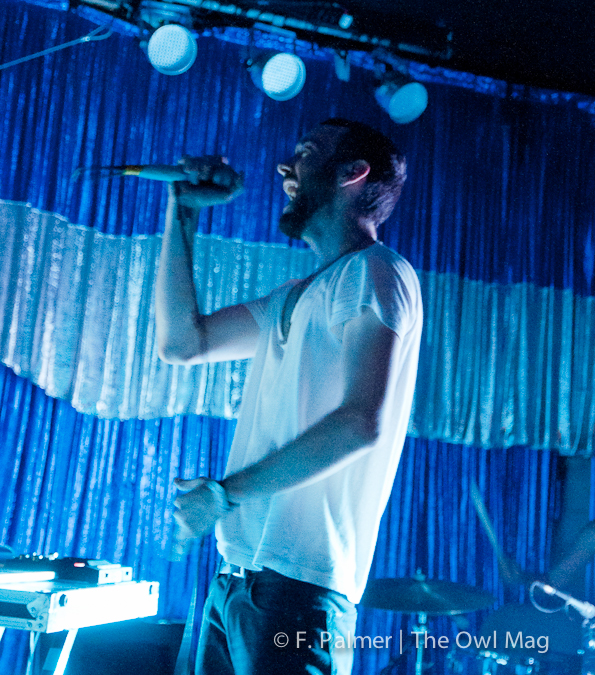 “This @bigblackdelta thing is quite dynamic, celestial sounding. Jonathan front & the punch of two female drummers…fucking brilliant.” Thanks for reading.

Since that’ll probably get my ass chewed, let’s go further. I’ll say this one thing and presume to speak for all: thank God Jonathan Bates met Alessandro Cortini.

There are many incarnations of and varied journeys that electronic music can take its listener on; it’s one particular genre that can render warmth and icy chill upon the soul simultaneously. I have a sneaking suspicion that Jonathan Bates is aware of that at the cellular level; Big Black Delta blows gorgeously hot, yet is ridiculously cool. 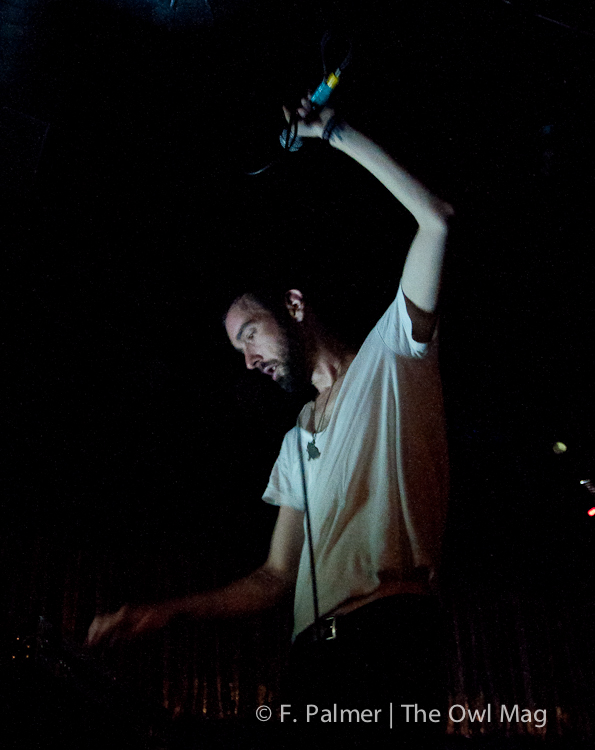 Wednesday night at The Satellite in Silverlake is familiar and comfortable ground for Bates (formerly from Mellowdrone) and his side arms to the left and right, Amy Wood and Mahsa Zargaran both on drums. The stage, the room, and its inhabitants were blanketed in heavy dark (a photog’s nightmare) with occasional relief from a rear panel of lights for illumination/ambiance as Bates crooned with and without contorted vocals, both versions of him serving sweet purpose in his quest for a mind-warping good time. Atmosphere and gravity were dueling demons in the set opener “The Zebrah”, with Bates’ spacey and space age craze harmonic layers of vocals and one of those booming beats where the body finds it’s baser urge to move. And move Bates does, occasionally and thrashingly giving up his lithe frame as a conduit of the rhythms as opposed to being a stationary knob-turning track master. The words “otherwordly” and, for some reason, “mother ship” came to mind during “Capsize” but that may have something to do with being aware of Bates’ fascination with UFOs. It was also one of the better BBD songs for appreciating the rich timbre of his voice. The other being the elegant (how often do you attach that word to electronic music?) slow dance session “Dreary Moon” where White Sea’s/M83’s Morgan Kibby joined Bates for a cooing love-in. Made me want to wrap an arm around that Kevin Bronson dude to my left. Seriously, really put your ear towards Bates’ vocals sans the technology. 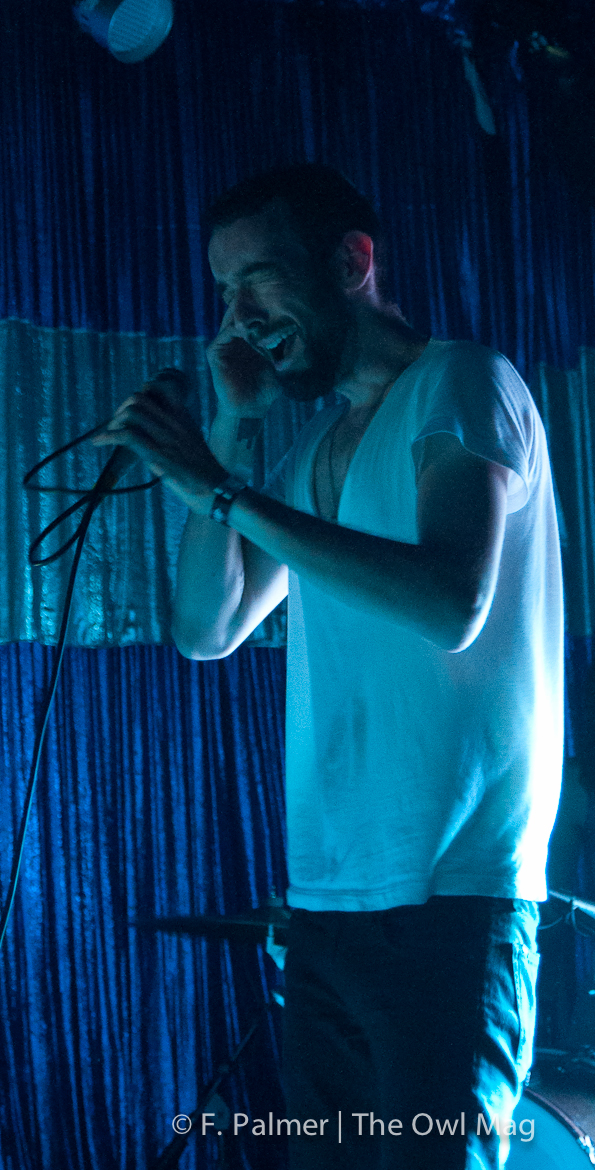 Admission: as a general genre, to my ears, electronica can be extremely hit or miss because I find much of it irritating, generic, shitty, and unimaginative despite all of the toys available to make the noise. With only an initial EP available to the masses (BBDEP1) Big Black Delta, in recorded form, is a non-shitty sonic success of rock and electro/pop boundaries pushed and dance dynamics fulfilled. In the live, Bates backs up and blows up his BBD walls of sound around you with the percussive muscle of Wood and Zargaran and bless his heart for that shred of brilliance. Bates puts his introspective brain, laptop, and heart into tracks that vibe everything good and deep that I’d ever loved about Depeche Mode ala “Songs of Faith and Devotion” era. Surprise, surprise, “Huggin & Kissin” (aka prime example of synth done right) and the tender mashup of everything but the kitchen sink “IFUCKINGLOVEYOU” with its bottomless bass/pounding and euphoric drums combo (you’ve really got to see Woods and Zargaran make this shit happen) proved to be… well, The Satellite crowd really dug them. 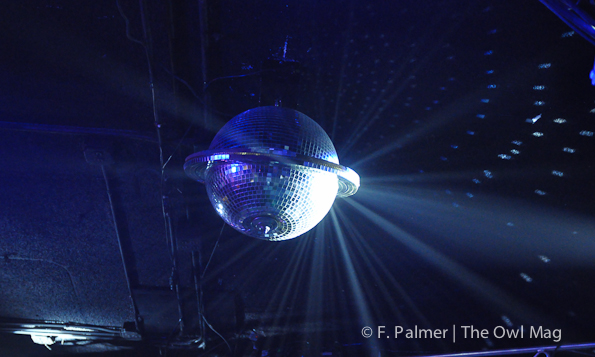